You are at:Home»Entertainment»Movies»Oscar Nomination- The Joker
By: John Milovcic on January 3, 2020 Movies

With the Oscars around the corner, we thought it was about time to look at some of the films considered for the Academy Awards. Up first is The Joker. 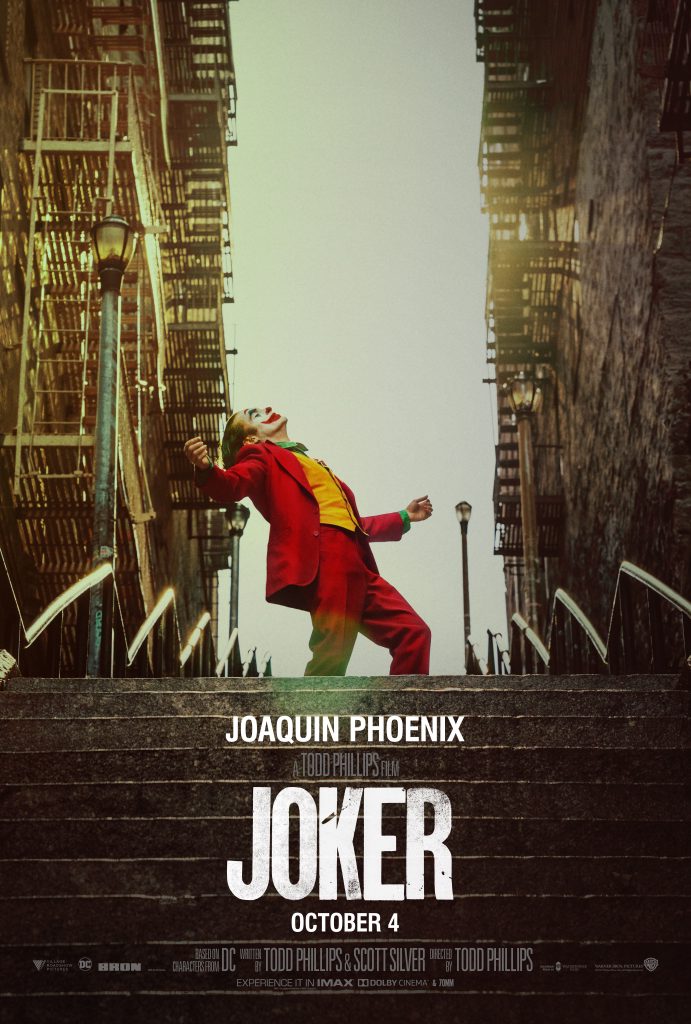 The Joker is an origin story for the Batman character of the same name. It tried to explain why the Joker is the way he is. He is the villain to the dark hero. Joaquin Phoenix does a fine job at portraying him. It as a very nice performance. They tackled important social issues like mental disease, systematic abuse, and the overall cruelty of everyday life. The movie was fine. The premises is what the problem was here.

If the Joker was a stand alone piece of work it would have been a box office flop. It would have been a seedy independent movie and lauded for the performance. As a tent pole for the Batman franchise it worked less. It had the appearance of a low budget, gritty, beautifully dark movie disguising itself as a big box franchise movie.

The Joker felt pushed. Arthur Fleck wasn’t a bad guy, he was the victim of circumstance. Arthur wasn’t the Joker until he bought an illegal gun. It is just lazy one dimensional story telling dressed up as something substantial. The writers emphasized the term “movement.” Movements are more of a current time frame idea, not 1981. Speaking of 1981, if Arthur Fleck was in his 40s in 1981, by the time The Dark Knight came around, Heath Ledger’s Joker should be in his 70s. You can’t have an older character play an origin character that is older than the one you portrayed earlier. This would have required a complete reboot of the franchise!

Why The Joker could win the Oscars?
I don’t think it should. The only way The Joker wins, is if the rest of the movies nominated were as awful. If that’s the case the entire industry is in trouble.

Why The Joker could lose the Oscars?
Lazy story telling is a problem. Casting an older Joker than the one Ledger played without rebooting the franchise.

The biggest problems I had with The Joker are I could not get over an older Joker than the one whom we all lauded as a great one. It’s my belief that if this was not part of the Batman franchise it would have been a financial flop. The Joker as a stand alone movie would have been a critical success but would have done awfully in the box office.