You are at:Home»LIB Business»Angela’s House Charity Event at Even Flow Bar and Grill
By: John Milovcic on December 5, 2014 LIB Business, Recent Events

Even Flow Bar and Grill in Bay Shore, NY hosted an extra special, annual benefit for children’s charity Angela’s House on Sunday, November 30. The organization released released their R-n-R Christmas CD in association with iradioUSA. The CD compilation includes Independent Musicians of Long Island talent Lisa Polizzi, Earl Kayoss, Dan Acosta and Zebra’s front man Randy Jackson – all of whom gladly contributed to this enormous effort for a striking cause. 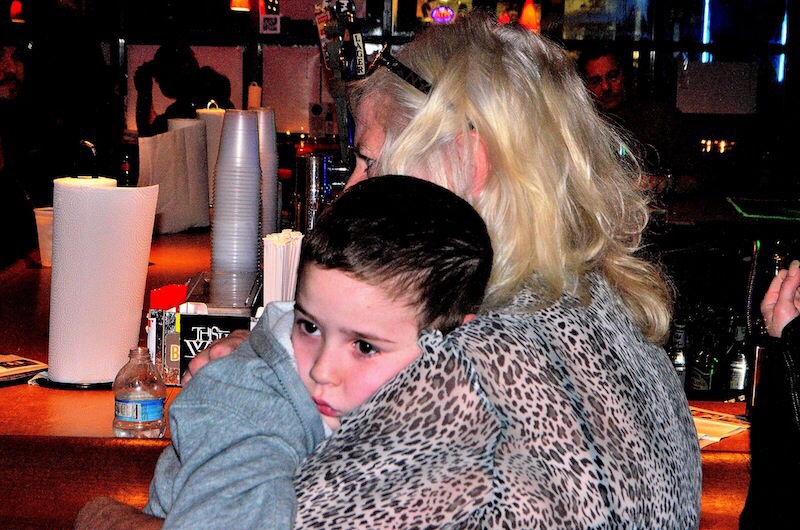 The holidays are a busy time where personal matters are held especially close. The nip in the air, combined with holiday music has the power to put many of us in a completely different state of mind. In a time we think of family, friends and loved ones we realize giving back is important – provided we are in the position to do so. It is also important to know where to go if help should ever be needed. Angela’s House charity provides a welcoming place to assist families caring for children with special needs that are medically fragile, chronically ill or living with a life threatening illness.

Angela’s House was started in 1989 by Bob and Angie Policastro short after the birth of their daughter Angela, who suffered severe brain damage during birth leaving her medically frail, requiring nursing care.  This is a 501 C3 non-profit organization, aka the goodhearted type of charity. 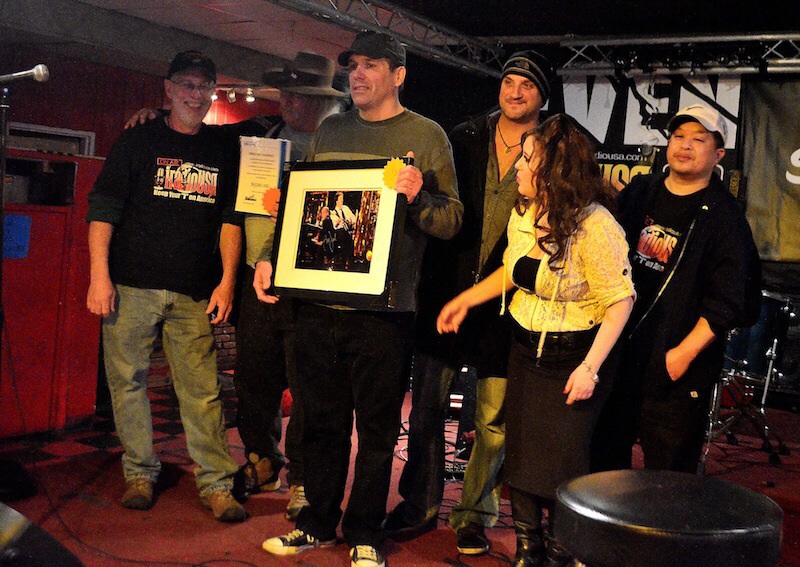 Randy Jackson is a heavyweight in the music industry. Not only was he the front man for Zebra, but has played with the music of Led Zeppelin, Doors and Pink Floyd. He also had the chance to play with the remaining line up of Jefferson Airplane in 1989. Last Sunday, Randy graced the hallowed stage of Even Flow.
The local music scene is alive and thriving. This community is supportive. Year of the Locust singer and guitarist Scot McGiveron and Big Shot’s Mike DelGiudice came to the event, showing support for a phenomenal cause. When the music industry supports causes like Angela’s House, only good things happen.
To get more information on Angela’s House please visit Angelashouse.org.