Father’s Day is June 21st. If your dad is king of the grill, buy him ones of these cookbooks to add to his collection. 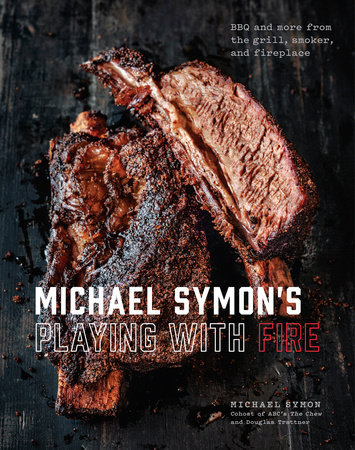 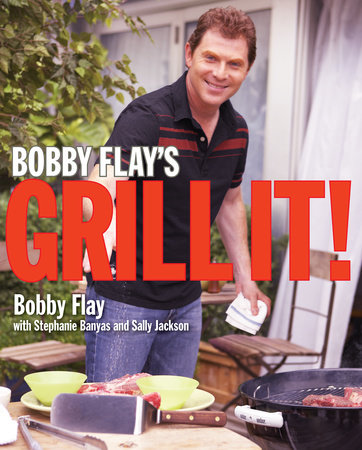 Learn the BBQ basics with “Bobby Flay’s Grill It!” Learn his expert grilling techniques and wow the family! 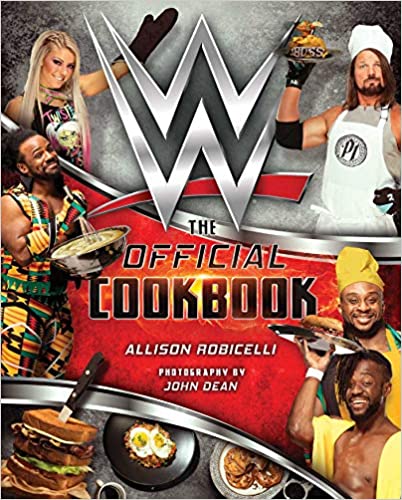 Get ready to throw down dinner with “W The Official Cookbook.” Make Nacho Man Randy Savage, the ultimate snack for WWE fans! 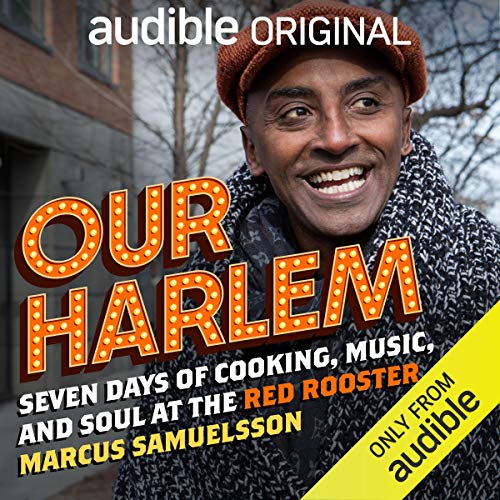 “Our Harlem: Seven Days of Cooking, Music and Soul at the Red Rooster Book by Marcus Samuelsson,”celebrates music, history, people, and food in this audible original. Even learn the recipe for Marcus’s famous short ribs he made at the Red Rooster for President Obama! 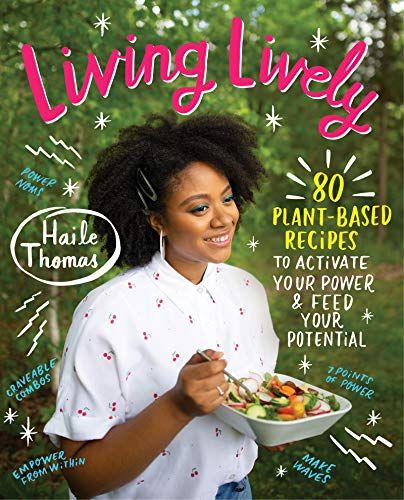 If dad is a vegetarian or vegan get him, “Living Lively: 80 Plant-Based Recipes to Activate Your Power and Feed Your Potential.” Learn recipes from Chef Haile Thomas that will fuel your body and that are good for you! Pre-order for a July 28, 2020 release. 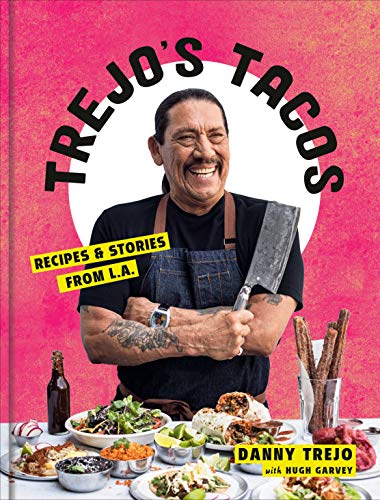 Make mouthwatering tacos with “Danny Trejo’s Trejo’s Tacos: Recipes and Stories from L.A.: A Cookbook.” Toss up some tacos, doughnuts and Hollywood favorites! 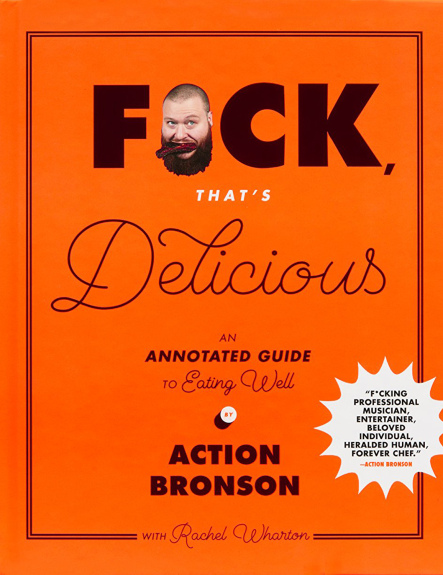 Queens rapper and cook, Action Bronson shares his guide to eating well “F*ck, That’s Delicious: An Annotated Guide to Eating Well.” Enjoy his favorite 100 things from his foodie travels with Mayhem, Body and DJ the Alchemist. 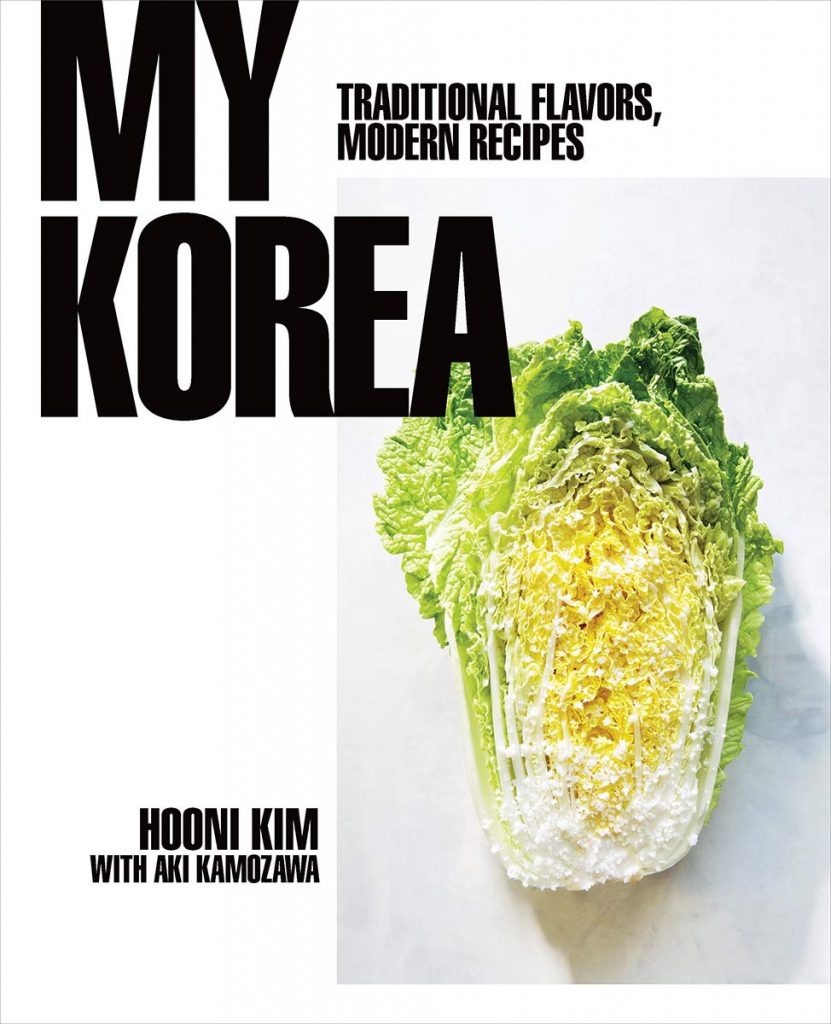