Anybody with an interest in books will have noticed the absolute domination that the Young Adult Fiction genre currently holds over the literary market.  With authors such as John Green and JK Rowling (author of the Harry Potter series) achieving celebrity status by focusing on simplicity over style, it is easy to see why casual readers, even adults, flock to easy-to-read fare over more serious subject matter.
Joining the list of YA luminaries is Long Island-based author LIB Magazine writer Melissa Wolff.  Melissa has authored four novels entitled The Writing On The Wall, On The Shattered Path, Fated, and the recently released Three Little Lies.

Three Little Lies is the YA murder mystery of a shockingly unhindered, physically handicapped teenage girl with a rough past and family issues.  After being sent from New York to small-town Virginia, she refuses to let her father’s insistence on her living quietly stop her from investigating the disappearance of her friend.. or from delving into the life of one of her strangely repressed new friends. 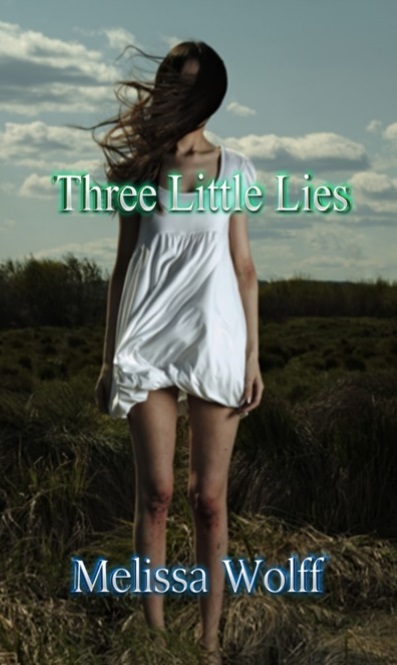 Wolff’s mystery-based novels are a perfect example of the strange rise of Young Adult Fiction to mainstream prominence in recent years.  The writing and characters are clearly aimed at a teenage audience; some subject matter, however, might be considered mature for a bookstore section where children would stumble upon it.  Despite the simplicity of the writing and the themes, the author’s works hinge on serious topics like prostitution, suicide, serial killers, fetishes, and most of all, secrets.  Above all, the books focus on a past most people hide within themselves, and how relationships change when a personal past is dragged out into the open.

On Thursday August 14, the Melissa Wolff will be at Huntington’s Book Revue, 313 New York Avenue at 7pm for her first ever book signing!  The talented writer will sign copies of Three Little Lies purchased from that bookstore, which is located at the center of Huntington Village.  Fans of Melissa, including LIB magazine, will be able to hear the author speak and experience inspiration behind her novel firsthand.

Can’t attend the signing?  The story is also available digitally for Kindle and Jam.