You are at:Home»Nightlife»The Boss- Rick Ross hits the Emporium
By: Michael Horbatiuk on May 25, 2016 Nightlife 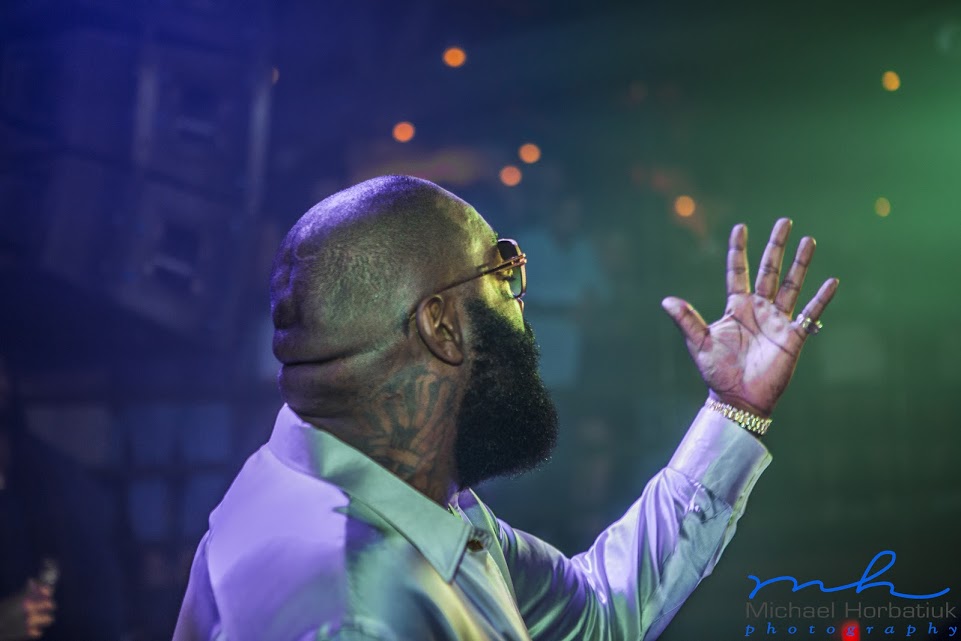 Grammy Award winning hip hop artist Rick Ross, performed for the first time ever in Long Island this weekend. The Miami native made his way to The Emporium in Patchogue. 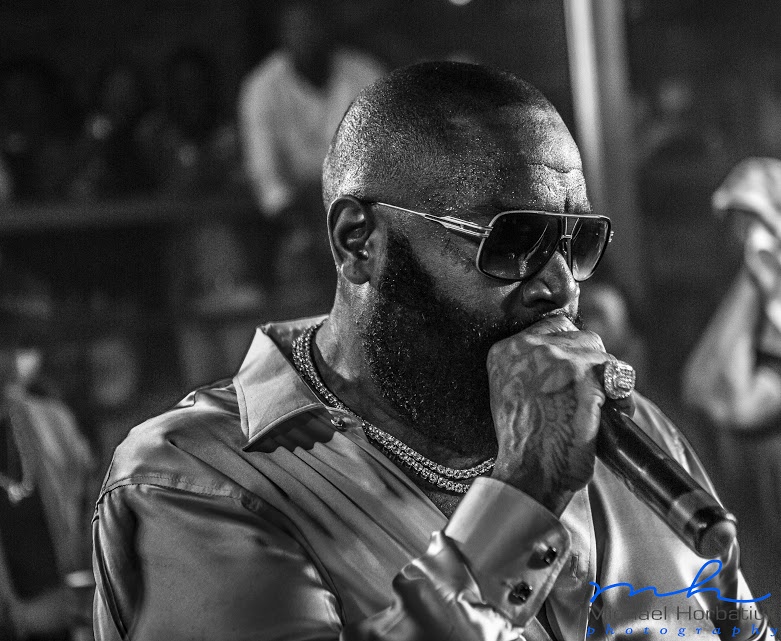 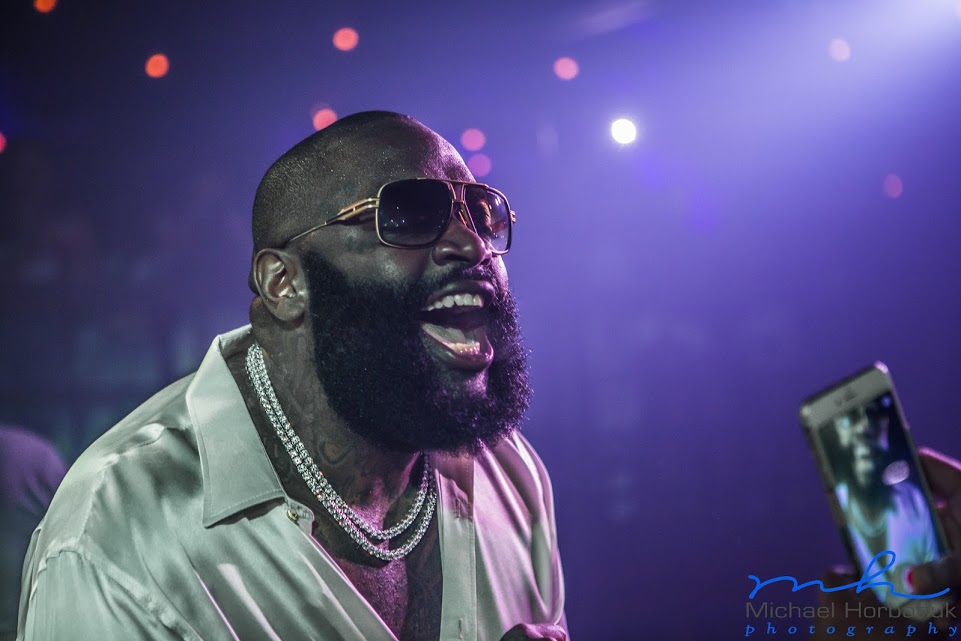 DJ Funk Master Flex was on the turntables getting the crowd ready for The Boss, Mr. Ross. Record after record of Rick Ross’s anthems was getting the Long Island crowd whipped into a frenzy. When Flex announced that Rick was coming to the stage the place erupted. 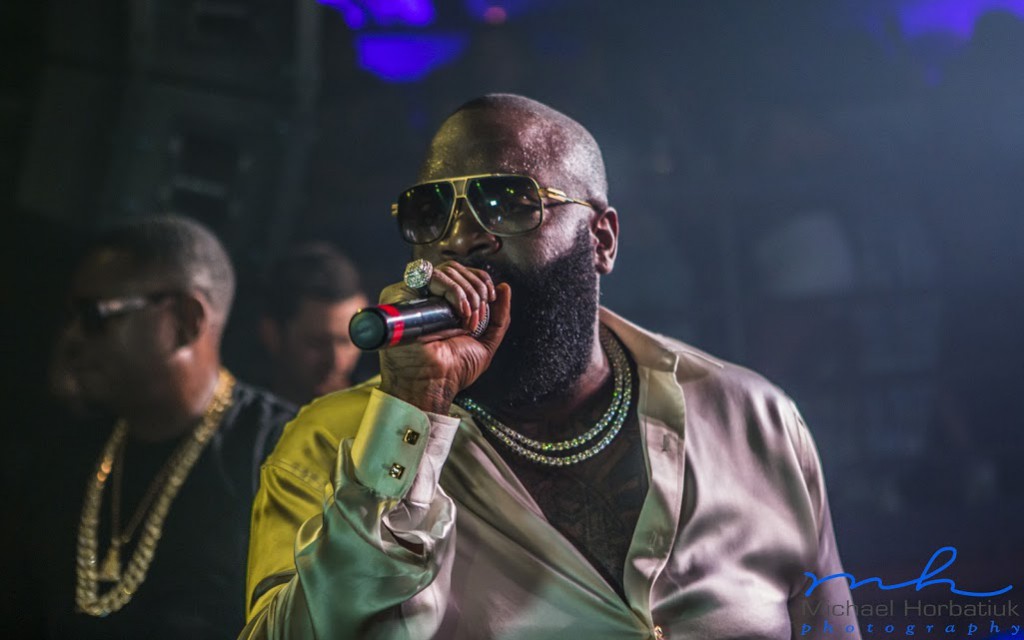 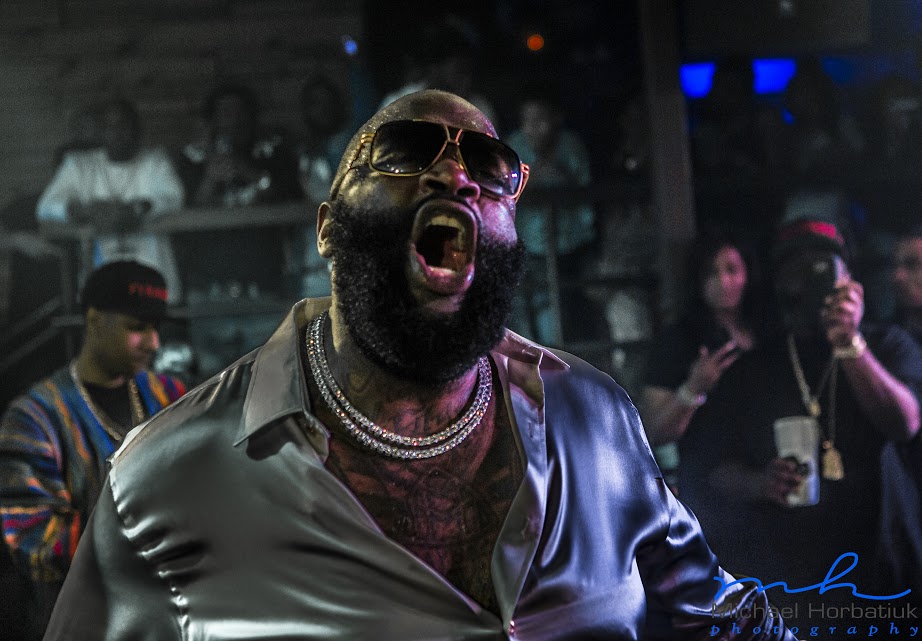 Ross came out like a ball of energy with his hit song Maybach Music. While soaked in sweat after his first song he greeted the crowd. For a larger man he has a lot of energy and crowd presence. He performed another 3 song without taking a break. 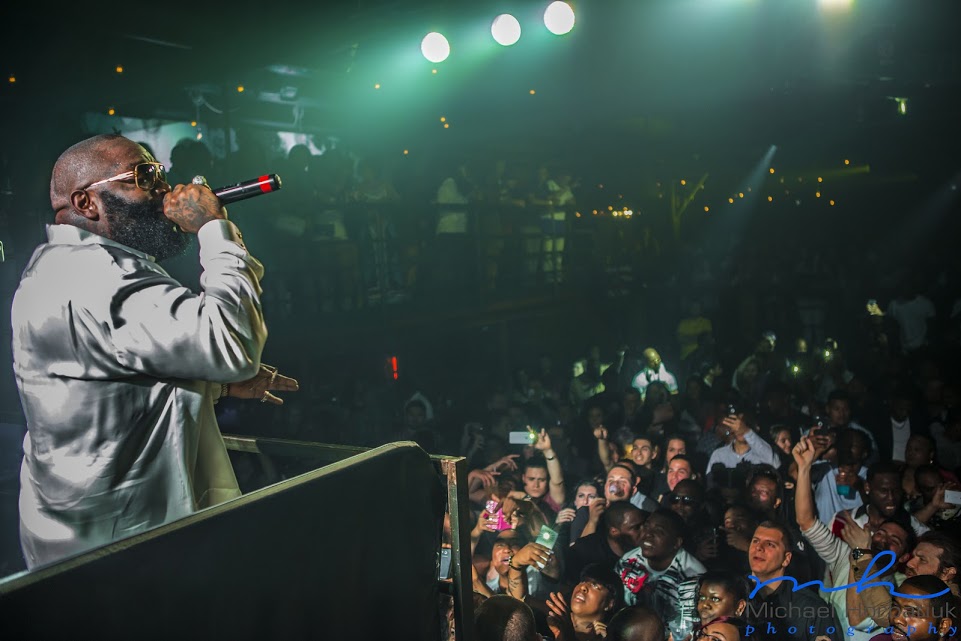 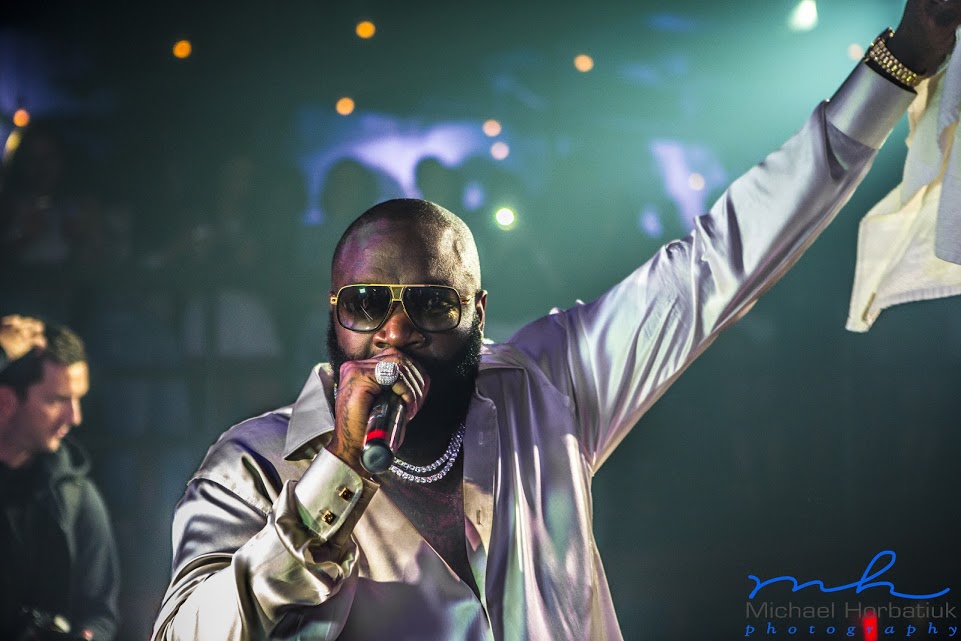 Ross was great to photograph as he was making faces at my camera, smiling and posing. I could tell Rick Ross absolutely loves what he does for a living. The whole time he was performing he had a huge Kool-Aid smile. Ross performed Hustlin, The Devil is a Lie, and Aston Martin Music, to end his set list. The Boss thanked the crowd again and posed on stage with fans for a few pictures. 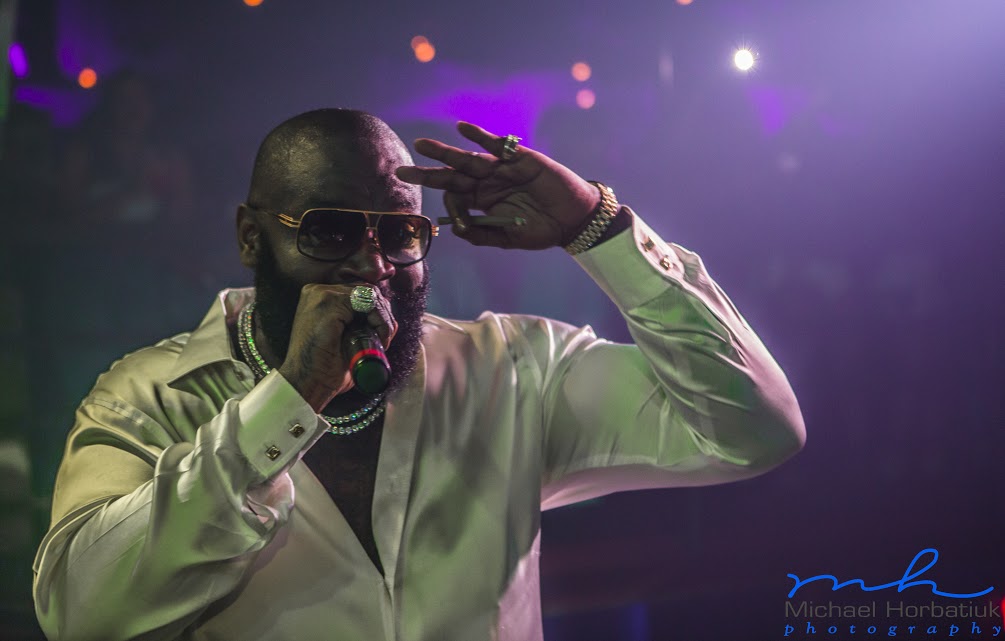 Ross was great live and action packed would love to see him live again. 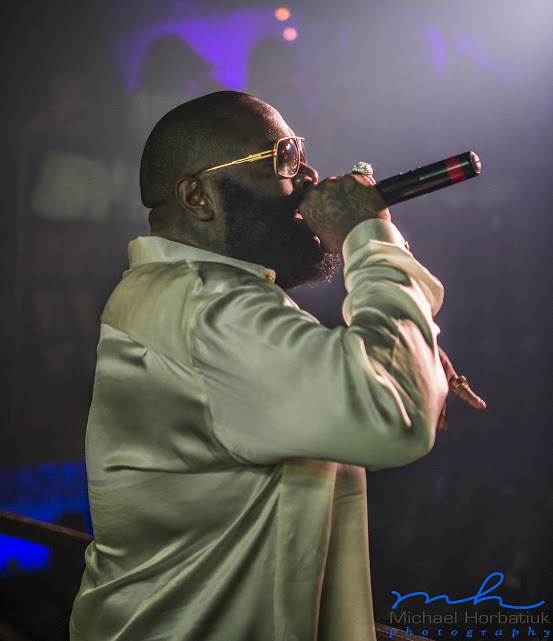