You are at:Home»Health & Fitness»Christopher Fox Touches a Nation by Speaking Out About Tourette Syndrome
By: Kelly on March 5, 2015 Health & Fitness

When Chris Fox walked into our office, we knew he had a story to tell. What we were not expecting is to hear about the impact this young man has already had on so many students, administrators and professionals at schools all over the country. These are places Fox has already traveled – many times at his own expense – to speak out about bullying, overcoming drug addiction and inspiring others while living with Tourette syndrome.  Chris has used his disability to empower himself and the masses, in a way that no so-called “typical” individual ever could.

For readers unfamiliar with the condition, what is Tourette Syndrome?

Chris: Born with Tourette, you say and do some weird, unusual things at times.  [A Tourette’s patient] will often have to touch or say a certain thing to feel at ease.

What has inspired you to speak out, and gain national attention for disabilities?

After being made fun of in school, I turned to drug addiction.  Through my wife (who never judged me) and God, I was delivered from drugs and alcohol. 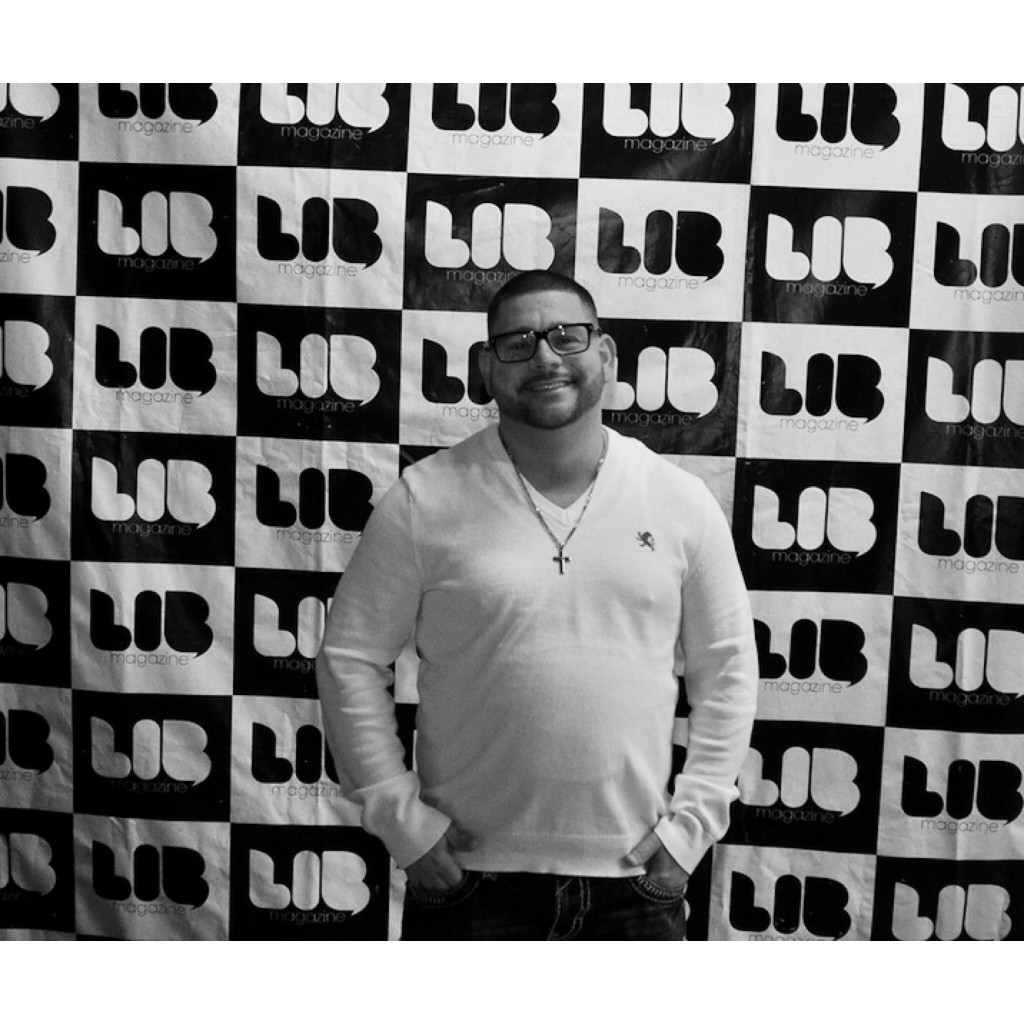 Chris Fox the motivator and comedian. Photo by John Milovcic

“I would get high or drunk at clubs so people wouldn’t judge my head ticks. Then in the morning, I had both Tourette [and a horrible addiction]to deal with.”


I chose to visit schools and educate kids, school staff and even parents on Tourette. It has helped me meet students with other conditions such as dyslexia, autism and the like. Some of these kids get made fun of so severely.. it has actually caused some to commiit suicide. They are inspired by my own personal story. I faced all my fears to try and help these kids.

I also authored a book, How God Saved Me.

Is your comedy career also based around inspiration?

[After recovering from addiction] I told my wife I was going to change others’ lives through comedy.  I began taking comedy classes with Linda Smith (who has written comedy for Rosie O’Donnell) at Caroline’s on Broadway. It was Linda who suggested I should take my comedy further and use it to spread my message. So I did that.

I do it [comedy]as a fun way of insiring people who are sometiems embarrassed of their disabilities, be it tourettes, dyslexia or anything else.  My best advice to anyone with a disability is to let it go.

“You are born with a disability but you are also born with gifts and talents. How you set your tone to today, determines the kind of day you will have.”

So many people are afraid to face their fears and become something more.  The feedback I get is, people get insired by a guy with Tourette’s Syndrome getting up onstage.  It shows we can be more than simply “people with disabilities”.

When I visit kids or businesses, I typically start with a comedy set to gain their attention.  I see the hurt in these kids’ faces; I can tell when they are being bullied and struggling to “come out” and talk about what hurts them. I encourage people to tell their story because it will help that person, as well as others. Certain “disruptive” students who have disabilities that affect their behavior.  Instead of kicking these kids out of school, we need to continue to educate everyone, from principals to parents on proper education and specialized treatment.

What type of medical advice can you give to anyone suffering from Tourette’s Syndrome?

It is important to see a doctor who specializes in Tourette.  I dont believe there will be a cure for some time, but many symptoms can be regulated with medication and even a specialized mouthpiece (for teeth grinding).  A doctor’s knowledge of proper medication and even chiropractics (for neck ticks, etc) is imperative.

Chris Fox will be performing his comedy at the following venues in Long Island and NYC this month. Interested in attending? Call the venue and mention Christopher Fox. Visit Chris’ Facebook page for more information.