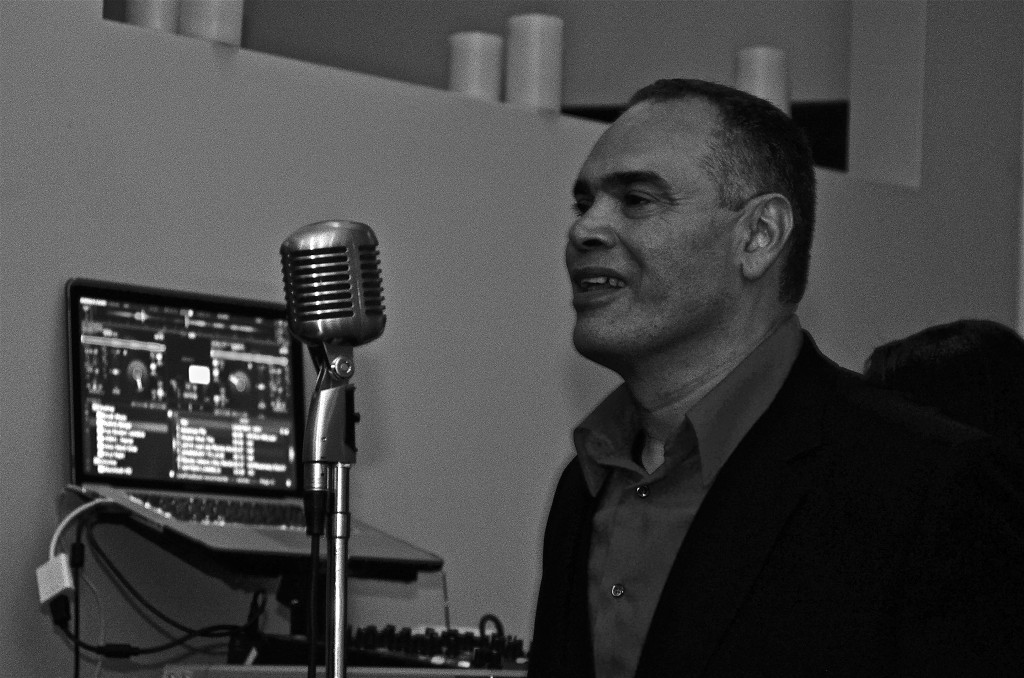 Things change. We understand that. Sometimes as thing change something familiar can bring back a rush of emotions. For me, the things that open the flood gates are music and food. Recently the LIB team trekker to Huntington Station to a restaurant called Cinque Terre, (Italian for Five Lands). 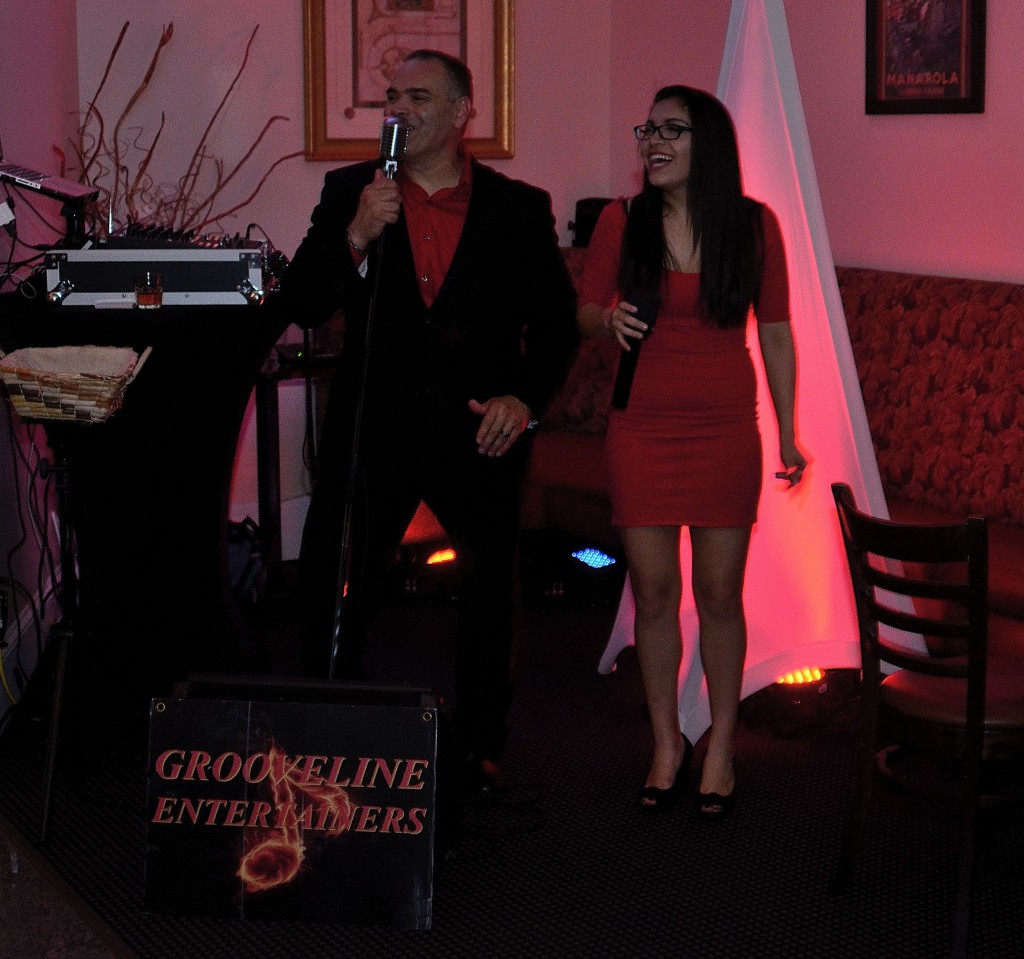 Cinque Terre is 20 years in the making. From modest beginnings on 2nd Ave in the Upper East Side named Firenze to Verona’s in Farmingdale, Anthony and Pam Page’s know their way around a restaurant. In a time where casual dining is all the rage. Another burger joint is popping up all the time, there is something enticing about fine dining. The type of place where servers aren’t wearing jeans and know the menu and preparation styles like they were the ones in the kitchen. It can transform you. 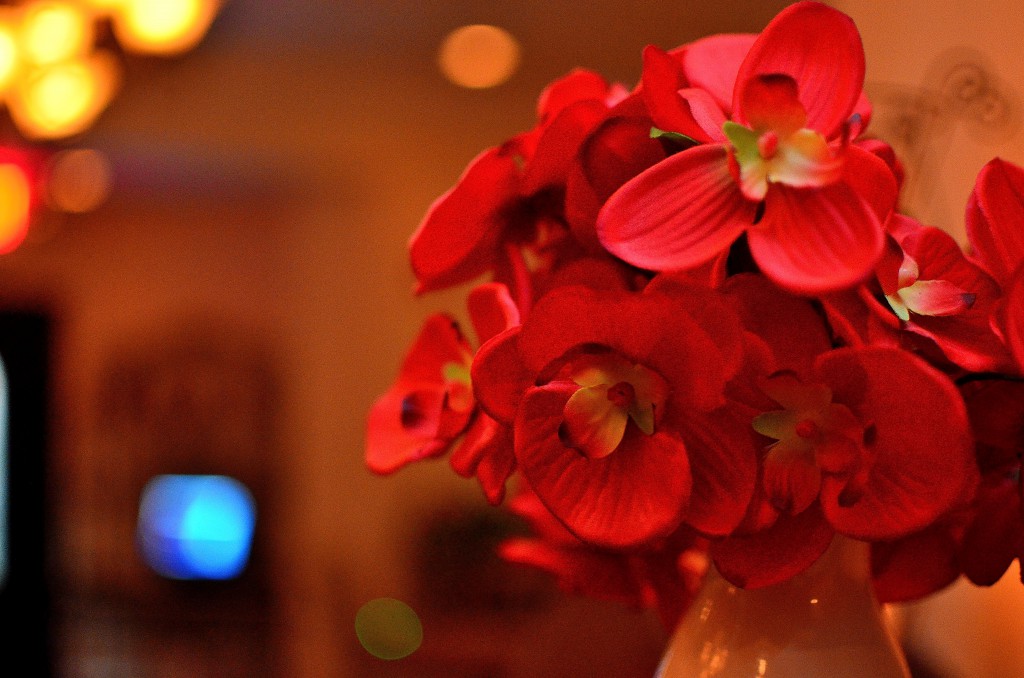 Cinque Terre is inspired by the Italian Rivera sections of Corniglia, Manarola, Monterosso, Riomaggiore and Vernazza. These regions make up the Cinque Terre. When thinking of these regions one can’t help think of words like decadent, beauty and historic. 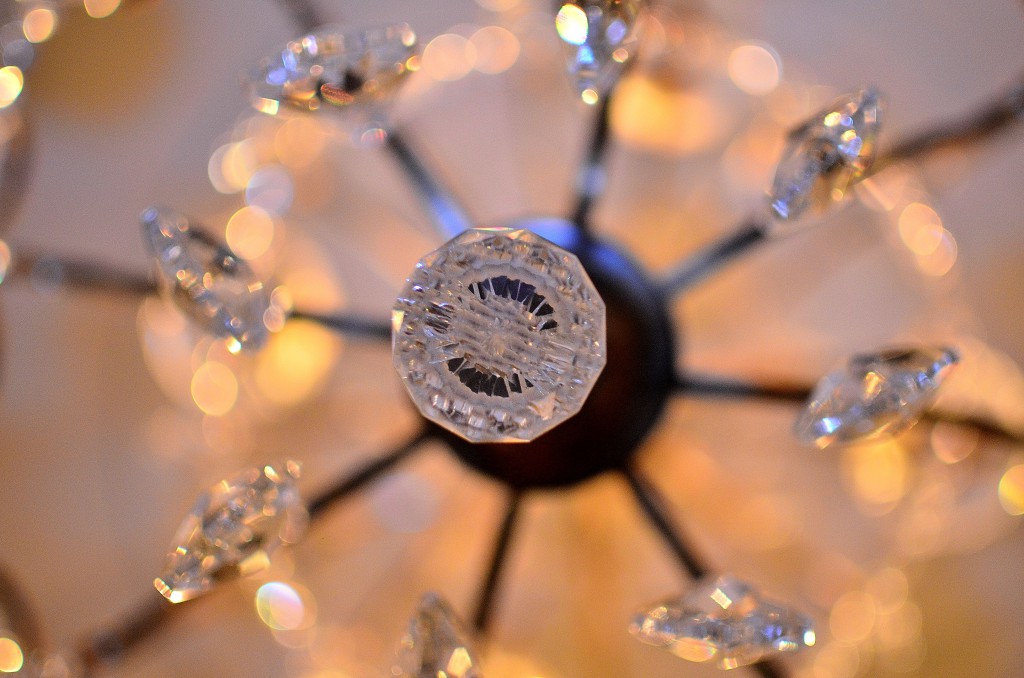 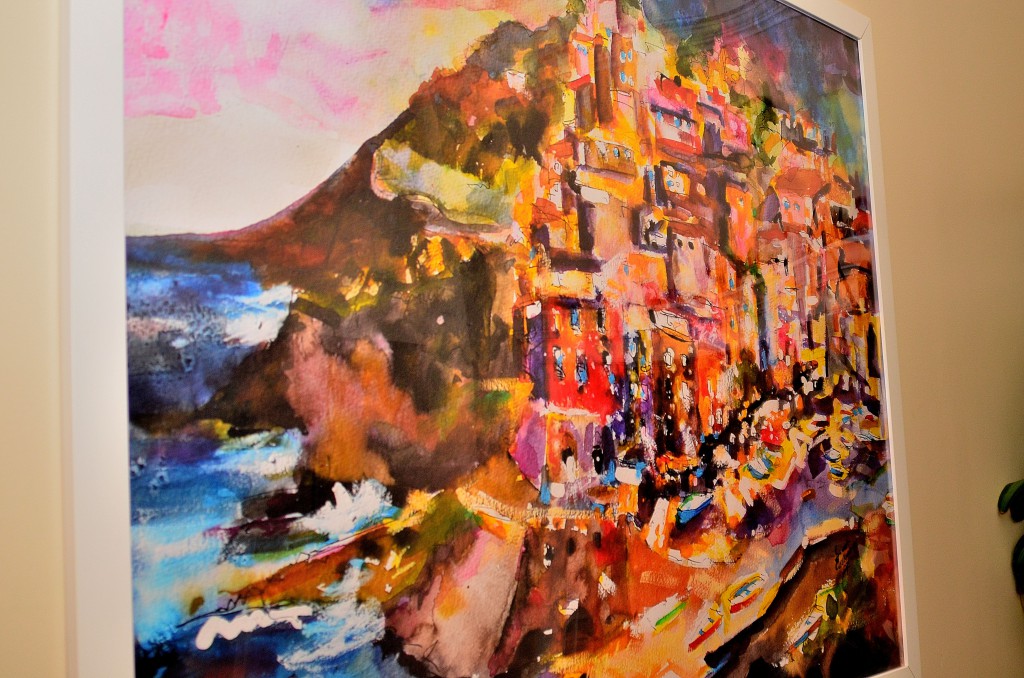 More than the décor what makes a restaurant is the kitchen. I love traditional recipes with a twist. A little creativity goes a long way. One of my favorite foods is fried calamari, but has to be made well. Cinque’s Terre’s Fritto Misto was fabulous. Calamari, shrimp, red snapper and sepia (a light flavored fish) all fried to golden brown perfection. This is the type of dish I love. A traditional recipe- reimagined. The only way this can work is if you understand your craft. We picked at the rest of the dishes but were too busy dancing with Grooveline Entertainers to eat. 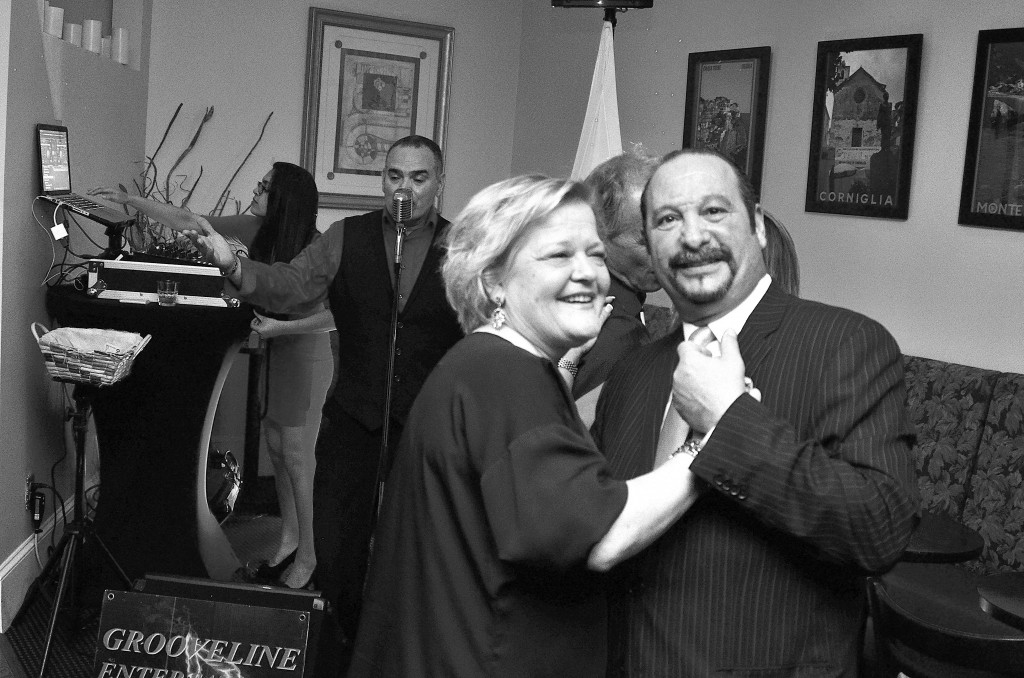 Grooveline Entertainers, Pedro Torres and his 15 year old daughter Siara just brought their “A Game.” I can’t even tell you what I was doing at 15! I have seen Pedro a few times and always knew he was good, but with a microphone in his hand he is magic. “It’s impossible not to smile” is the quote my partner this night, said watching Pedro and Siara. Siara’s version of Tina Turner’s Proud Mary literally sent goose bumps up my arms. When she hit falsetto notes on another track, those goose bumps traveled down my back. Pedro was great. Siara, however, was a natural- and we all know you can’t complete a natural. Long Island, you are on notice! Siara Torres is your next star in the making! Grooveline Entertainers play at Cinque Terre most Friday nights. 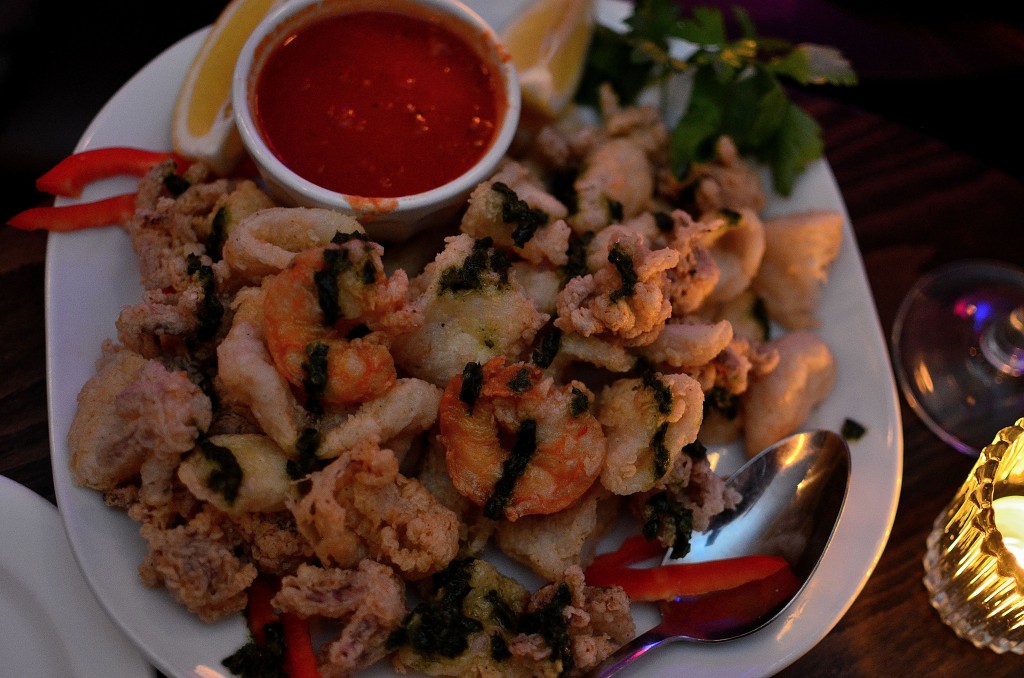 Cinque Terre stays true to its name. The layout is spread out over five separate, distinct rooms. With Grooveline Entertainers set up near the bar, they become beautiful background music. You do not have to yell over them to talk due to the geography of the layout. They have a two large party rooms, one can hold 150 guests easily, the other a touch under 100. They have really economized their space. 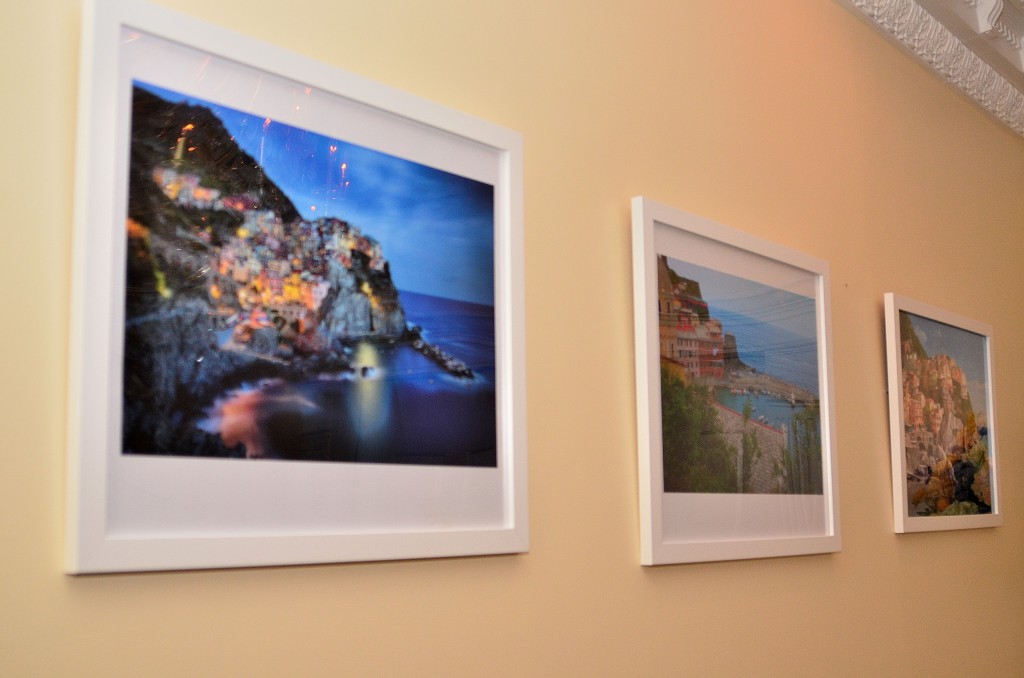 The best statement I can make about Cinque Terre is, I would go there again, and I would recommend this place to anyone. Cinque Terre is located at 872 East Jericho Turnpike, Huntington Station. Come out and dance the night away with Grooveline Entertainers, while enjoying all your favorite Italian dishes.