You are at:Home»Sports»Cosmos Coach Giovanni Savarese
By: LIB Staff on August 26, 2015 Sports

Looking back at Carolina win

Everything that we saw on the video was exactly what we saw in the game. We needed to do a couple of things better in the first half, we have to be able to play a little bit quicker and we need to be more embracing of the start of the game.

Overall, it was exactly the same thing we saw on the video as we saw on the field during the match. I think the important part was how we adjusted and how we were able to get a very important win, but now that’s part of the past and now we’re prepared to play this very difficult match tomorrow. 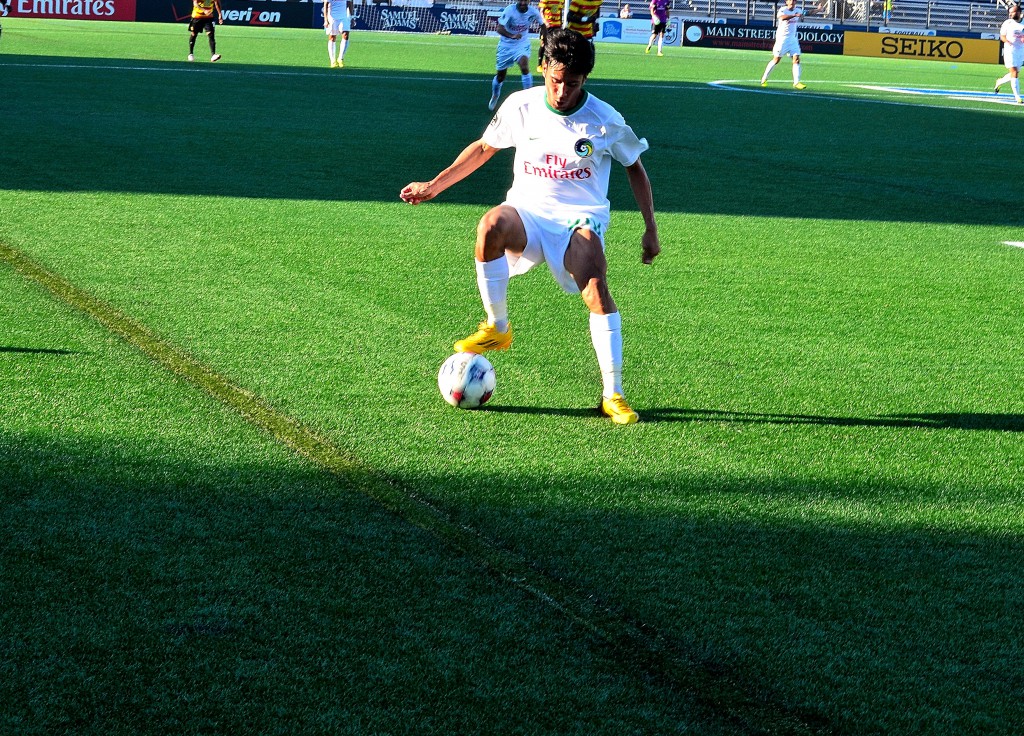 On importance of Ottawa match

It definitely does [carry more weight than other matches]. We treat each game with the respect it deserves, but this particular game because we are very motivated to do well this fall season and this is a key game for us because it can put us in a very good situation in the table, put us closer to first place and we’ll be playing against a very difficult team, a good team that has been doing well in their own stadium.

There’s a lot of variables there that are important that show this is going to be a difficult match. We’ve prepared for it and we feel very comfortable there and for the work we need to put in a game we want to get the three points.

This is something we’re accustomed to, these kind of weeks are going to be part of the schedule. That’s why we have to make sure we do practices that can get the most out of team, to work on the things we need to work on for that game. The guys look pretty good. They look pretty healthy, ready, fit and in the match there’s no one who is going to get tired and we have all the guys on the bench who are going to be ready to play.

On any lineup changes

We still have some questions, some things to decide and we’ll get those finalized by tomorrow. Everyone has the understanding that whoever steps on the field tomorrow they know the strategy and what to look for in this game.

I think first of all they have been patient to build something up and it’s paying off right now. They have a good coach; a good setup and they’ve been able to form a good team that now understands more and more what they’re looking for. They have looked solid; they have found an XI that understands exactly how to be successful so they have confidence. We have a bit of study, we looked into it and we’re very prepared for the match.

They are a solid team, not only from the goalkeeper but the entire team. We know they pose a very difficult situation for us defensively and we are going to work very hard to just try to get a very good result.

Everyone is available, everybody is fit, everybody is OK to play. We already have an 18 and we’re pretty confident that whomever we decide to put out there is going to do a very good job.

On team’s current run of form

Winning is a habit. You want to get a winning streak and right now we are in a good situation so we always have to work with that winning mentality regardless of whatever game is going to be played, whether it’s a practice game, a friendly, regular season, the cup. Right now the team is in a very good mental state where whoever steps on the field is going to come with a winning mentality. 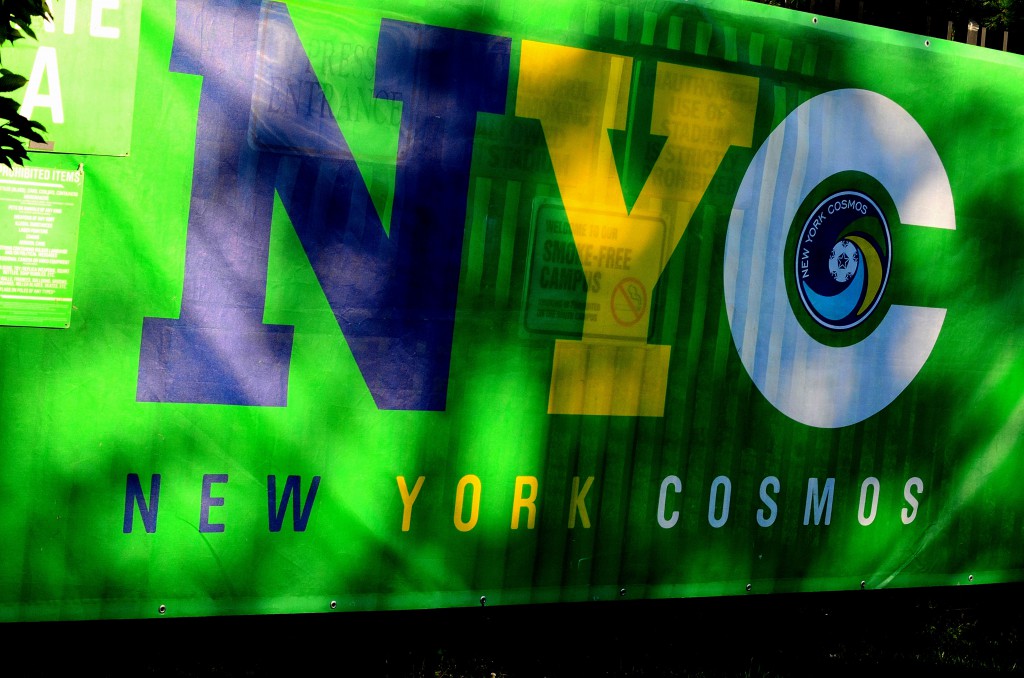 On lineup selection for two matches in a week

On quickly facing the same team in a week

I think in one sense it helps with the scouting because you don’t have to do the scouting for another team. You just scouted for the same team and you’re going to know them even more. But I think it depends on the momentum of the team because you might have a team that is in a very critical stage and it can be an advantage, but you might find a team that is in great form and you they make a more difficult match for us.

I like more a season that is spread evenly because I think it gives the season a better meaning. That way you can play all the teams at the beginning of the season and then you can see them again in the second phase of whatever season we’re in at the moment.

Respect them, first of all, knowing they are a good team and they can pose a very difficult match, be able to have a lot of mobility, for us its important to be able to be critical in our decision making and making sure when we have the ball we’re clinical in order to maintain it. If we’re able to shut them down in the things they do well, it’s going to put ourselves in a good situation to have a chance to be on top of them.