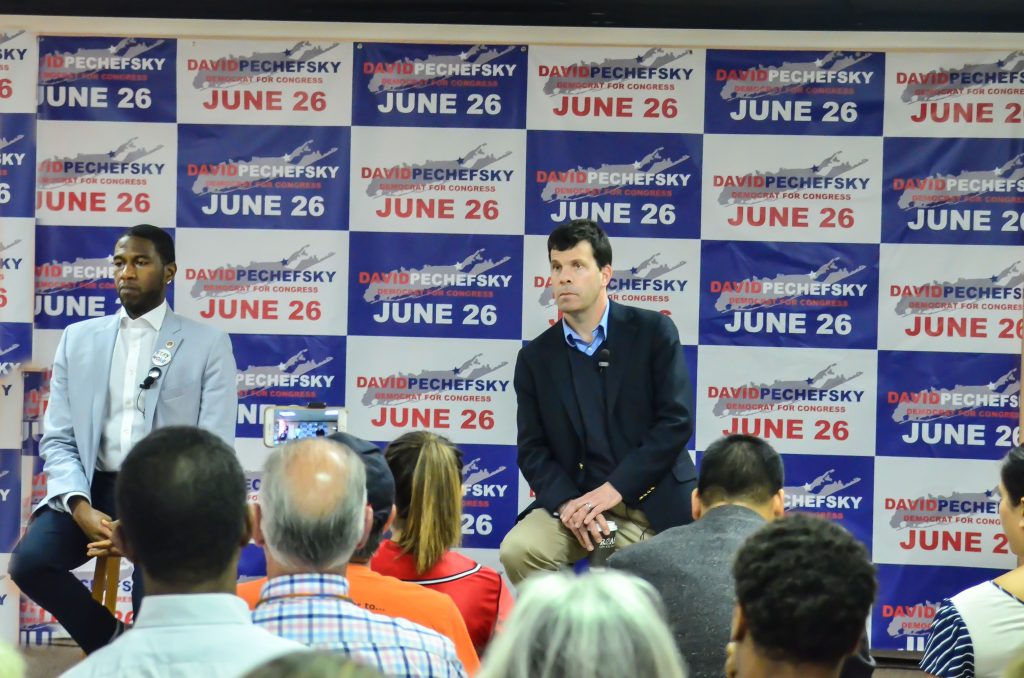 US politics has become such a contentious issue. It is a polarizing topic. Most people hold their opinions in such high regard there is very little room for debate. The headlines are made at the Presidential level but more important to our daily life is local elections. The next local election is June 26th. It pits David Pechefsky against incumbent Lee Zeldin- the battleground is Congress for the 1st District of New York. 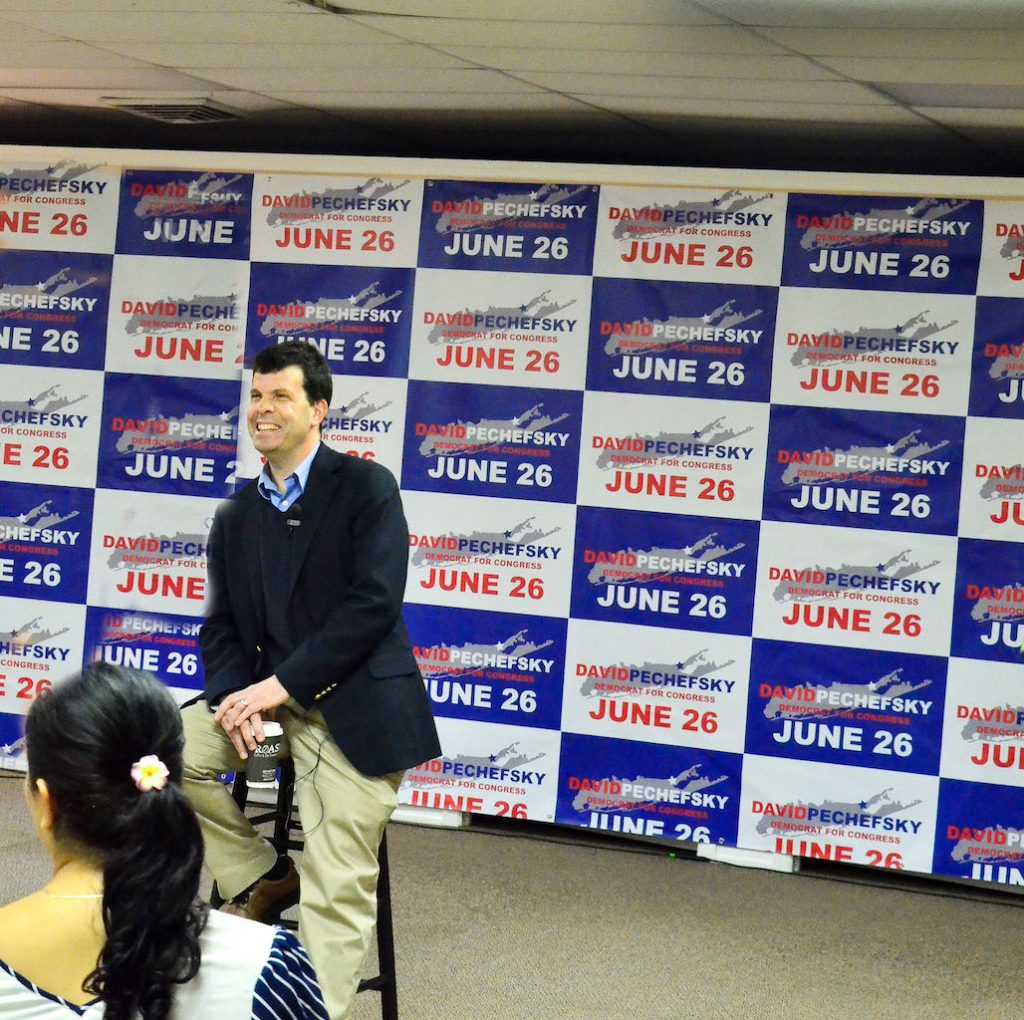 Zeldin comes off as a partisan Republican. He has been a supporter of Donald Trump. As per his interviews on CNN, he appears to be a “War Hawk.” This June’s election shapes a part of our foreign policy, and gives Congress the power to possibly oust Trump from office if needed. Lee Zeldin is at the crossroads of everything we have been debating for the past year or so. Regardless of his policy stances, Zeldin owes his voters at least a debate. 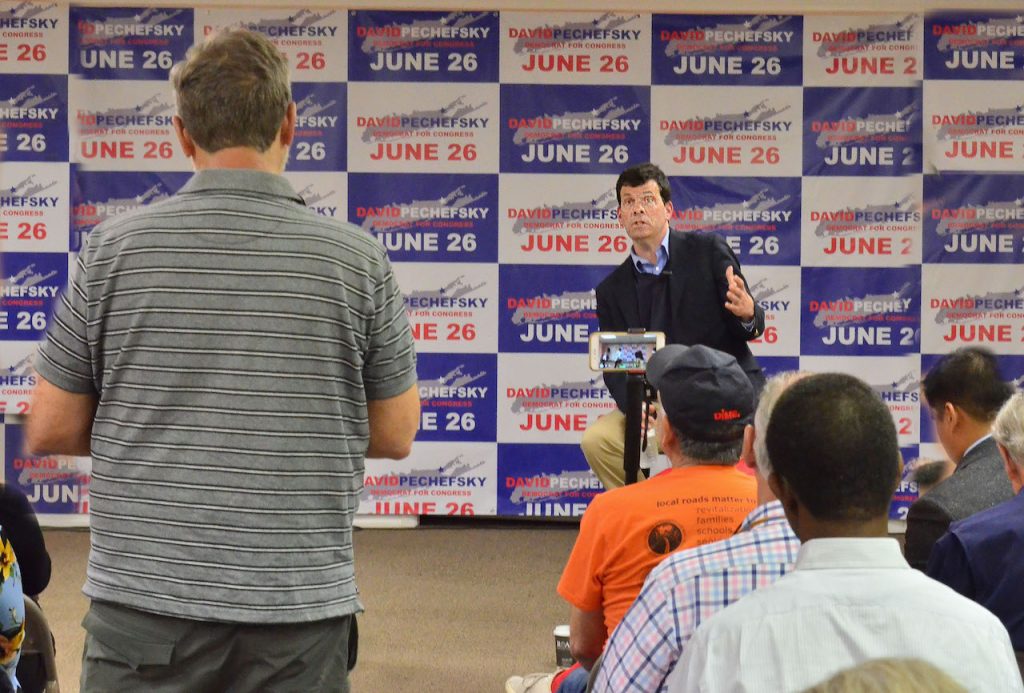 Debate is at the cornerstone of what we believe. Effectively communicating positions pro and con certain topics is important. David Pechefsky held a town hall debate last week, along with Jumaane Williams, whom is running for NYS Lieutenant Governor. The overall topic was Inequality in America. Discussion points were money in politics, access to healthcare and other hot button issues. 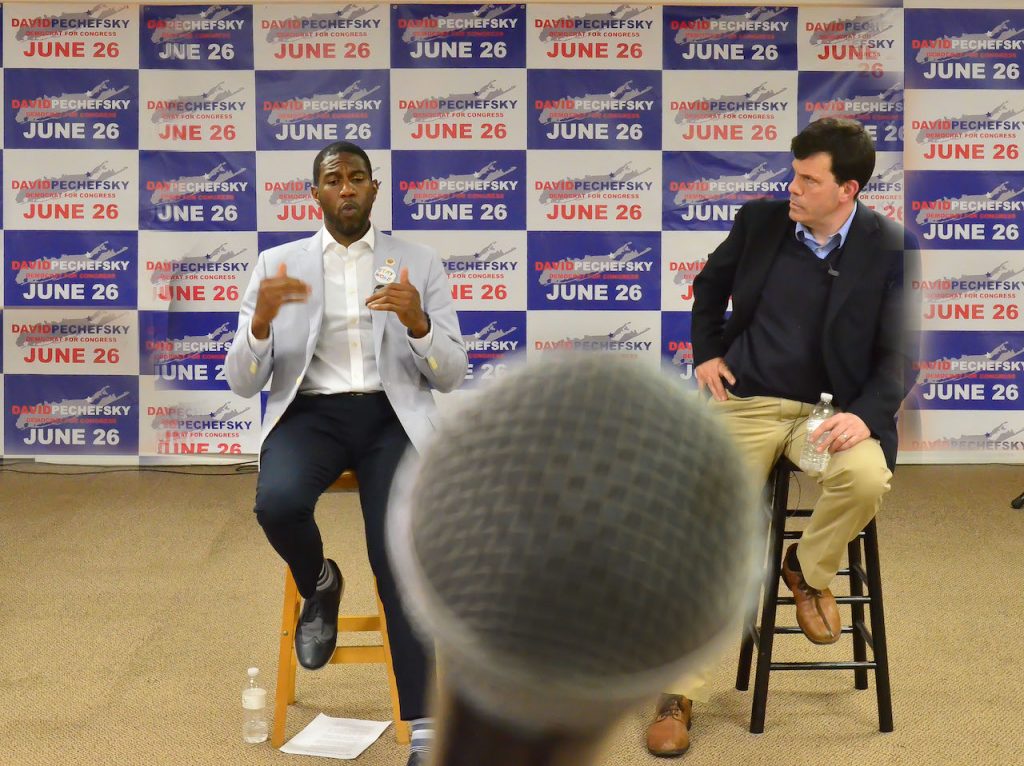 LIB will not endorse a candidate, and I trend toward being a progressive. Having said that I hope Zeldin holds a debate, whether a town hall or some other form. We will be all better off for it. 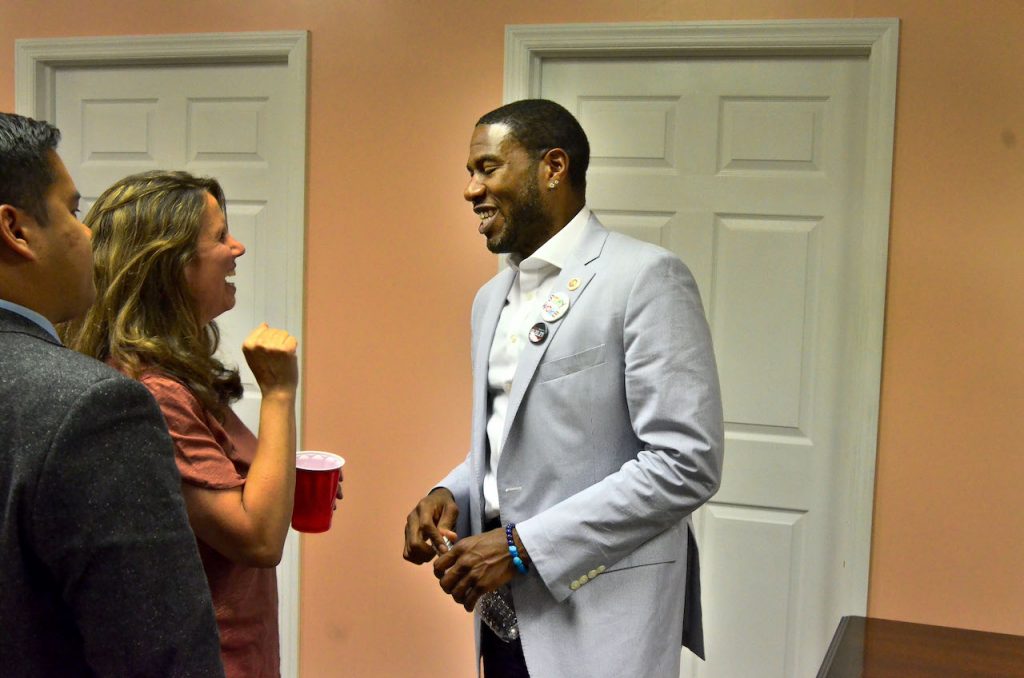 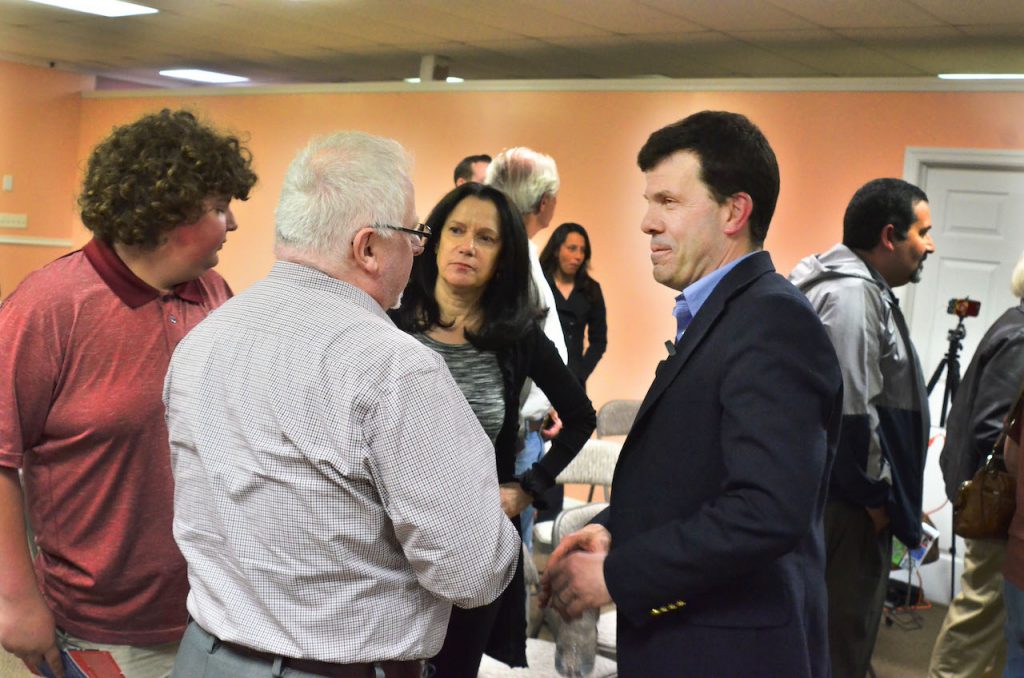 Above Jumaane Williams; Below David Pechefsky