Clean Bandit announced that they will headline and curate House Party Against Hunger, a global, 12-hour, virtual DJ festival in partnership with Global Citizen. The event will be livestreamed on the band’s YouTube channel on August 8th. “The world desperately needs more empathy,” Clean Bandit.

“We’re backing Global Citizen’s campaign calling on world leaders to do more in the fight against hunger and urging our fans looking forward to our all-day house party on August 8th to head to their social action platform and support the campaign too. It’s not about donating money. It’s about raising your voice,” commented Clean Bandit. 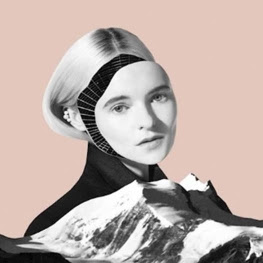