You are at:Home»Art & Music»Duck Sauce’s New Video Will “Mesmerize” You
By: LIB Staff on October 16, 2020 Art & Music
Grammy nominated duo, Duck Sauce is back doing what they do best, reinventing the music video.
Mesmerize” opens a portal into a new dimension. 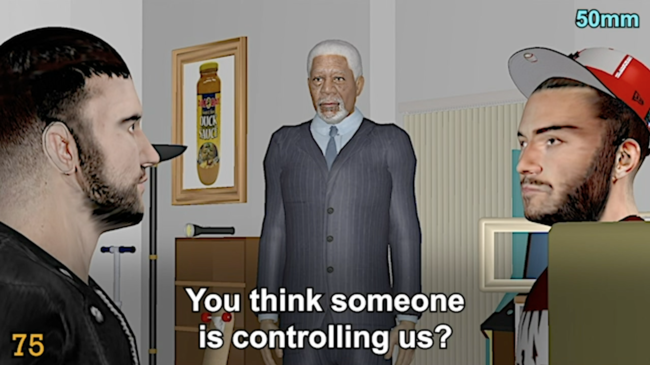 Is it a postmodern art gesture about tedious pitch decks, mood boards, Slack channels and YouTube K-holes?
Is it a scientific rumination on particle physics, multiverse theory and the Fermi paradox? A metaphorical exploration of the butthole as a transdimensional doorway?
A virtual enema of the internet, perfectly suited for the simulation that is 2020?
Who knows.
You should probably just watch it.