You are at:Home»Art & Music»Farmingdale Music Festival Was a Mid-September Blast
By: Linda Struffolino on September 20, 2014 Art & Music, Recent Events

Saturday, September 13 started with a bit of clouds, but was a crisp fall-weather day that started this music festival at Farmingdale village. The crowd grew quickly around the tents, filling the town’s Main Street with eclectic arts and craft vendors. Farmingdale Music Fest boasted not one, but two performance stages, so no matter where you were on Main Street you were able to enjoy the sounds of every musician. For families, there was a even kids’ zone with music and a clown performing tricks. As I was enjoying the music of this folk band Soundswell , the skies opened up and it began to downpour. The mishap, however, sure didn’t stop the crowd from enjoying their music and dancing in the rain! 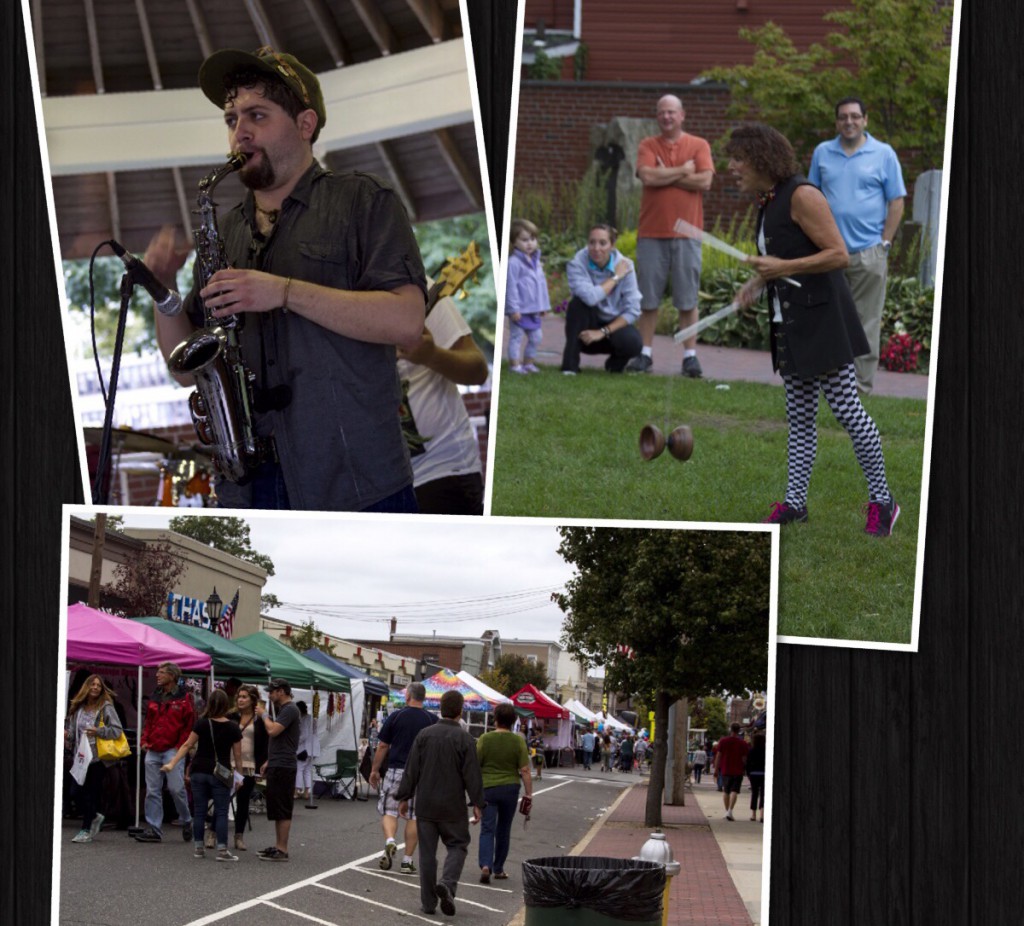 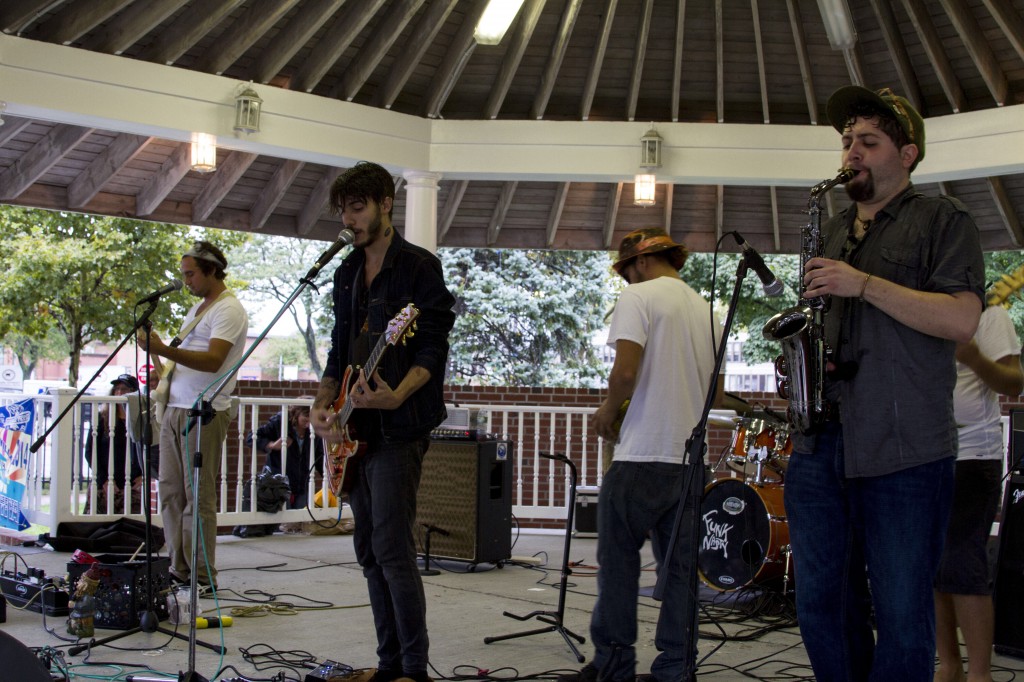 Funknasty band are legends from Patchogue. Below, lunch at Village Kitchen. 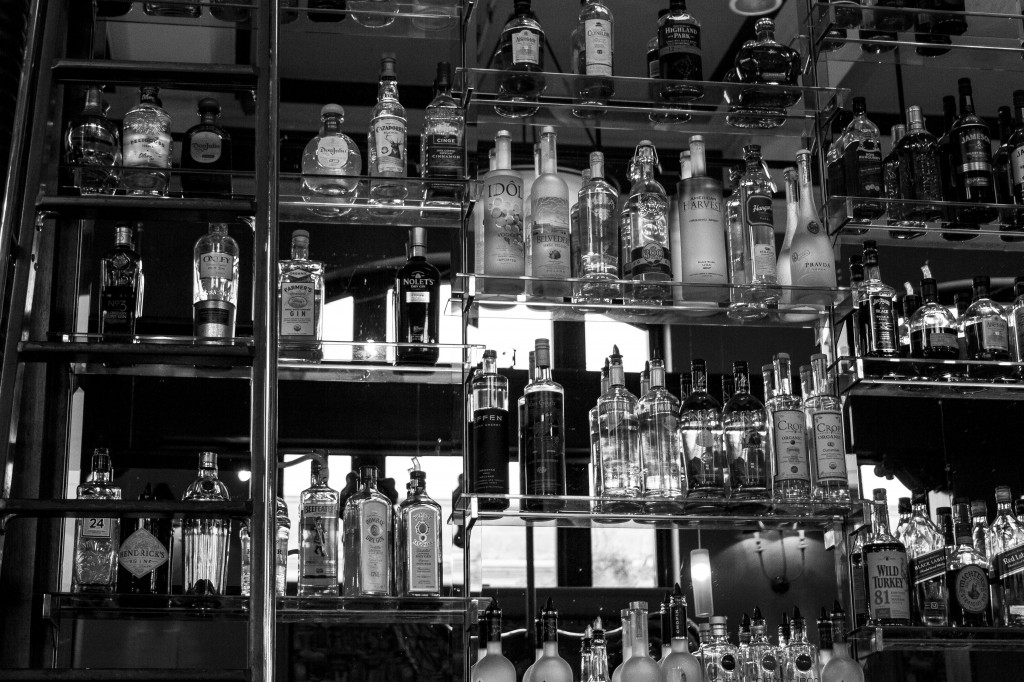 As I ran to find a dry place to rest, I walked into this quaint little restaurant called Village Kitchen where I was promptly welcomed in and given a seat. The waitstaff was so nice and appeasing and the lunch was a deeply fabulous choice. As we ate the Kerry Kearney Band was setting up to play inside the restaurant. Village Kitchen quickly began to get packed with people escaping the rain to enjoy some jazz music from the Kerry Kearney Band. 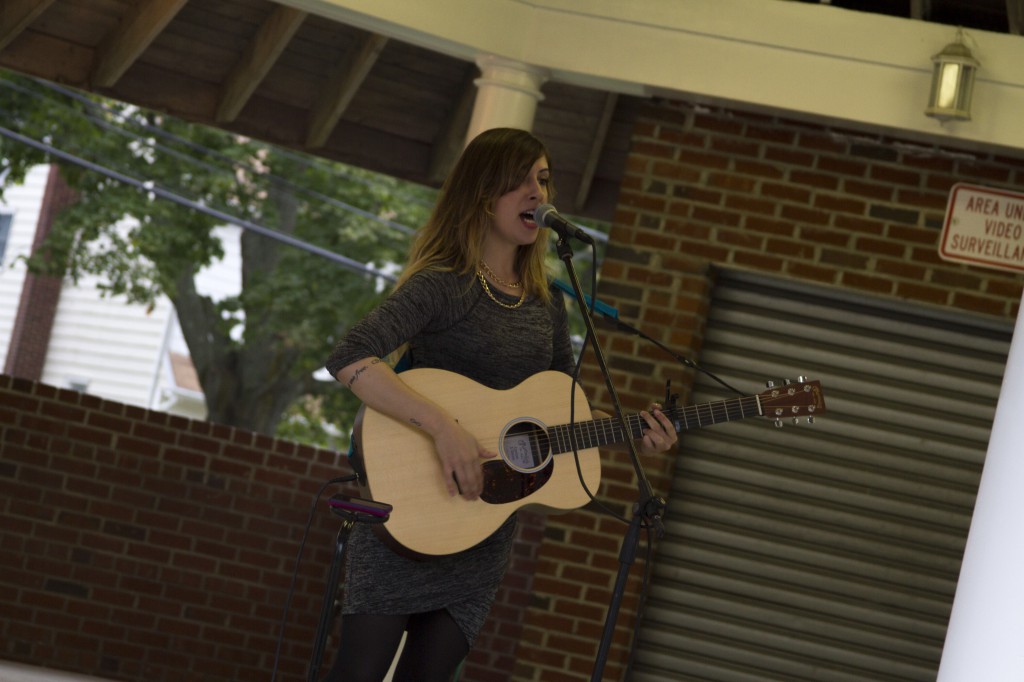 Even though the rain may have put a damper on the rest of the performances, causing many of the vendors to close shop, this was a pretty enjoyable music festival. I also had the pleasure of enjoying additional performances by Christine Holt and Funknasty before calling it a day.