You are at:Home»Nightlife»Future Performance at The Emporium Patchogue 8.30.14
By: Linda Struffolino on September 2, 2014 Nightlife, Recent Events 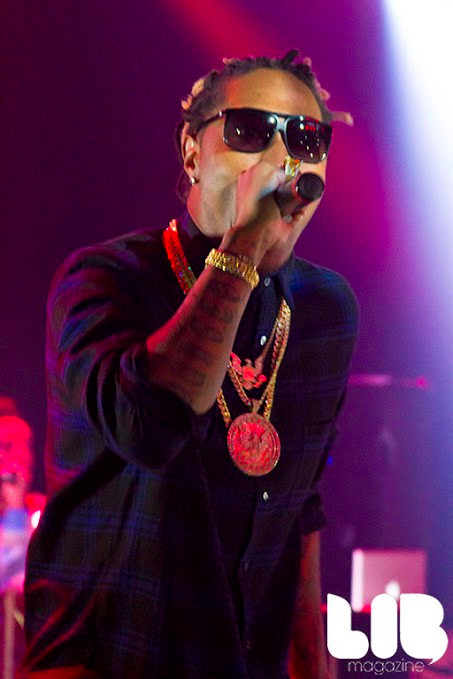 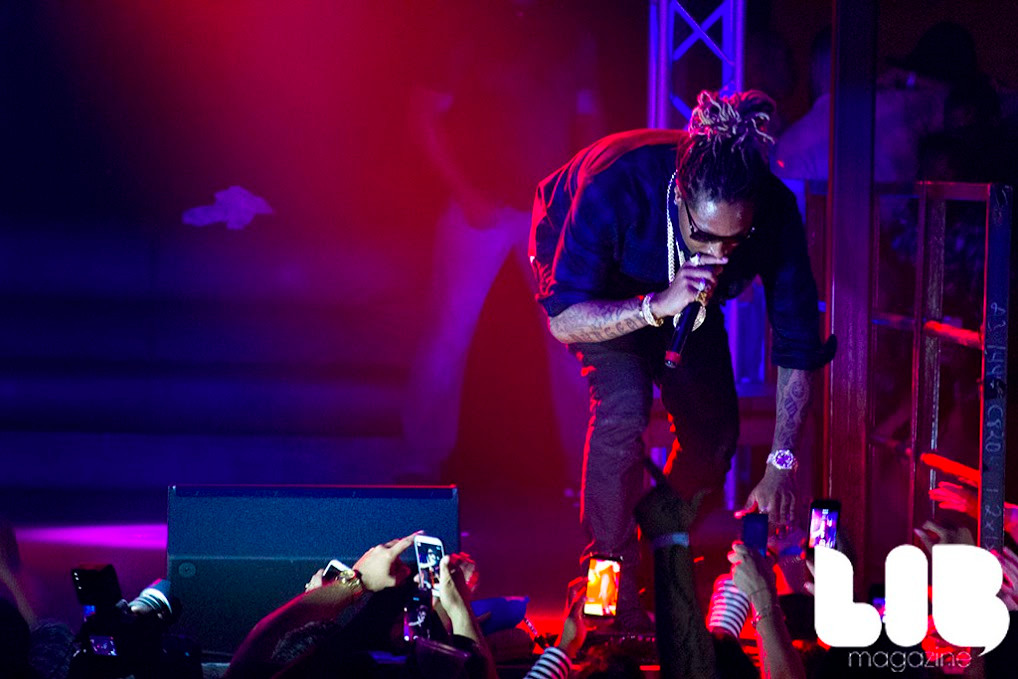 As the Labor Day weekend began, The Emporium did it again, bringing talent to the Long Island nightlife and hip hop scene. Amazing to see this place packed as DJ Envy, DJs Live & Decoy along with many others turned the tables to warm up a crowd wildly excited to to see Future hit the stage.  Doors opened at 10 pm; as the night went on, the dance floor slowly began filling up while smoke and strobe lights set the club scene.  As 2 am grew closer, the crowd grew increasingly restless.  Finally around 2:30, the artist from Atlanta, Future came to the stage amidst a raging group of ignited fans. Dancing and singing — alone or with friends — commenced.  Future definitely received a nice welcome from the nightlife goers of Long Island. 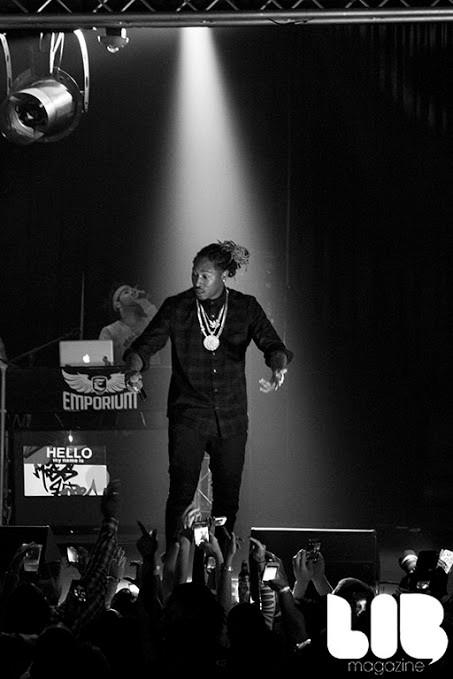 After releasing a series of mixtapes between 2010 and 2011, Future signed his first major label deal with Epic Records and fellow American rapper Rocko’s A1 Recordings, which helped launch his own label called Freebandz.  Future performed many of his hit singles from his debut studio album, Pluto, released in April 2012 and his second studio album Honest, recently released in April 2014. 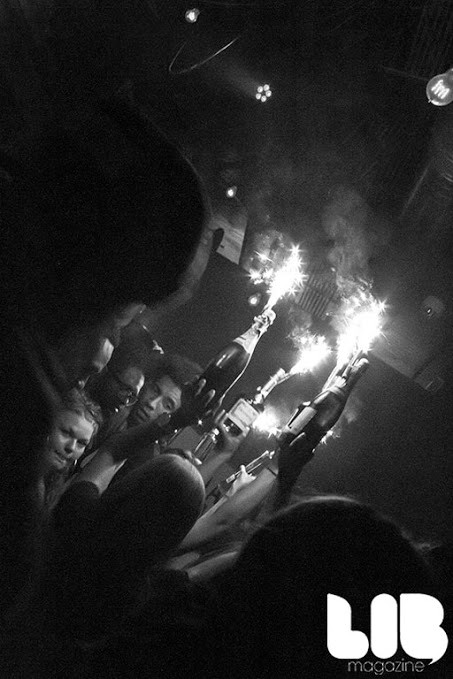 VIP during Future’s performance at The Emporium 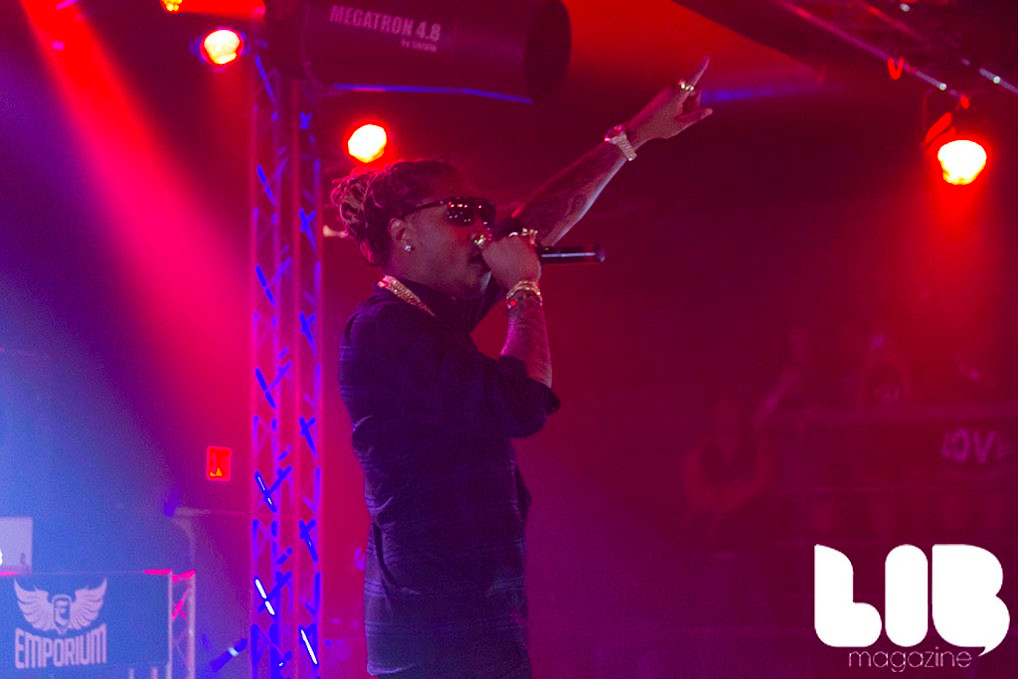 Future’s signature melodic flow, unforgettable chorus and of course, his stage presence was an amazing sight.  The show was definitely a memorable night for The Emporium’s eclectic group of partygoers and hip hop fans in New York.

The Emporium in Patchogue is a venue featuring three bars, a large sunken dance floor, two DJ booths and patio.  The late-night bar, restaurant and concert hall has featured many different artists (from Nashville to New York) and there’s much more to come.  If you haven’t had a chance to go to The Emporium, don’t waste any more time!  This is a great venue with a phenomenal atmosphere.