There is beauty in simplicity. When it comes to food its no different. The best meals are always the ones that are less complicated. That is part of the reason I love Greek food! Holbrook is home to a great greek Place- The Greek Islands Restaurant. 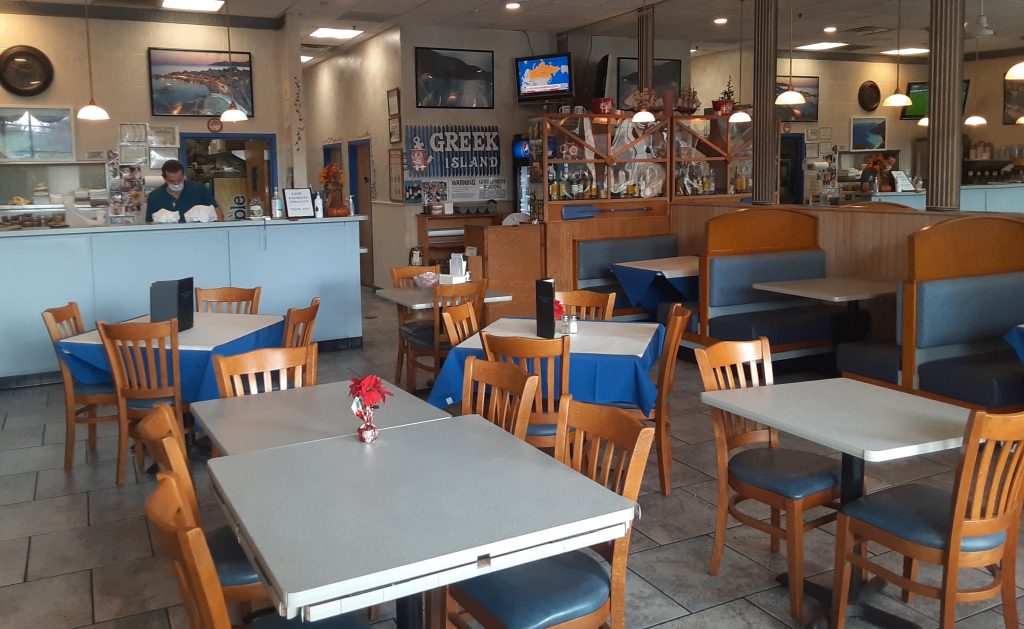 The LIB team were out doing errands- stuff that we had to get done. A few of us decided to meet for lunch afterwards. We could not decide what we wanted. Ideas were thrown around like pizza, sushi and halal. None of them were hitting the spot. Then I mentioned Greek! That was a resounding YES! 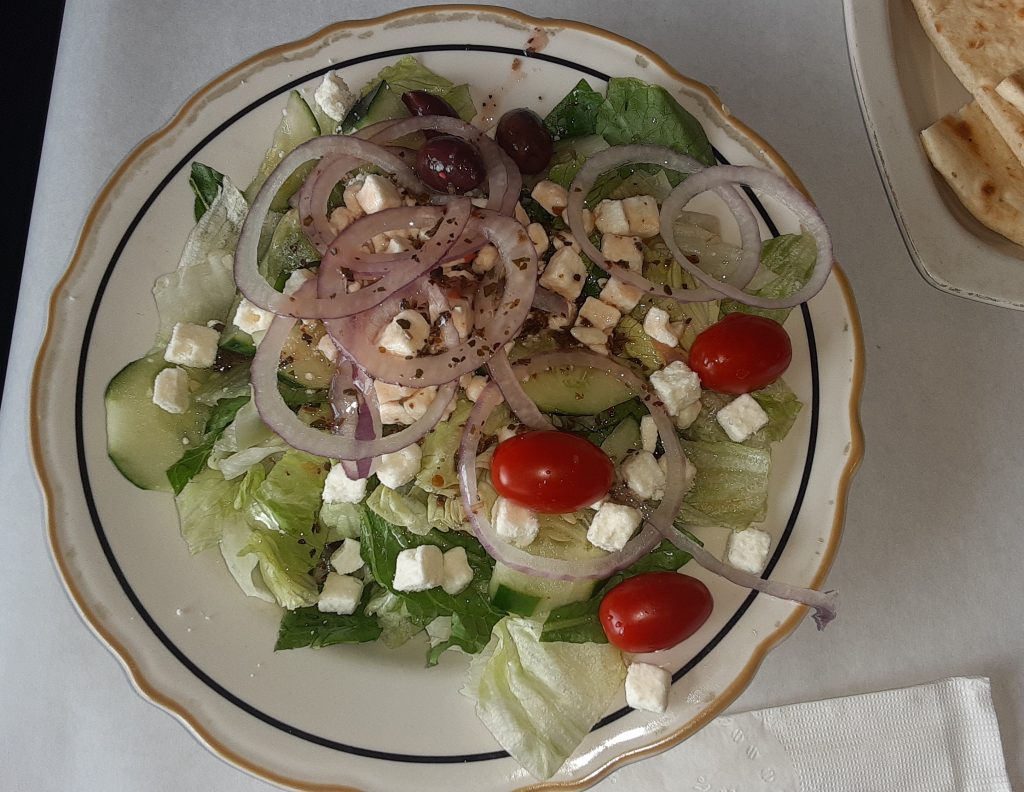 We made our way to a small mom and pop Greek restaurant in Holbrook. Enter The Greek Islands. In my opinion Greek is one of those choice that’s is almost always a yes, but I just keep forgetting about it. I have a feeling I won’t be forgetting it anymore! This place is amazing! 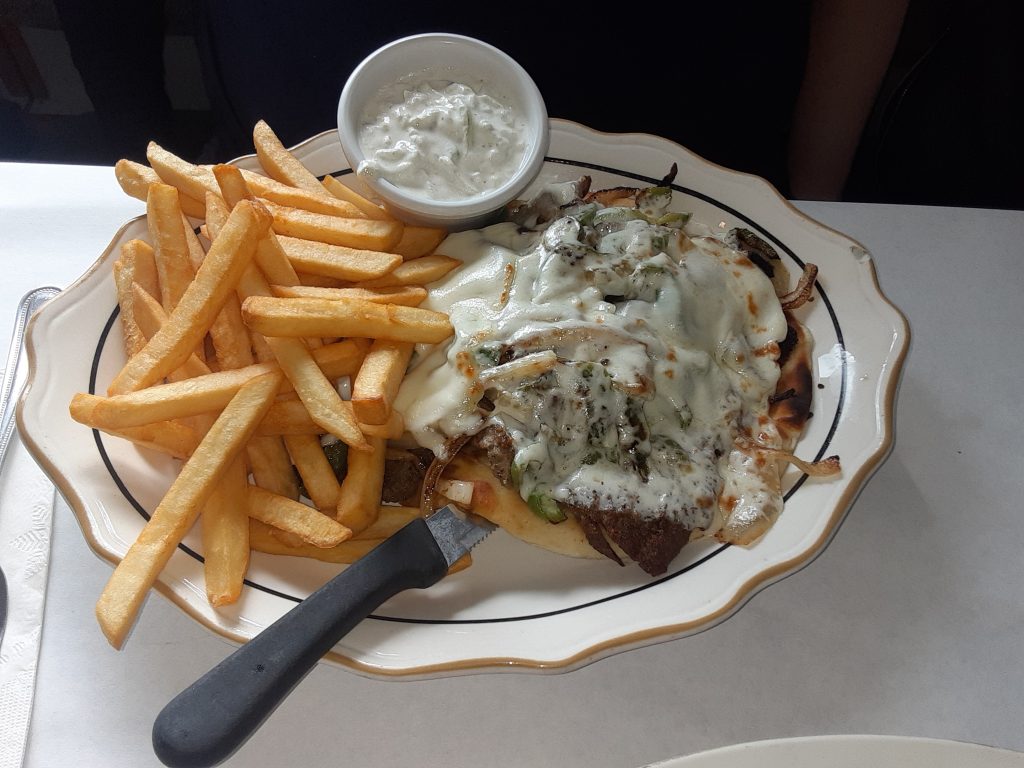 Let’s start with food. We started with a fresh tossed mixed greens with feta cheese- yup the traditional Greek salad. The vinaigrette was tasty and added beautiful balance, paired with a grilled pita made it that much better. I ordered a mescaline salad with octopus. I love octopus. If I had to choose one food for the rest of my life, octopus would make the top three. The bitter salad greens were scattered with meaty chucks of grilled octopus. This was amazing. This is a dish you have to try! 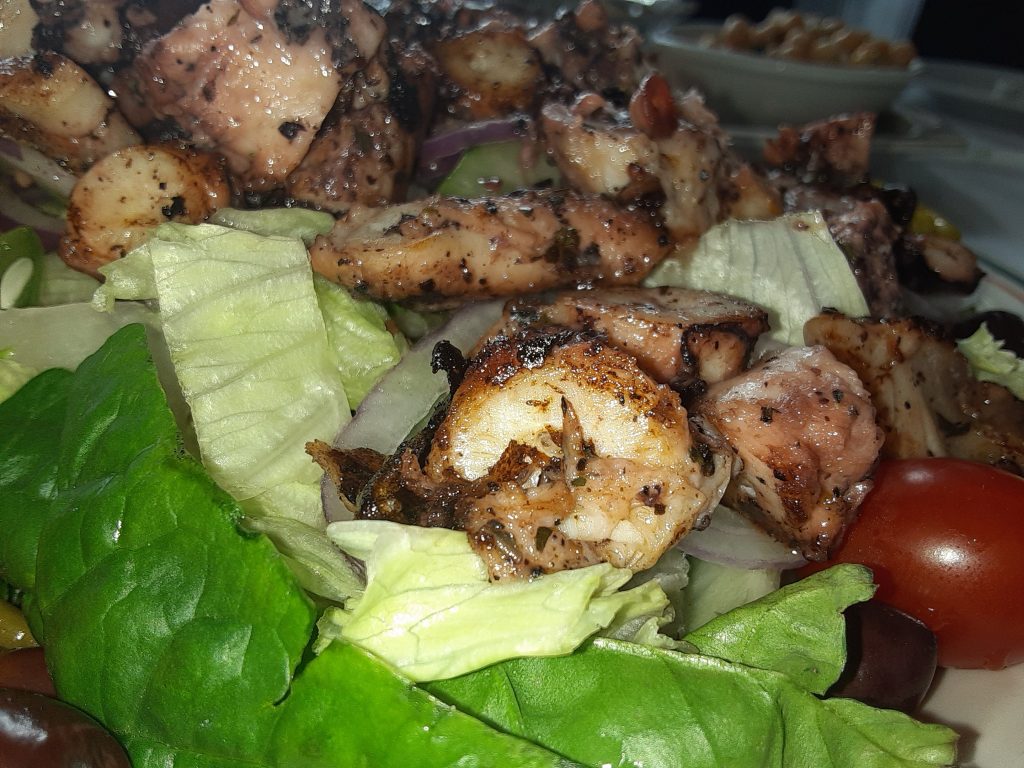 So let’s move onto entrees. I had a gyro. Gyros are staples in these type of places. They are filling and flavorful. Seared lamb strips with onion lettuce tomato with Greek tzatziki sauce is the definition of Greek. What happens when you take the normal and rethink it? The Greek Island did just that. They offered something called a gyro melt. Think it this way. It’s an open gyro, lamb lettuce, tomato, onion with melted mozzarella on top. Add tzatziki and we are in business. It’s a newer take on an old tradition, and it came up aces! Flat out fantastic! 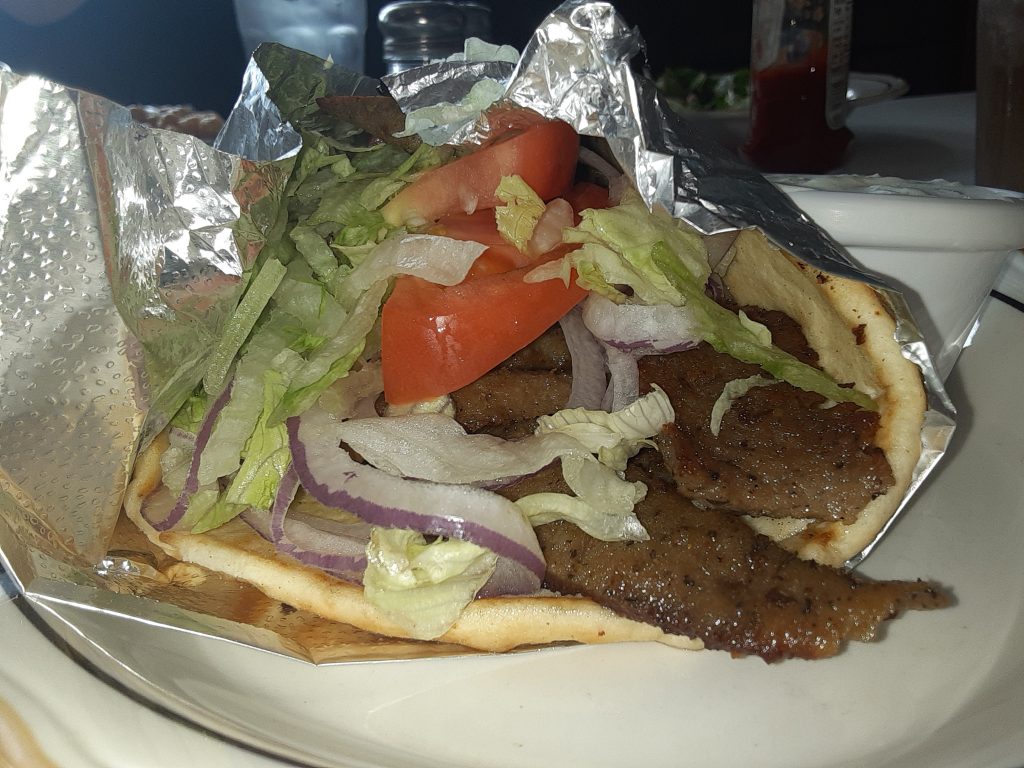 We ended the meal with baklava and really strong Greek coffee. The top that you need a for and knife to drink. I am a fan of that. 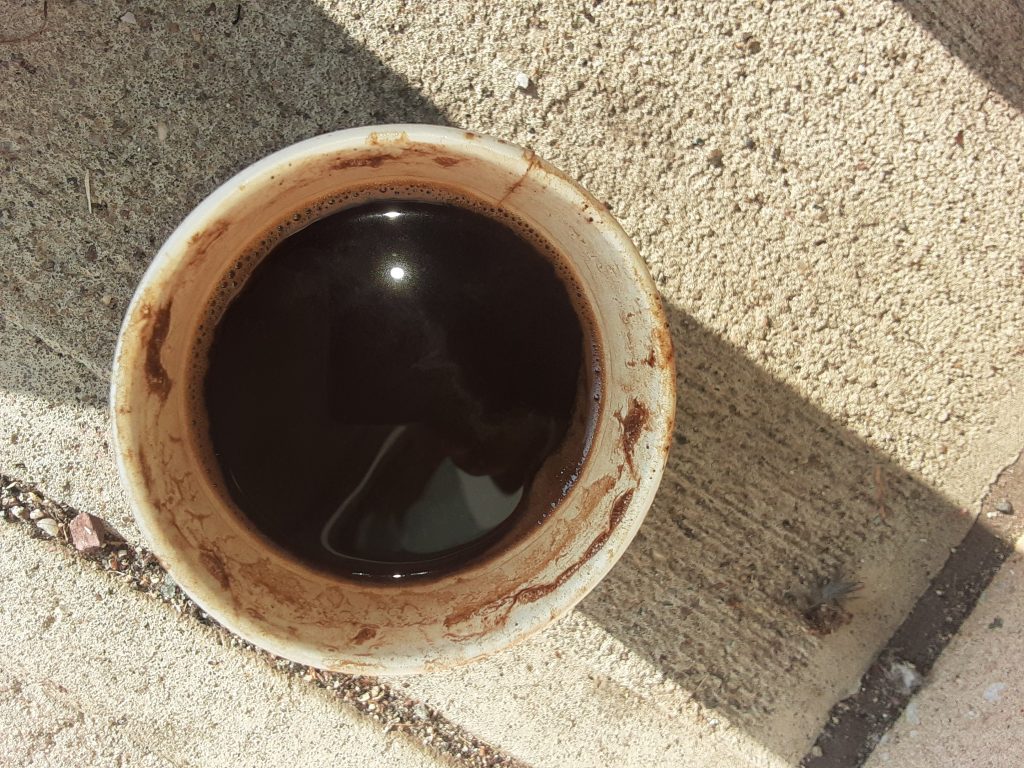 The decor is basic, Greek blue and white. It’s kinda way you expected it to be. The Greek Islands is great to it down or take away. There is plenty of space to maintain proper distancing from one another.

The Greek Islands is a must go! There are located at 315A Main St Holbrook.