You are at:Home»Food & Drink»Happiness is a Dumpling Away at Joe’s Shanghai
By: John Milovcic on March 24, 2015 Food & Drink

One thing I have learned, is a way to understand others through different foods. Ethnic meals, even the Americanized styles, offer a peek into a different culture. Most of us have tried Chinese food and have either loved it, or it was the worst thing you ever eaten. When coming to decide what’s for dinner, Chinese is usually pretty low on my scale. In terms of Asian cuisine, I’d much rather Sushi, Pad Thai, Chicken Tikka Masala or even Vietnamese Pho sandwiches.

Until I tried Joe’s Shanghai soup dumplings.  It was a game changer.

We made a pit stop in Downtown Flushing while en route to a night out in NYC. For those unfamiliar with this ethnic area of Queens, it happens to be home to some of the best eats in the boros — if you know where to find them, that is. Joe’s Shanghai on 37th Ave with a nondescript storefront.
From the street the green and gold awning does not scream great food!; neither do the plain white walls with a just few pieces of hanging art. 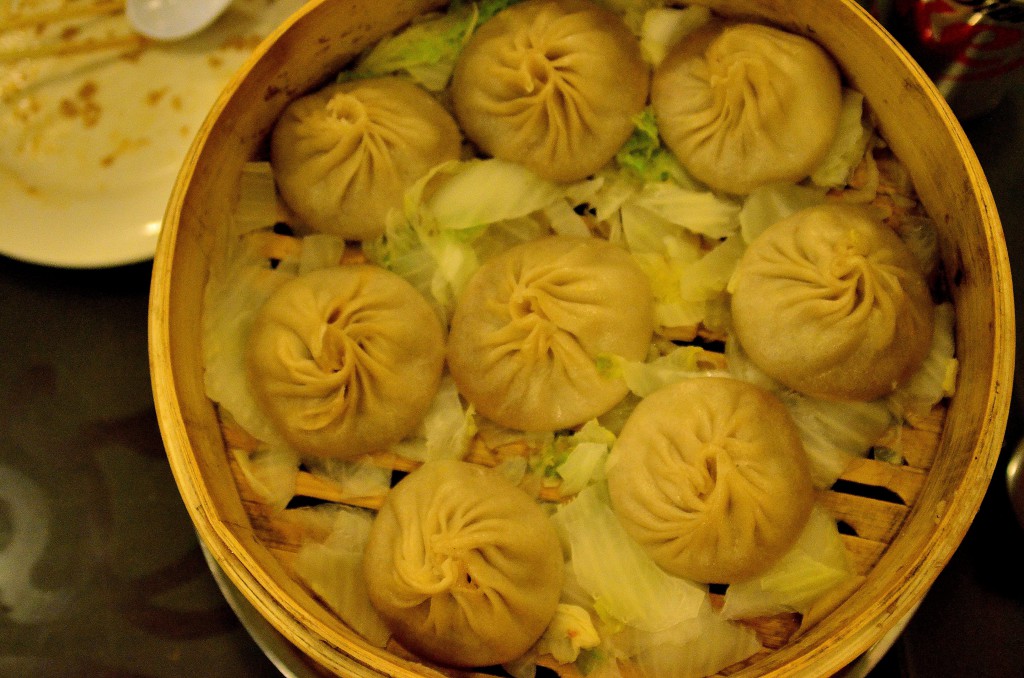 So, about those dumplings we started with. Delicious, delicate, little pouches of heaven — were the dumplings. After devouring an order of pork and an order of crab meat dumplings, dinner should have been over. The thing about dumplings is this looks so simple, but it’s complicated. The dough has to be thick enough to hold the filling but thin enough to steam to perfection. They even have to lay it on a bed of shredded lettuce so it dosen’t rip when picking it up.  Simply amazing attention to detail. 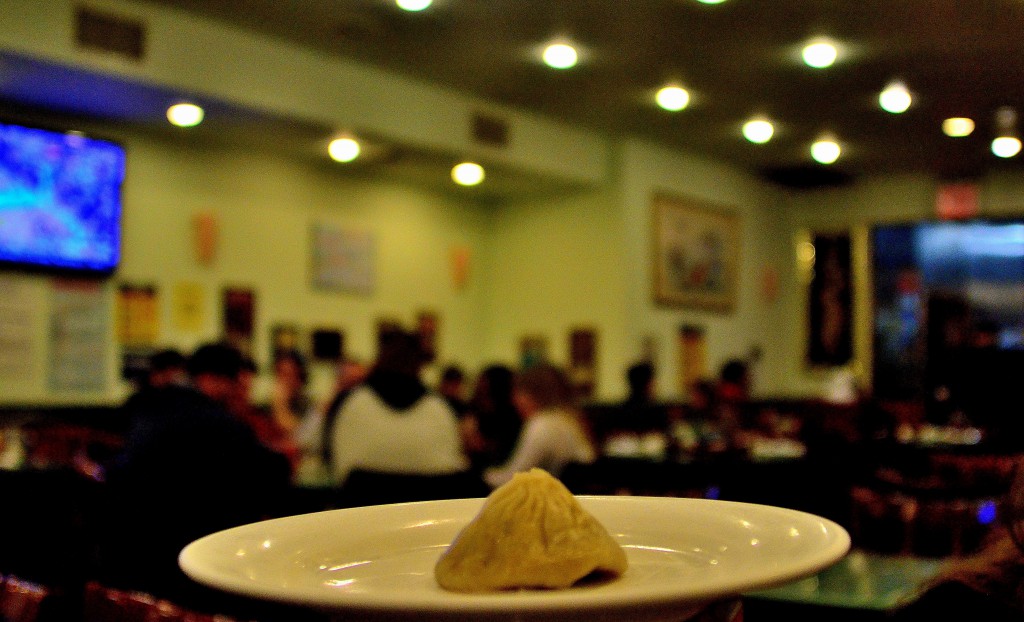 Normally dumplings are enough, but we became greedy for more chinese food. We split an order of Sesame chicken, and a fish dish. Both were above average but they did not compare to the dumplings.

Décor: D; There is nothing fancy about the interior of this place, it’s really just a step up from the neighborhood greasy spoon, 5 -10 minute take out joint. Seeking ambiance? Look elsewhere.

Dumplings: Any grade higher than a A+?

No Credit Card; Cash only: F