There is a chill in the air. The leaves have turned from green to shades of brown, red and orange.  Not to mention, Winter is quickly descending upon us here on Long Island. The days are shorter and daily life moves a little slower. This is the perfect time to sit back, crack open a fresh craft beer.  Starfish Junction Productions returned The International Great Beer Expo to the stable of champions, aka Belmont Racetrack.  70 different breweries, over 200 different tapped beers under one roof, 2,000 visitors split into a day and a night session; were you one of them? 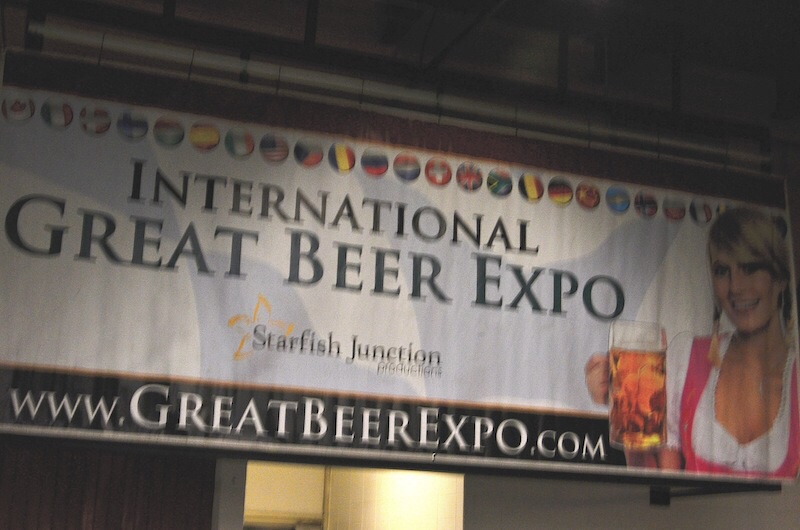 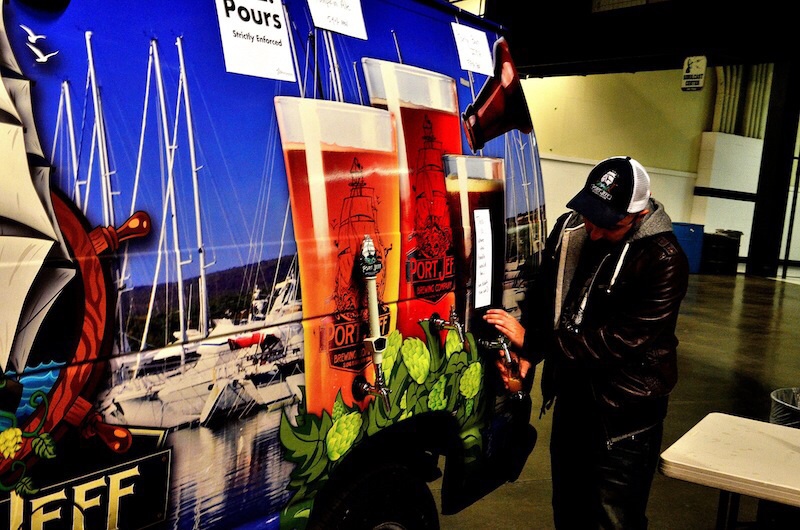 Let me focus on the what I thought were the best of the best (or most memorable): Port Jefferson Brewery always brings along their “A” game with a fantastic pumpkin beer.  Sweet and spicy; it never fails to deliver. 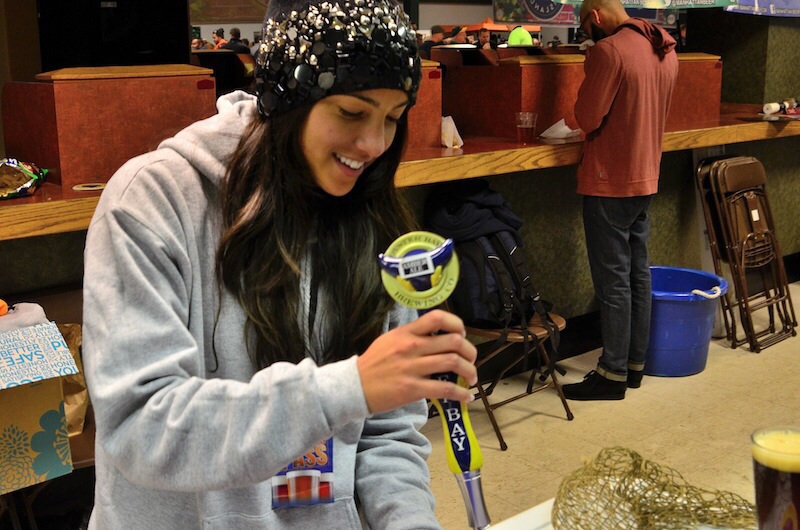 Knee Deep Brewing Co. poured two different beers. The brewery’s blonde version came in at an astounding 9.8% by volume. The darker, Hop Shortage was a whopping 11.3% Both brews were crazy hoppy, and had nice finishes. Well done, Knee Deep!

Long Ireland Brings It with Raspberry, Stouts and Celtic Ale
We also had the pleasure of sampling the famous Long Ireland’s Celtic Ale, Breakfast Stout and Raspberry Wheat. The Celtic Ale is a thick, dark orange beer with a heavier consistency at the middle. It’s a great Irish red! The breakfast Stout is sweeter and lower in alcohol. It has a beautiful coffee note.

Just remember you can’t “drink all day” if you don’t start in the morning. The Raspberry Wheat was good for lovers of the fruit,  but not necessarily my choice of flavor.  Overall, Long Ireland remains to be one of the best craft beer brewers around.

Shipyard Brewing Co. was by far the most fun set up here. They brought beanbag toss games, and hosted a silent rave. Guests with oversize headphones were jamming out with drink in hand to the tunes provided by Shipyard Brewing.  Everyone in this area (including the insanely long line) had nothing but smiles on their faces.  It reminded me of this great silent rave in Central Park; if you ever see one pop up, take advantage of it! 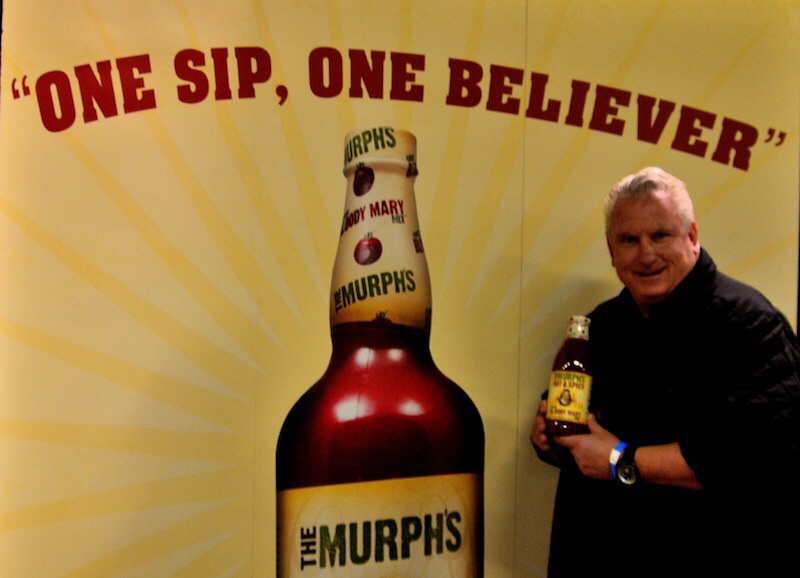 The best ancillary product hands down was Murph’s Famous hot and spicy Bloody Mary mix. Murph’s beat out a lackluster Shark 94 tent, a cigar tent, sports memorabilia seller and other vendors. Not to say they were bad, but Murph’s product was exponentially better. I have never had a Bloody Mary like this one before. All this time I thought I was a mimosa guy.. guess I was wrong. 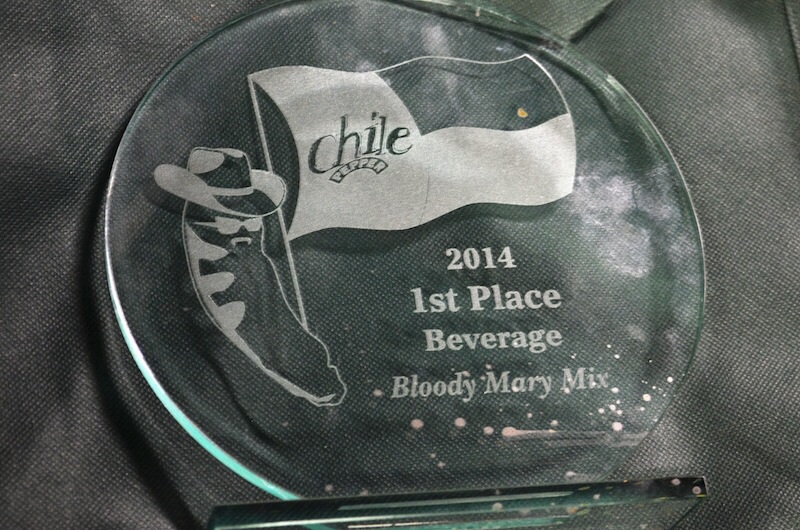 The next local beer festival will be held at Nassau Coliseum in Fall 2015.  See more details at GreatBeerExpo.com and enjoy your life, 2 ounces at a time.