You are at:Home»Art & Music»Jana Kramer Performance at Mulcahys brought the Country to Long Island
By: Linda Struffolino on December 23, 2014 Art & Music, Nightlife

American actress and country music singer Jana Kramer gave a beautiful performance this past weekend at Mulcahys Pub and Concert Hall in Wantagh. Jana, who is best known for her role
as Alex Dupre on the television series One Tree Hill, began her country music career in 2012 with
the single “Why Ya Wanna”, from her debut album. Her new single “Love”, is available now on iTunes. 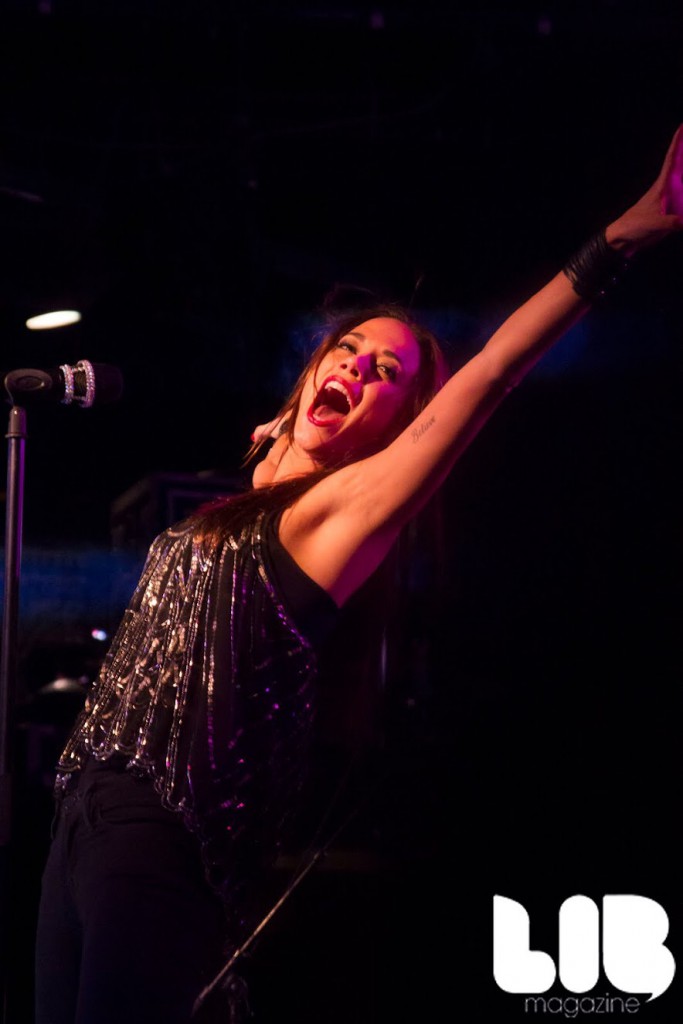 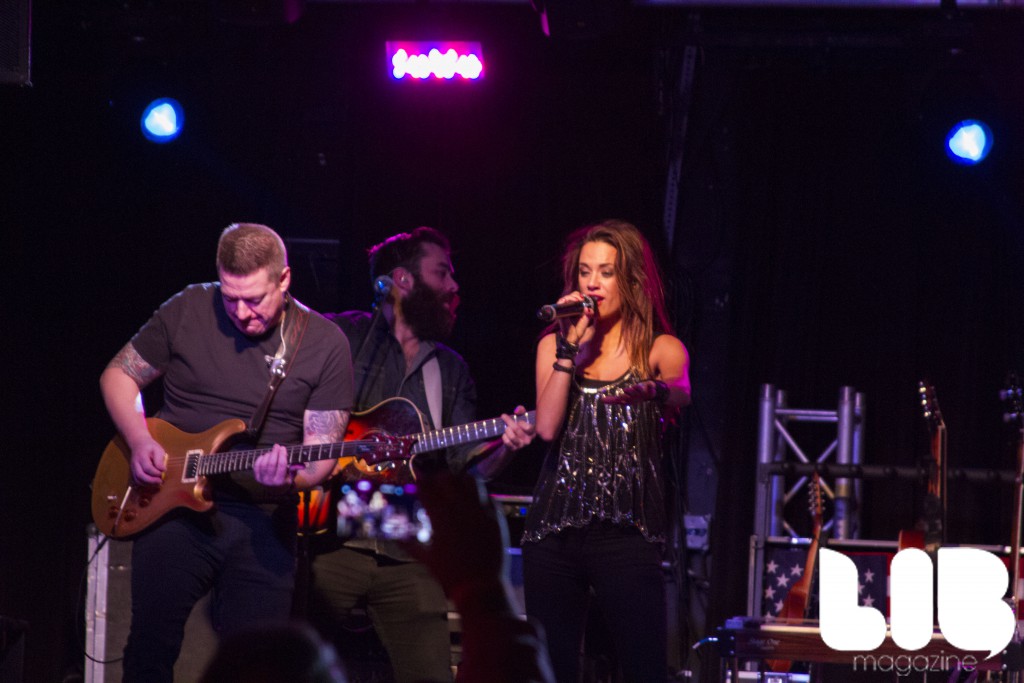 After the show, Jana left the building with her fans roaring for more. We were hoping to snag a meet and greet, but the Nashville-voiced star was already on her way into the freezing Long Island night.  Jana’s upcoming concerts can be viewed on her own website.  It was definitely an enjoyable concert for those country lovers and music lovers all around. 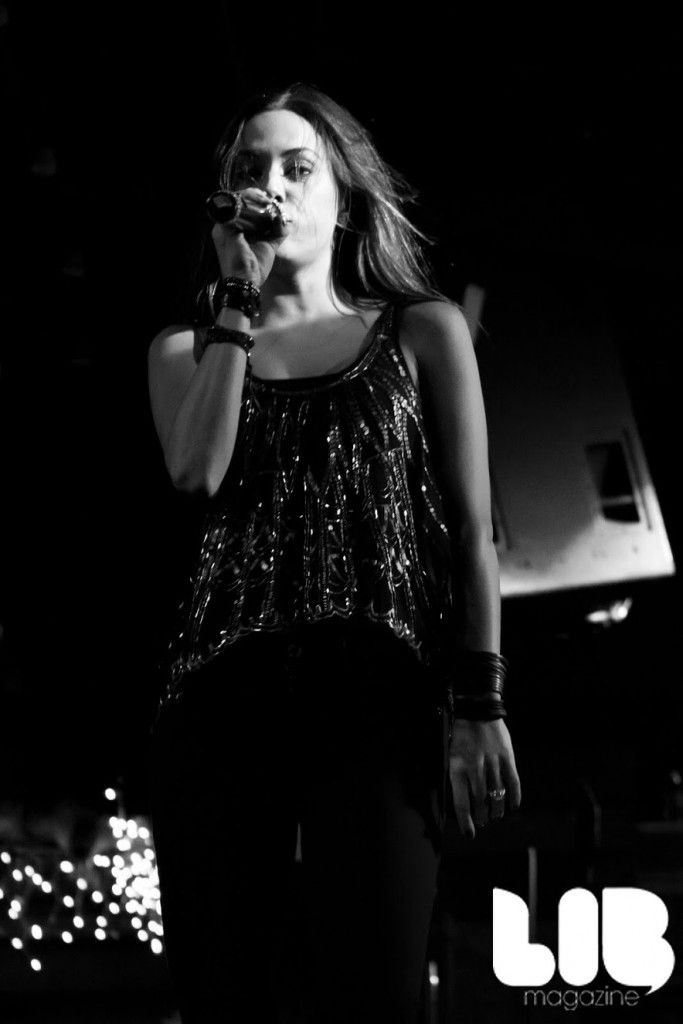 Mulcahys Pub and Concert Hall in Wantagh is a locally famed venue with 3 bars and a nice size stage with ample standing room.  The bar houses some of the best bartenders and management, which is another explanation for their lengthy history in the fleeting existence of nightlife on Long Island. This is the place to go for a drink, some delicious food and to hear music from a handful of genres. Mulcahys’ list of upcoming shows can be seen at www.muls.com. If you haven’t been here yet this surely is a great spot.  P.S.  Don’t forget to tip your bartenders!