Long Island independent filmmaker AJ Schmitz reached out to LIB Magazine about his up and coming animated film release.  The concept for the film, which has been brewing for over a decade, is currently in its fourth month of production.  The film’s plot revolves around a man who awakens in the far future to discover Earth has been overtaken by a brand new species of insect creatures.  Schmitz – the creative genius behind the idea and the script – is in collaboration with some bigwig filmmakers and animators, including contributors behind Hollywood blockbusters, such as Lord of the Rings and The Hobbit series.  The film’s intended release is currently slated for the Spring of 2015. 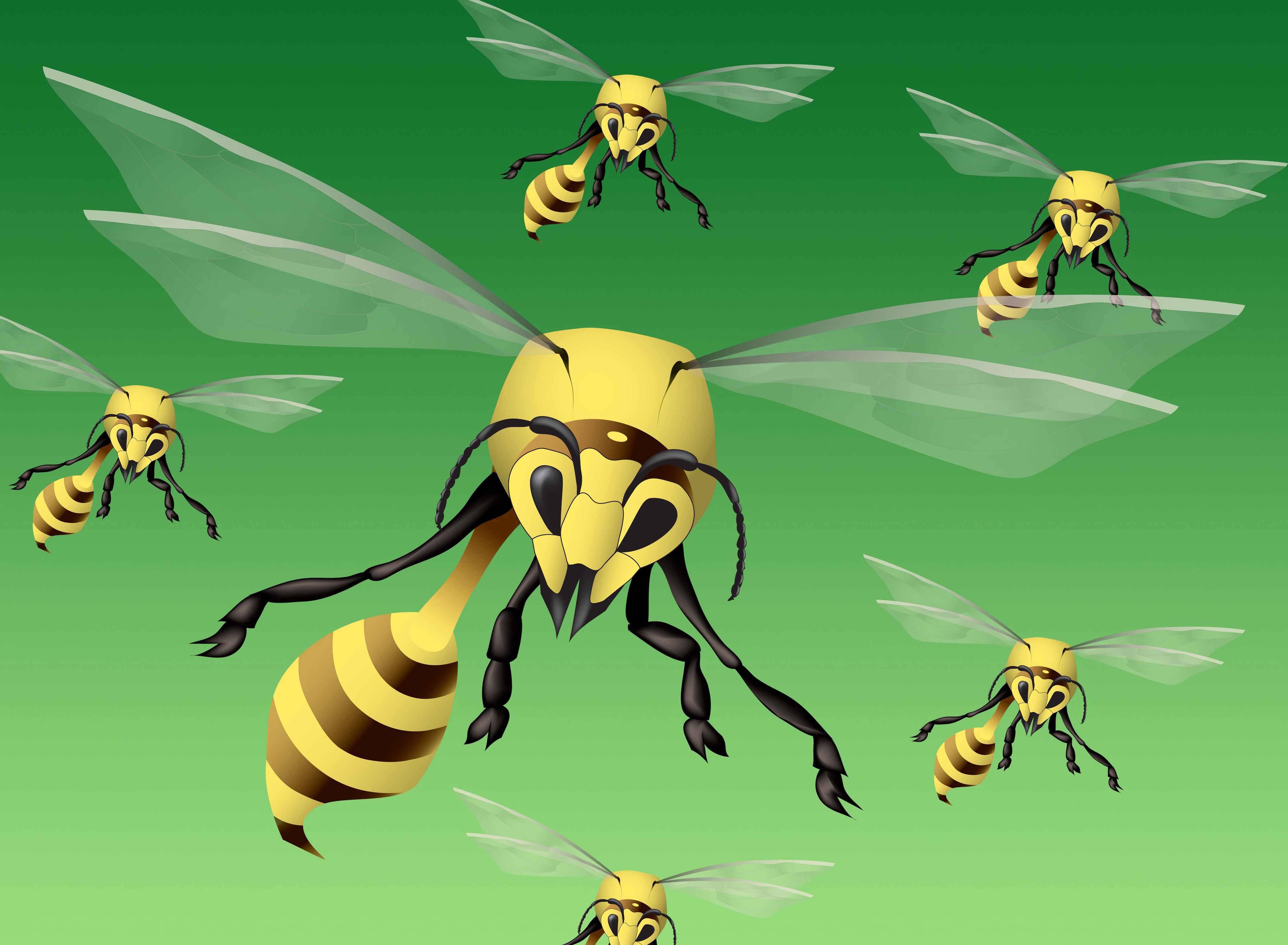 The Huntington native recently launched a Kickstarter Campaign to call donors to assist in generating funds to complete the production of the film.  As of last Thursday, current donations totaled close to $800.00. 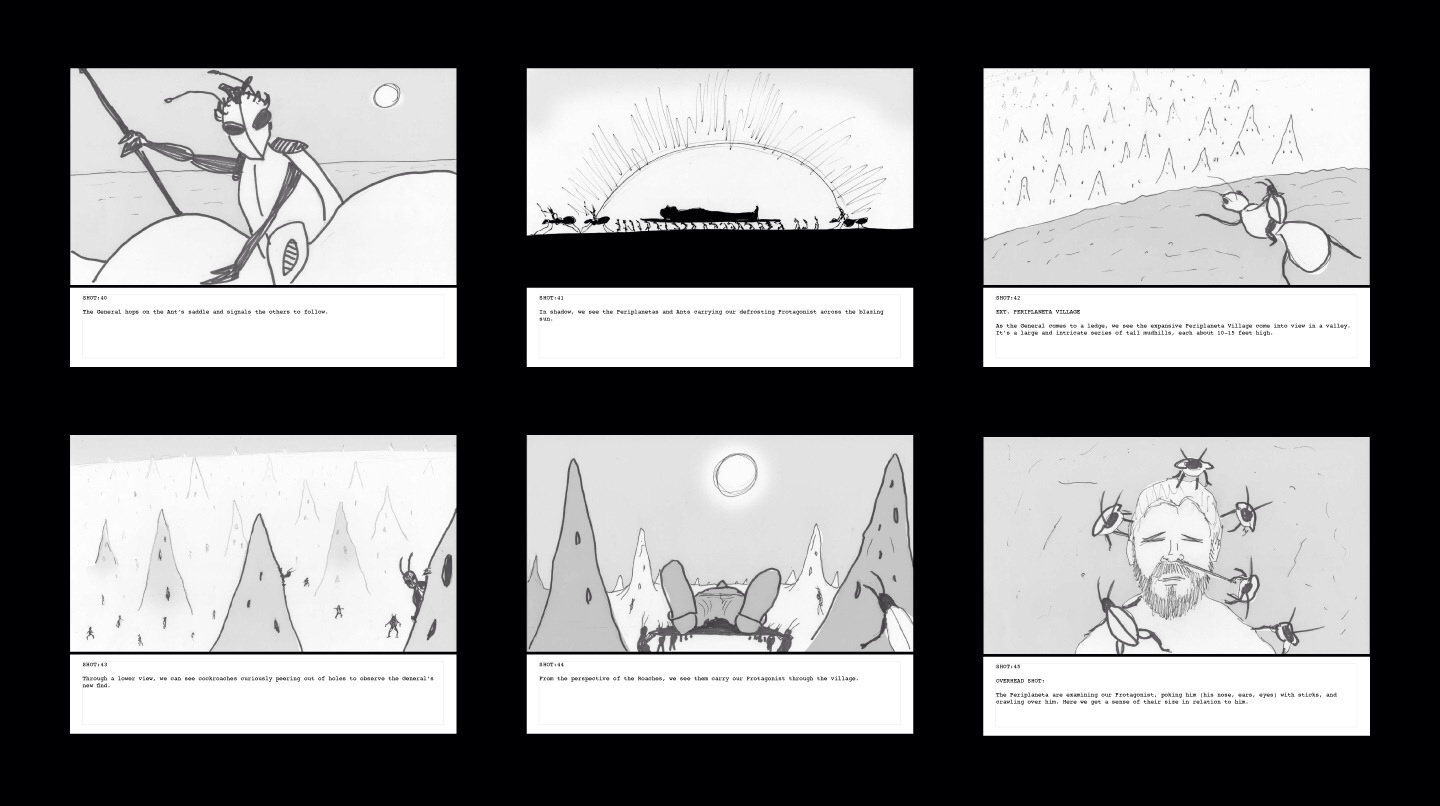 To donate or learn more about the Kickstarter Campaign, click here.
As a Long Islander, Schmitz’s goal of giving life to this film is beginning to take way. Kickstarting a campaign for this cause is a great way for Schmidt to spread awareness of local creative initiatives and inspire other up and coming filmmakers to follow suit.

So, why do you want to support a cause like this?  Your donations to a fellow Long Islander can aid in the construction of a unique animated film, and also bring light to the local talent amongst us.  LIB Magazine is all about supporting the up and coming; #LIBSupports Long Island based creative initiatives.

Cinema has the innate power to draw us Long Islanders together. Let’s help Schmitz’s animated film in its production and put Long Island even further on the map of spectacular talent!

Want to learn more about this Kickstarter Campaign? Check out additional information below: