Rivalry games are tough. They are the sports equivalent to fighting siblings. Whether it be Yankees- Red Sox, Giants- Cowboys, the games tend to be chippy, ugly games. The same characteristics apply to soccer. The Cosmos played quite possibly the ugliest game I saw this year to date. 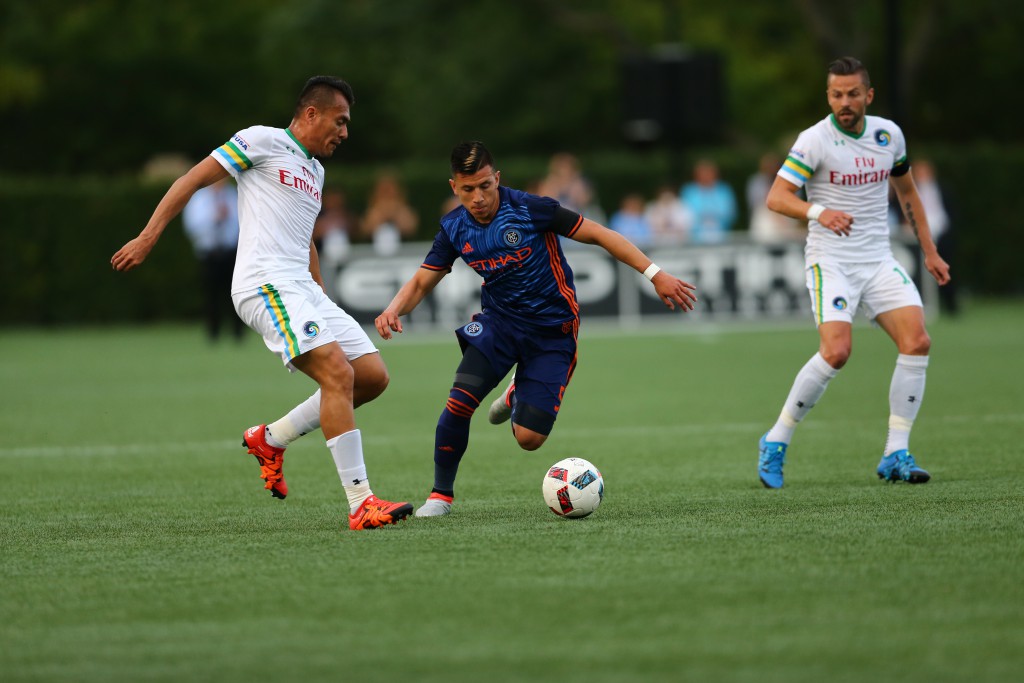 This was tight hard fought game that was scoreless until the 88th minute when lightning struck. The lightning came in the form of a header from Danny Szetela off the foot of Adam Moffat, propelling the Cosmos past NYCFC for the second straight year in the Lamar Hunt Open Cup.

“The feeling is great because its two New York teams; the East River Derby,” Szetela said. “I think it shows an NASL side can do well in the Open Cup. Our goal has been set from the beginning of the year to win it and I think we can compete against any team in MLS.” 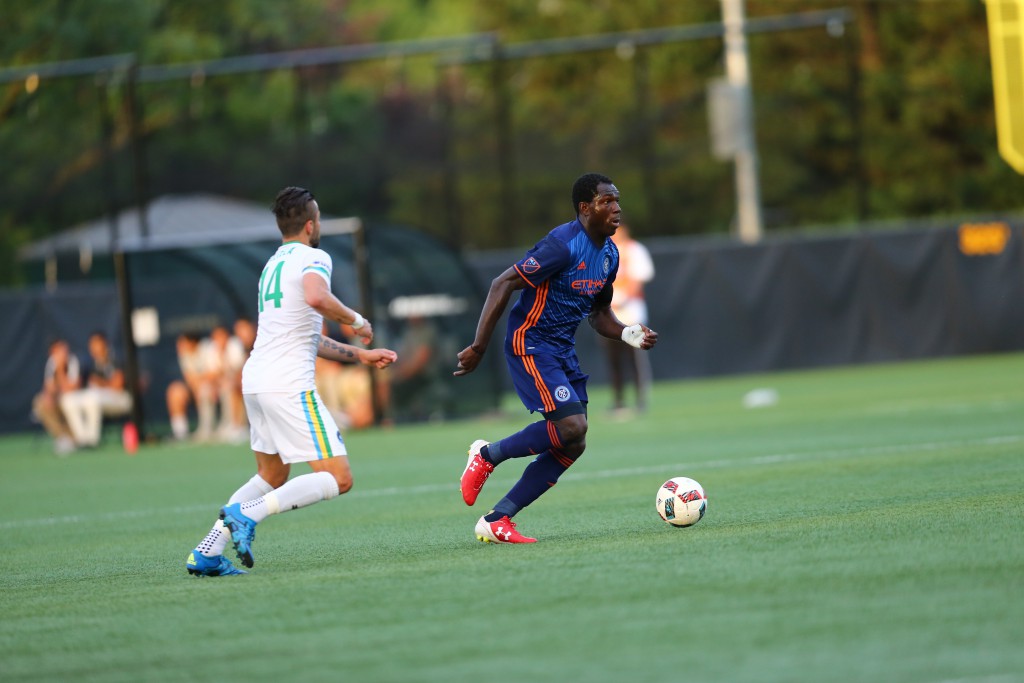 This is the third straight year the Cosmos advance to the Round of 16 after defeating local MLS competition. The Cosmos have also won three out of four matches against NYCFC and the Red Bulls in the U.S. Open Cup.

With the victory, the Cosmos advance to the Open Cup’s Round of 16 for the third consecutive season. Their next opponent will be the New England Revolution June 29th. That game will be played at Belson Stadium on the campus of St. John’s University. Kick off is scheduled for 7:30. 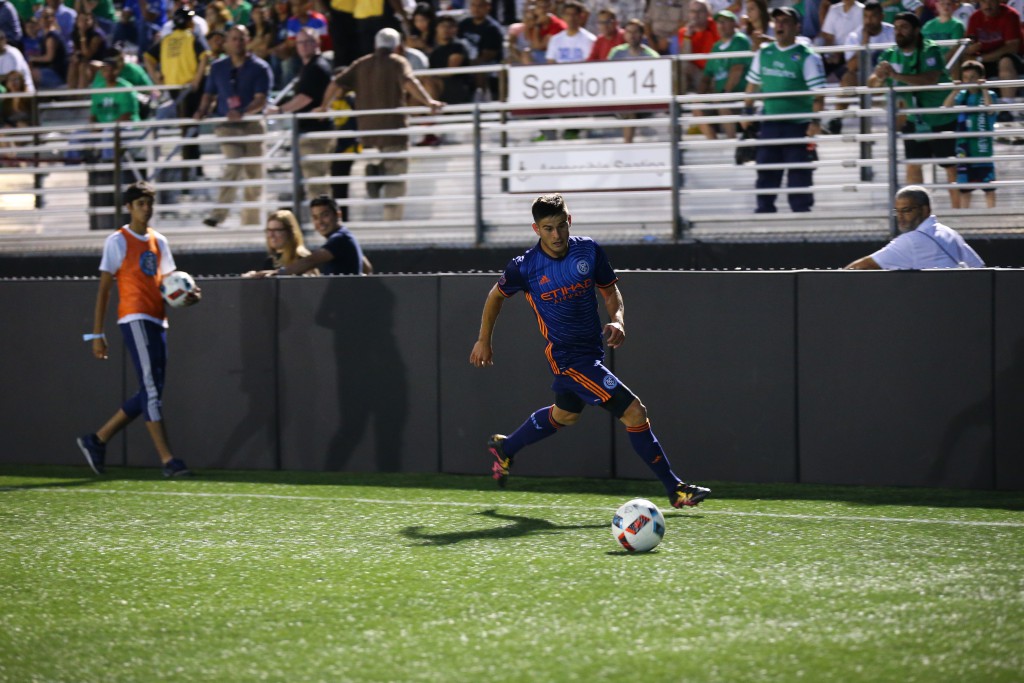 The winner of the matchup between New York and New England will advance to host a Quarterfinal game against either the Philadelphia Union or New York Red Bulls.