LIB Magazine is in the studio once again, ready  to shine a light on another  fine Long Island artist.

Born from a desire to bring credit to Long Island’s creative music scene, the LIB Mixtape covers multiple genres and features the cutting edge talent of many of your favorite local musicians and producers. 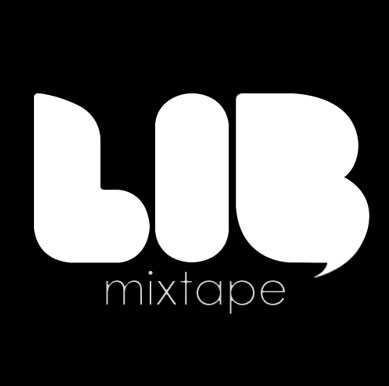 Michael Nicosia, better known as Michael Nixx, is making a scene in the Long Island music industry. Balancing between winning contests to being a featured artist, Nixx is making his presence known.

Ironically, Nixx didn’t grow up liking hip-hop. “I grew up as a skater kid listening to ska music and classic rock,” he said. In the 10th grade, he started listening to hip-hop and rap. His early favorite was a rapper named Wax. “I thought, if this guy could rap, I can rap,” Nixx said. In addition to Wax, Nixx also credits The Beatles, Sublime, Eminem and Bob Marley among his influences.

To create a song, Nixx says that he starts with a beat. He says that going off of a beat and his feelings comes naturally to him. He says that the writing comes easily to him and once he’s finished, he brings it to the studio already memorized.

Nixx is working with Rayonthetrack and Faith Funded Studios, as well as Birthday Cake and Espo the Truth. For about a year, Nixx has been producing “Freestyle Friday” rap videos. (See one below.) So far, he has over 60 videos, some of them featuring other artists. Nixx says that his greatest success so far was being a featured artist on Spittin in Da Wit with Paul Wall. He also has an album called Strayng Youth, and is currently working on the LIB Mixtape.

The challenges that Nixx faces are typical of the industry. “There’s so many different people doing what I’m doing and so many other genres of hip hop that are popular,” he said. “Its fighting the mainstream pull and bringing in my own pull of getting people to fill out seats.”

Nixx envisions a bright future. “I don’t want to be a rapper, I want to be a superstar,” he says. “The people that I work with think that’s what my destiny is.” Nixx says that during a Christian retreat, a woman approached him and said that he’d be in front of a stadium and do great things in front of people. “People want to hear what I have to say,” he says. “It’s destiny.”

You can keep up with Michael Nixx and jam to all his music through the following outlets: