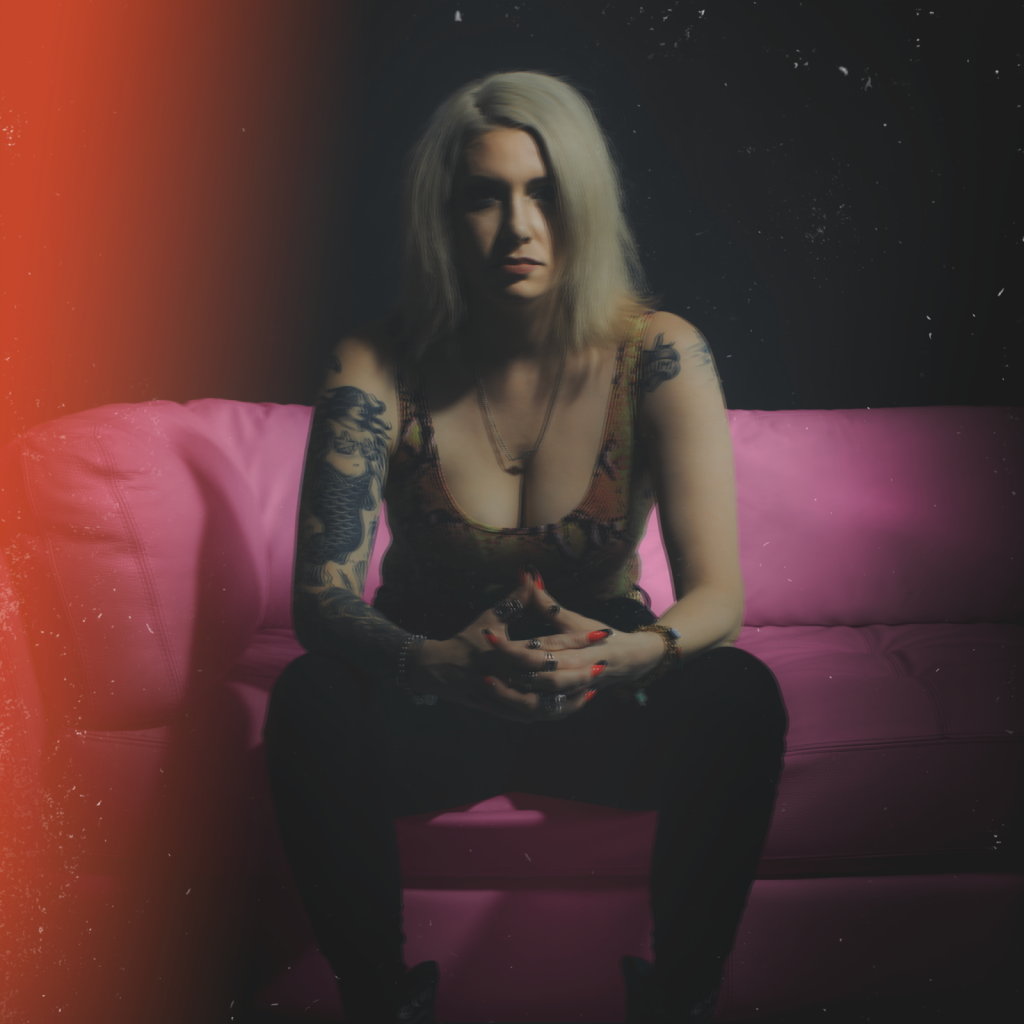 “Rum and tropical drinks are too often expected to be overly sweet and juicy. […] Rocket Queen turns that notion on its head with the balance of citrus, spice and complexity. I’m excited to convert people who might typically go for classics like a Moscow Mule or a Paloma into rum fans with this cocktail,” exclaimed Erin Hayes.

Visit LiveWire at www.LiveWireDrinks.com and follow on IG at @livewiredrinks.