>Long Island’s premier concert venues, including the Paramount in Huntington, the Nikon Theater at Jones Beach, and the Nassau Coliseum, will be hosting a plethora of concerts for fans of music of all genres throughout the rest of Summer.  With a large focus on concerts by classic rock legends including such acts as Aerosmith, Queen, and Def Leppard, check our list below to see who’s rocking out on Long Island! 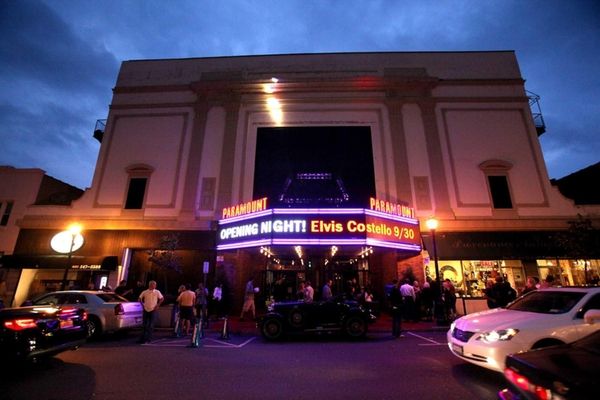