You are at:Home»Nightlife»Loss of trust
By: John Milovcic on June 17, 2020 Nightlife, Recent Events

Scenario- A wife cheats on her husband what happens? Another scenario- A husband doesn’t tell him wife the full story. What happens? What if their child gets expelled from school, and doesn’t come clean about it what happen? Is their credibility in tact? There is a old adage, like some funny quotes, It says “Virginity is like a bubble. One prick all gone” There is some truth to that. A damaged relationship is tough to repair. It is not impossible but tough.

Policing in the United States is similar. There isn’t a lot of trust there. When two separate black men are found hanging in a park within a 2 week period in California, trust is vanished. In the case of Robert Fuller, an autopsy was done after pressure. Robert Fuller was deemed a suicide, in public. There isn’t much trust here. 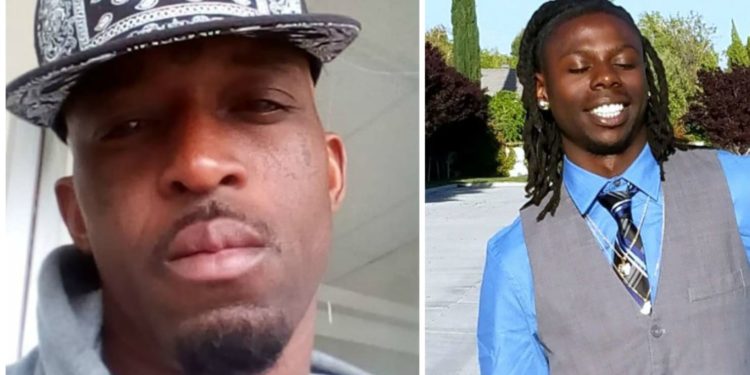 Malcolm Harsch was found hanged by a USB cord. The police are deeming it also a suicide. The autopsy came back with no evidence of foul play. Im not saying this isn’t plausible but giving the current climate, the benefit of the doubt isn’t with the boys in blue in California. 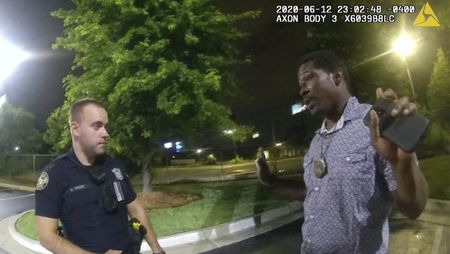 In Atlanta, Rayshard Brooks, was fatally shot after failing a sobriety test. Some will say it was justified. Brooks did take the officer’s taser. Nobody has even won a gun fight with a taser. There is an argument to be made that this was done right. It might be. No one should ever grab a weapon from a cop. I understand that. However, if this was an isolated case, that is one thing, but deaths at the hands of the police or with police involvement is out of control.

For those of you that that love the “Can’t get arrested if you don’t break the law” meme, let’s ask Breonna Taylor. Oh yeah she was shot dead. Hyoenosnly too. Louisville cops broken in her door, did not identify themselves at 4 am while she was sleeping. They executed something called a No Knock warrant, only problem is IT WAS THE WRONG ADDRESS! She thought she was a victim of a home invasion, and was shot to death. She was innocent. She wasn’t a drug dealer or whatever the cops thought she was… she was an EMT! 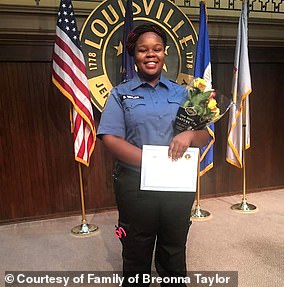 There has to be a better way. I always believe this should be a talking point of some sort. In my opinion let us start with do not pull a gun unless a gun is pulled on you. A gun, not a taser, not a ham sandwich in aluminum foil, not a stick- a gun! A gun should only come out when the choice is them or you.

I was watching something on French philosopher Michel Foucault. His goal was to understand how power worked. In his seminal work Surveiller et Punir (Disciple and punish), Foucault argued power now looks kind but it isn’t. Where in the past power was not kind and can encourage open rebellion. With the invention of modern prison system everything happens in private away from the eyes of the public. No can see state power.

I mention Michel Foucault because even though I may not be explaining it well, his ideas have more relevance now than ever. In Naissance de la Clinique, he argued that doctor looks at people with a “Medical glare” in other words as if something was wrong. They took away all the humanity. I believe some cops are similar. They look at the population as criminals, not citizens.

Reforms are necessary. Call it whatever you choose. Some people call it Defund the Police, but reforms are in order.