You are at:Home»Art & Music»Poetry & Lit»Macho Dad – The Story of Hector Camacho and Camacho Jr.
By: John Milovcic on October 23, 2014 Poetry & Lit, Sports

Living in somebody’s shadow is never easy.  It is even harder when that shadow was cast by colorful boxing legend Hector “Macho” Camacho.  The boxer’s son, Hector “Machito” Camacho Jr., found a way to honor his father’s memory by releasing Macho Dad to bookshelves today, October 23, 2014. 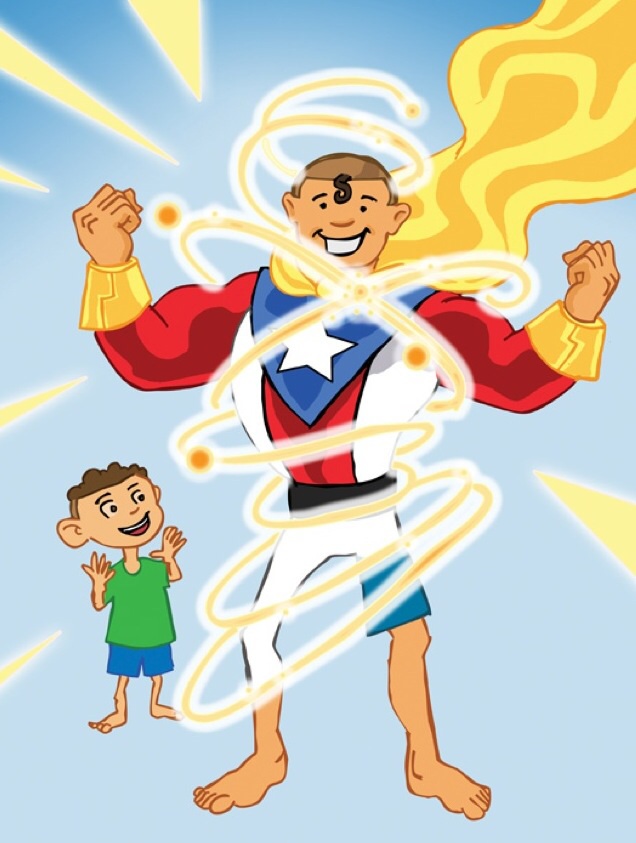 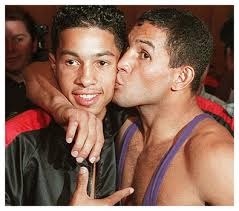 Macho Dad is a children’s book published by Magic Treasure Books. Macho Dad looks at Camacho, Jr’s relationship with his father minus the specter of boxing or sport. It unashamedly refers to the great “Macho” Camacho as his personal hero – much like my father is to me. Camacho uses a simple rhyming scheme but it is effective. The illustration provided by artist Dan Monroe makes this read much like a comic book. Monroe in conjunction with Camacho Jr. make a brilliant pairing. 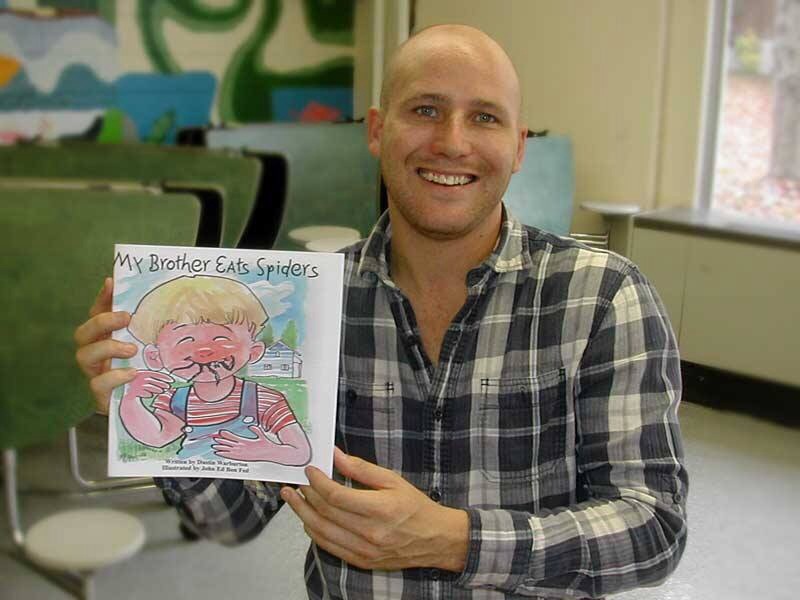 This is the type of book I would sit down with my four year-old nephew, Anthony, before his bedtime.  The story of the Camachos can provoke discussions of loss, death, sport- specifically of boxing and travel.  A quick read, the book leans itself to dialogue and those memories that live on for a lifetime.