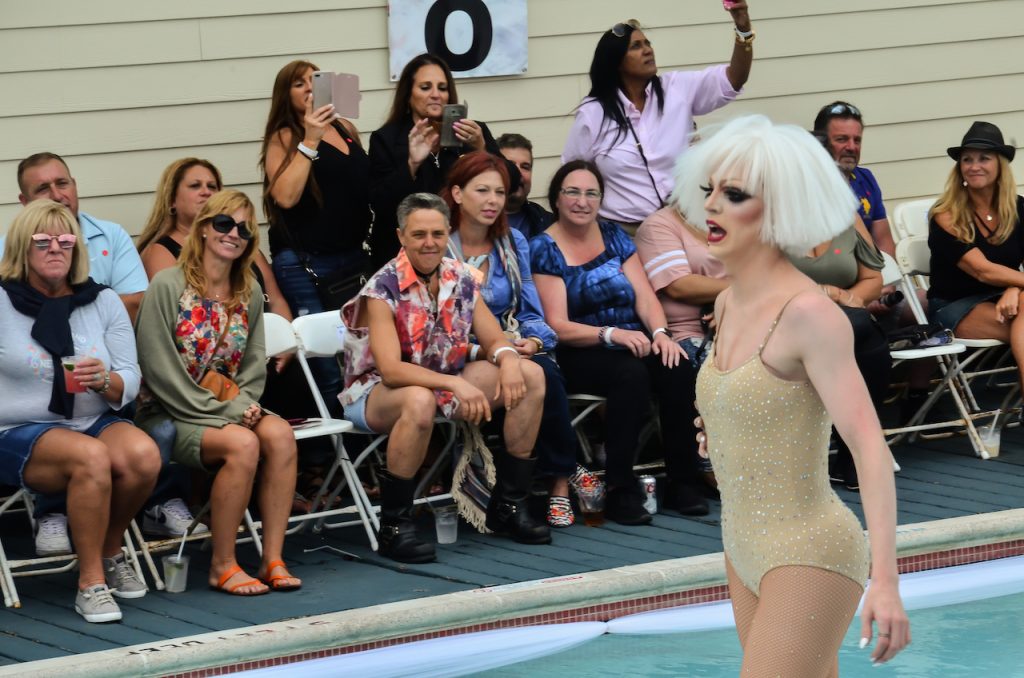 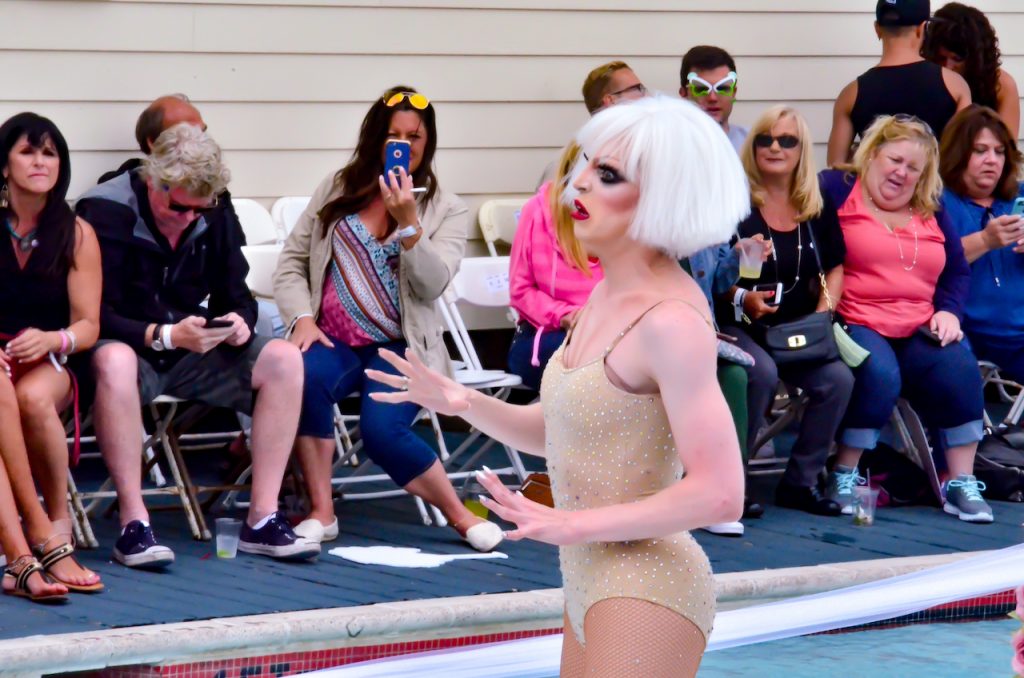 Miss Fire Island is not a drag show. It’s a celebration of life and love. It’s about being who you are and loving it. All body types are respected, all people are welcomed. It’s one of these events where it doesn’t matter who you love… but rather that you love. 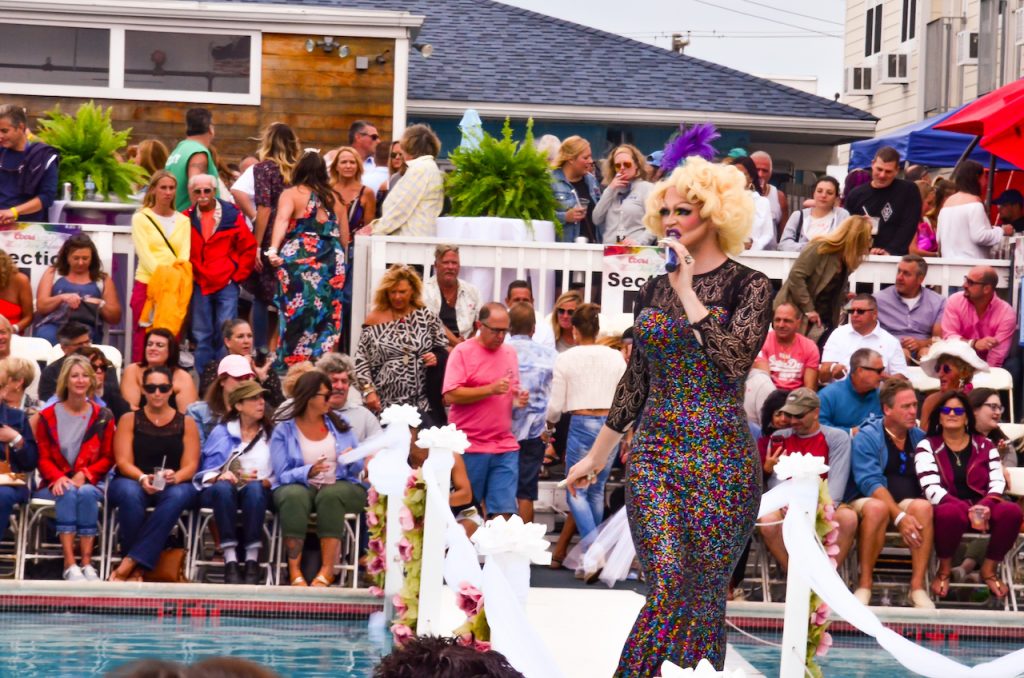 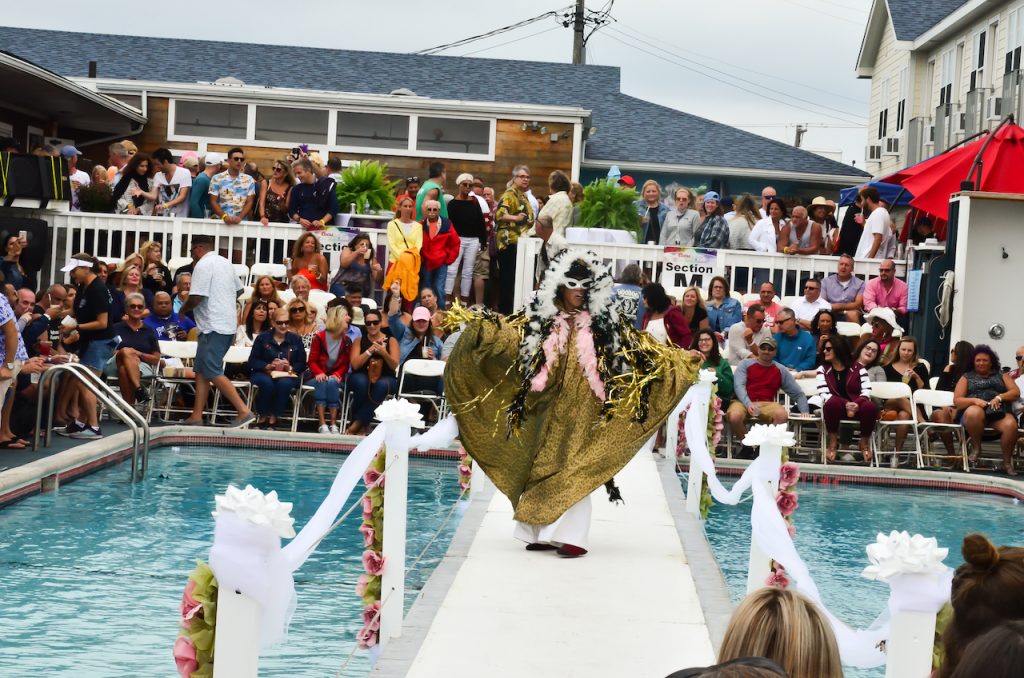 The show is carried by Cherry Grove veterans Porsche, Ariel Sinclair and Logan Hardcore- the Mistresses of Ceremonies. They get it. All attendees are here for a great time, and they play into it. They are crowd friendly, inviting people on the catwalk stretching across the pool. You can’t help but have a good time here. 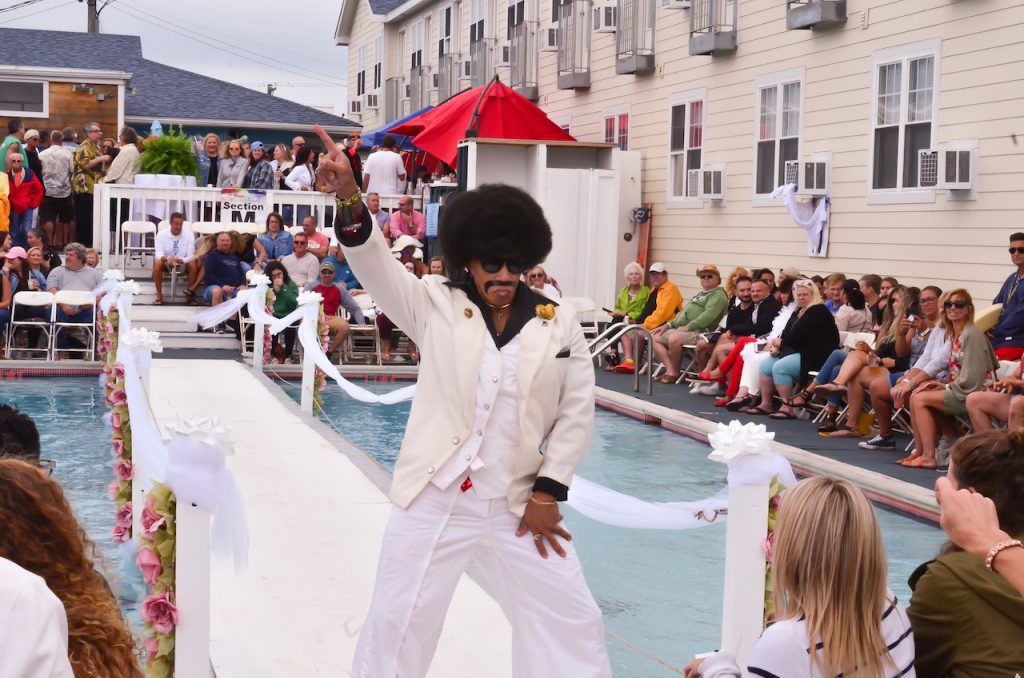 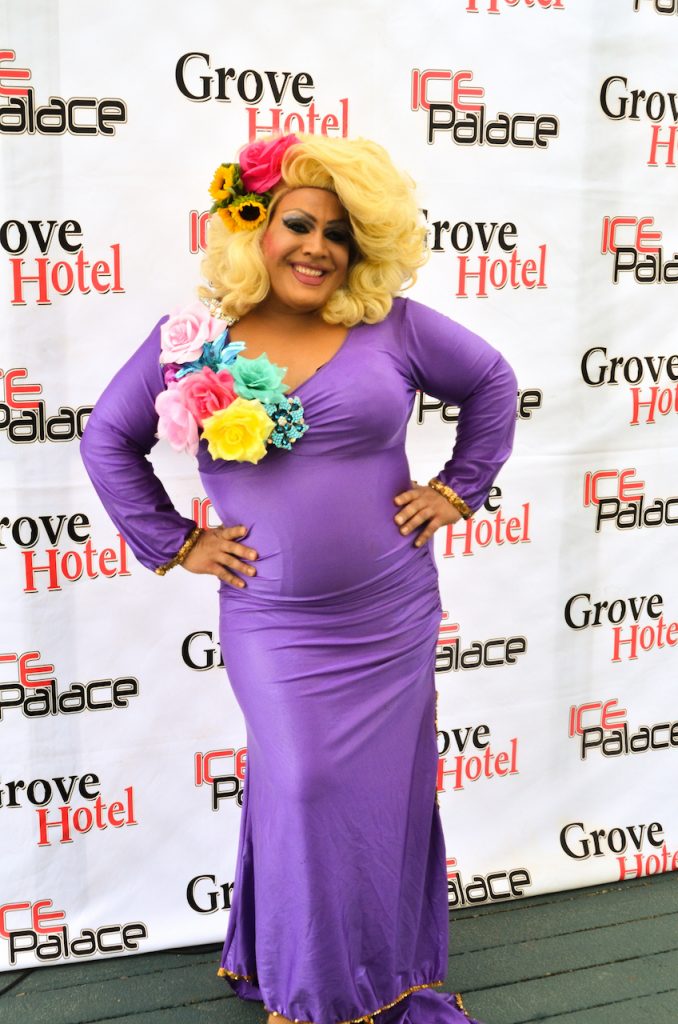 My favorite moment of the day was when a performer named Olivia London sang her version of Adele’s “Skyfall” based on the James Bond movie. London owed it. London made it her own. I really enjoyed it. I also enjoyed Anna Drogyny, complete with back up dancers and an ape dancing on the catwalk. 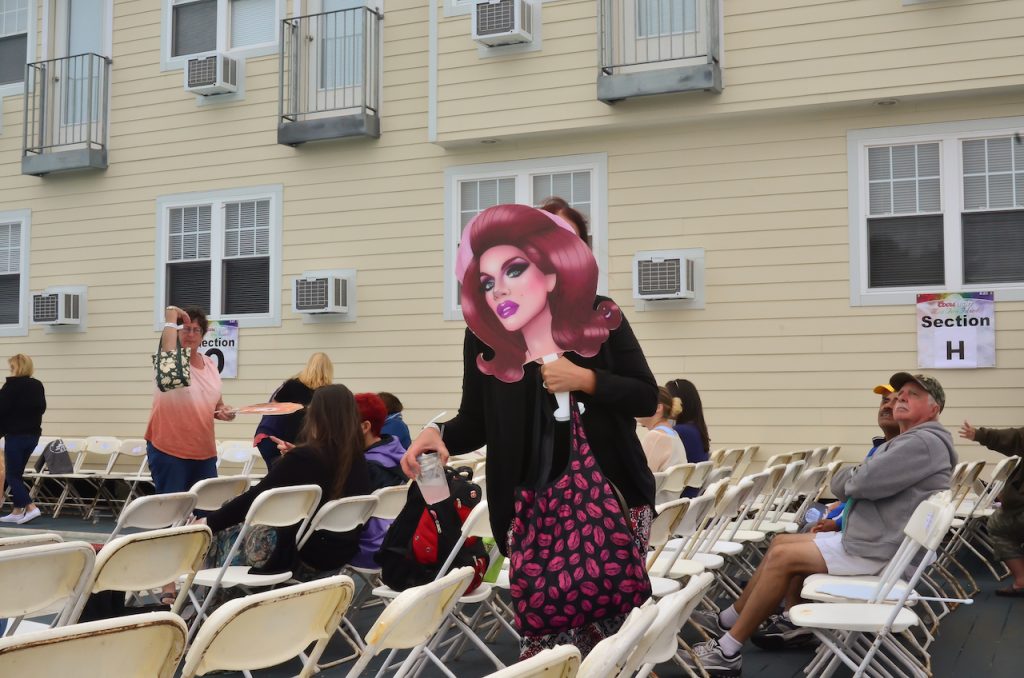 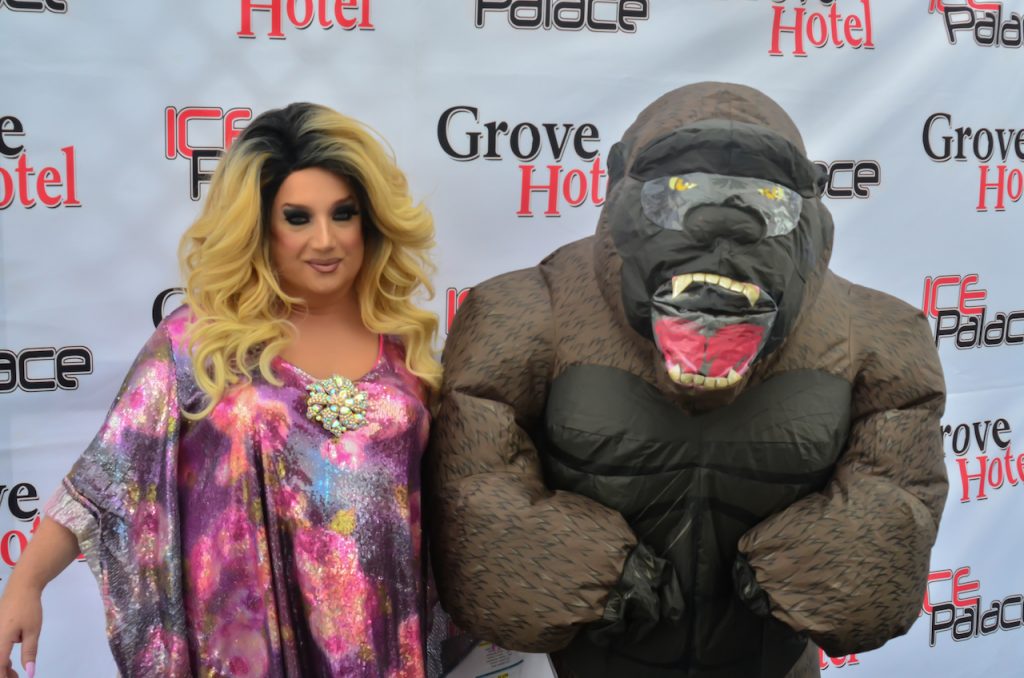 The Grove Hotel has been rebuilt since a fire ripped through in 2015. It is different than before and it’s great! Best views of the pageant is from one of the rooms, so next year you should definitely book it now. It somehow feels really familiar. 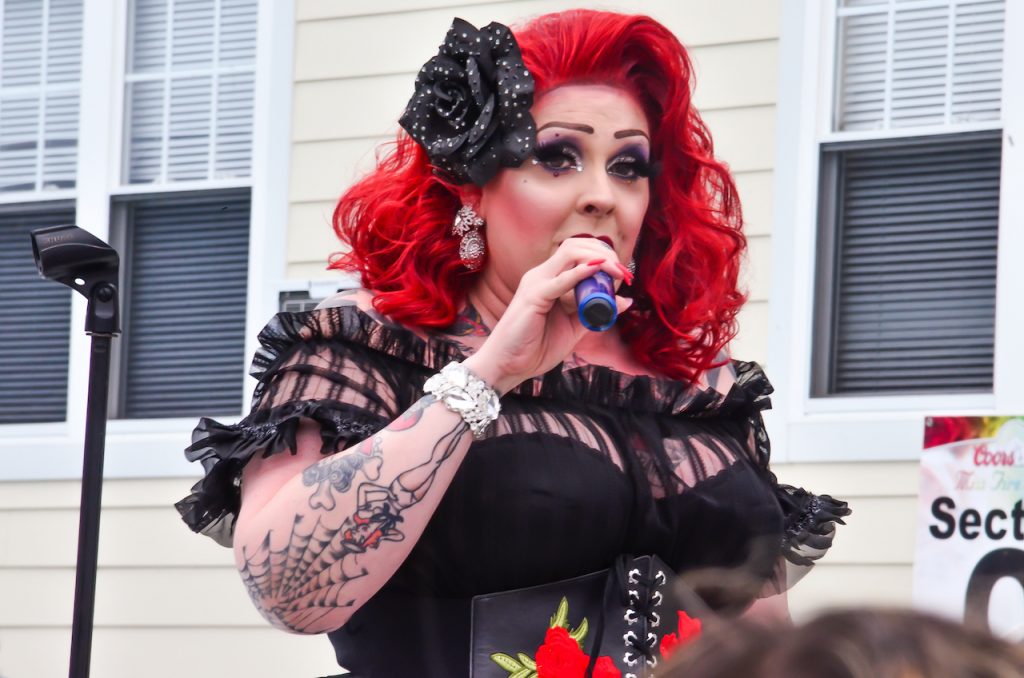 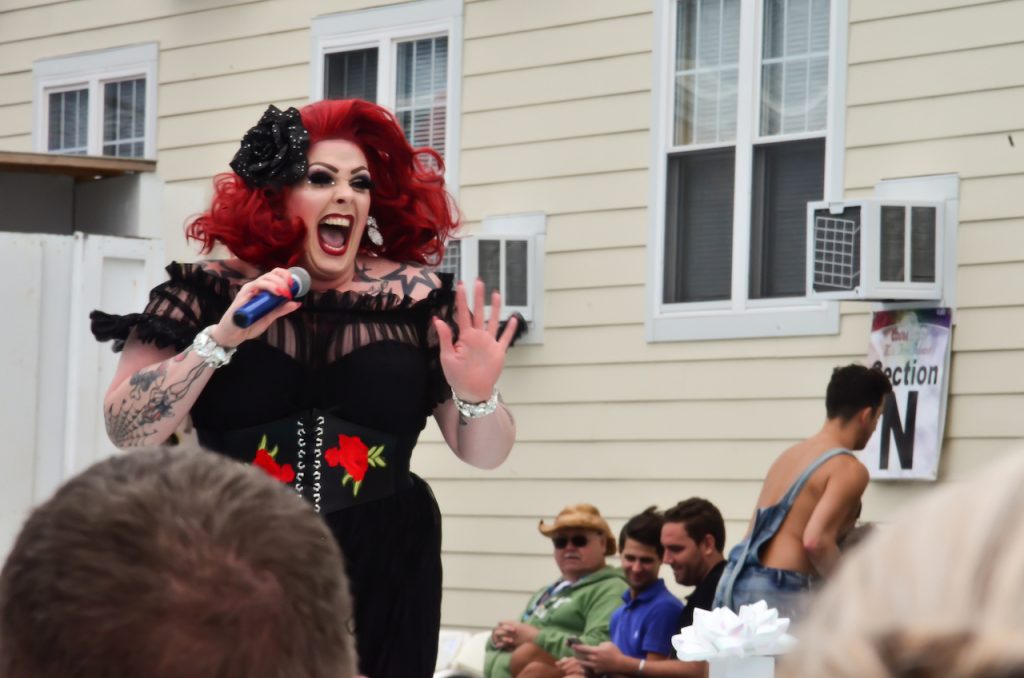 In case you missed it, Rupaul’s Drag Con is being hosted at NYC’s Javitz Center September 28 thru 30th. It’s going to be a great time. 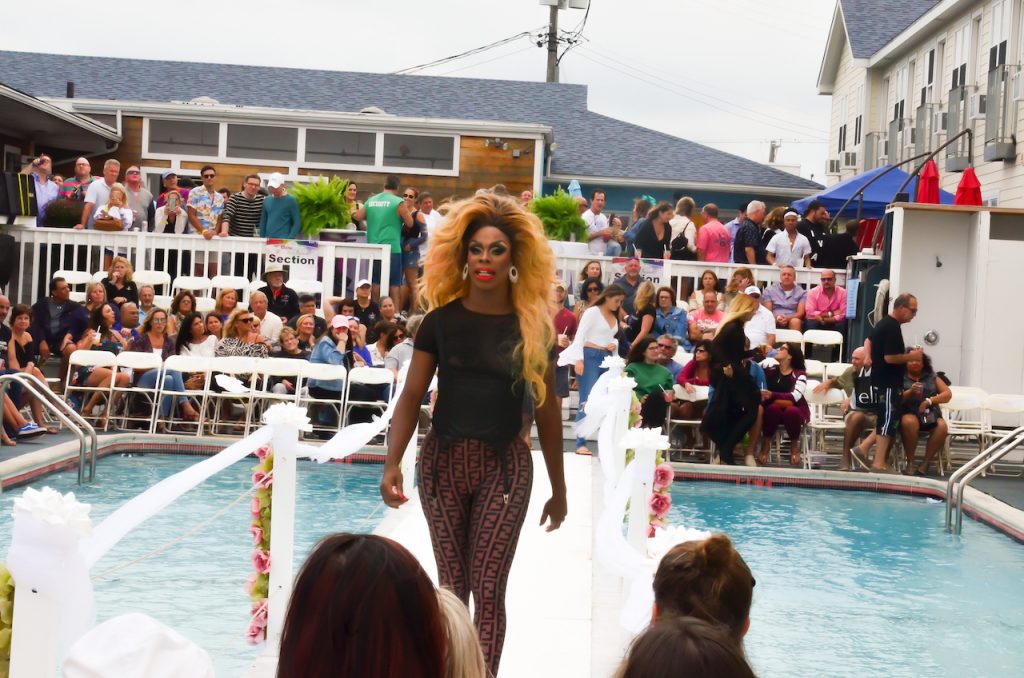 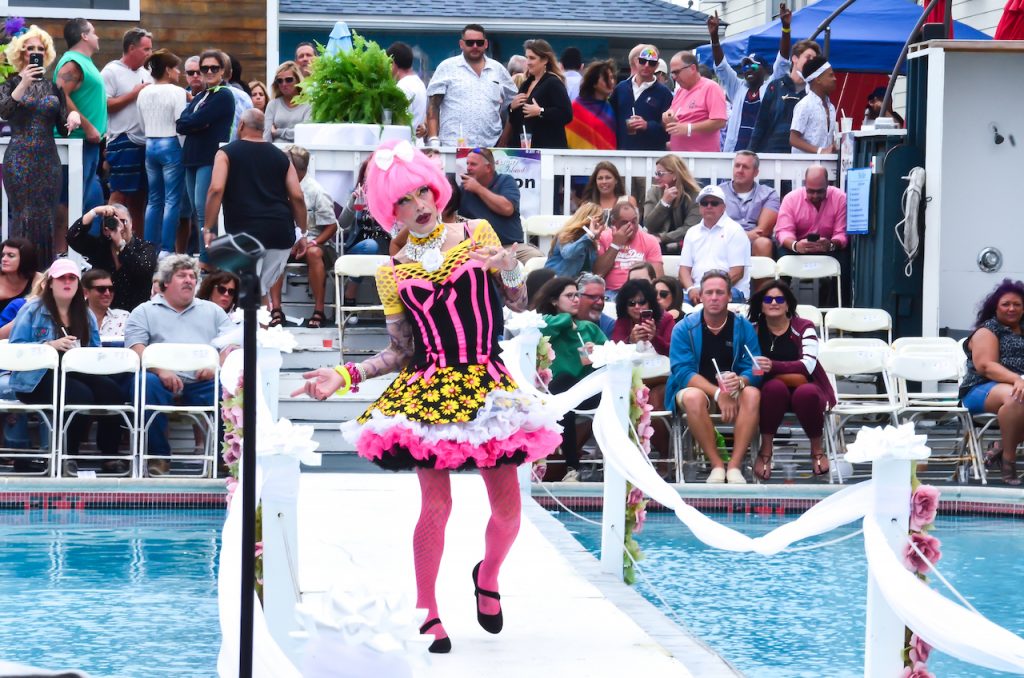