I was flicking through the channels this week, in a bored state of mind.    AMC’s The Walking Dead, Blacklist, Law and Order SVU and other action dramas are typically at the top of my list.  I like the FOX network’s new show Empire as a whole, but can’t help but notice the tantamount characters have either sold drugs, were in a gang, do music and now are looking to go legit. This story has been told before and while it gives a fundamental realism to the entertainment industry, it also usually goes stale by the second season. 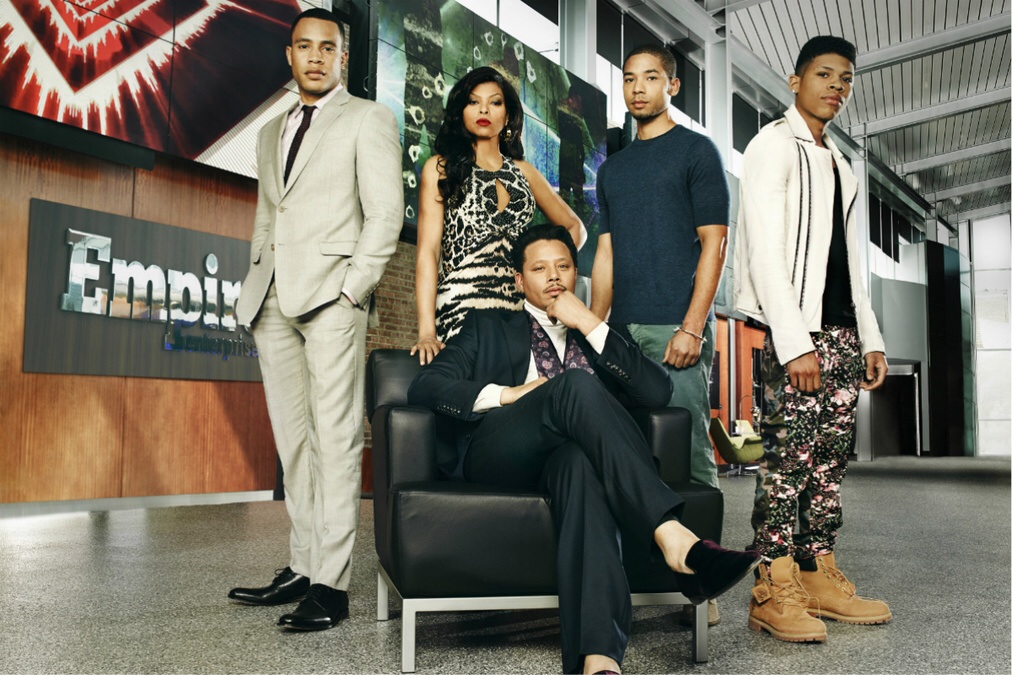 Fox TV’s “Empire” revolves mainly around the rough edges of fame in the music industry.

The reason I care?  Beacause many TV and reality shows can be retold and have a fresh new look and feel.  Shows like Spartacus are a huge hit and the cinematography brought new life to the storyline. This is something that can be utilized for other shows that need a boost. Because, hip hop is so diverse and is not just “black music” anymore, a show should encapsulate the diversity, cultural boundaries, vitality and youthfulness the music and culture has. 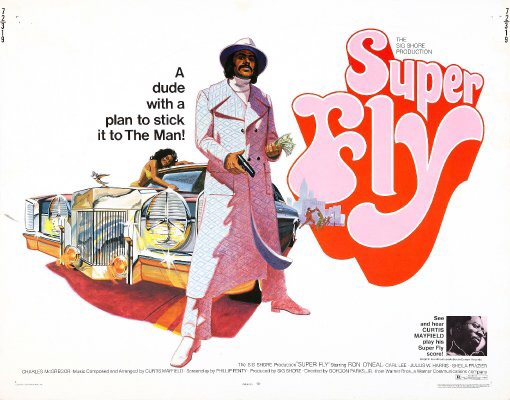 Hip Hop needs super cool role models again! In the old black exploitation films of the 70’s, there wass Super Fly, so this has been done before.  Now, I am not writing here to make a tv show – or even suggest an idea for a pilot. I just think in a climate of noise from these shows, somebody, somewhere should bring something new to the table and infuse hip hop into a show that appeals to a younger audience, but can still bring in older viewers.

Maybe I’m on to something; what do you think?