You are at:Home»Entertainment»Nineties Nostalgia Reimagined: Saved By The Bell, Fresh Prince of Bel-Air, & Blockbuster
By: Lauren Jablonski on August 14, 2020 Entertainment

90’s fashion isn’t the only thing getting a reboot, nostalgic nineties series and entertainment hubs are getting a makeover. Saved By the Bell, Fresh Prince, and Blockbuster are being reimagined for a new generation.

Saved By the Bell, OG cast members Mario Lopez and Elizabeth Berkley, are heading back to Bayside High. The Saturday-morning sitcom is heading to the NBC streaming service Peacock, and fans are so excited! The show will address important issues including diversity, low income schools, and drug use, while paying tribute to the original series with comical throwbacks including Jesse’s addiction to caffeine pills.

Saved By the Bell fans can order takeout from Saved By The Max in NYC, LA, and Chicago. Branded Bayside Preppy Packs include a world famous Bayside Burger, Home of The Tigers Tater Tots, and a special SBTB Day 2020 commemorative item to-go.

The beloved 90s sitcom, The Fresh Prince of Bell-Air, is being rebooted as a drama called BEL-AIR. The show will focus on serious issues including racial biases and class differences. Enjoy the transformation of your favorite characters while BEL-AIR sheds some serious light on current BLM issues.

The last Blockbuster in Bend, Oregon is trying to keep the slogan “Be Kind Rewind” alive by turning their store into an airbnb. Movie lovers can now plan a summer sleepover in Deschutes County for a 90s-themed movie marathon and sleepover party! 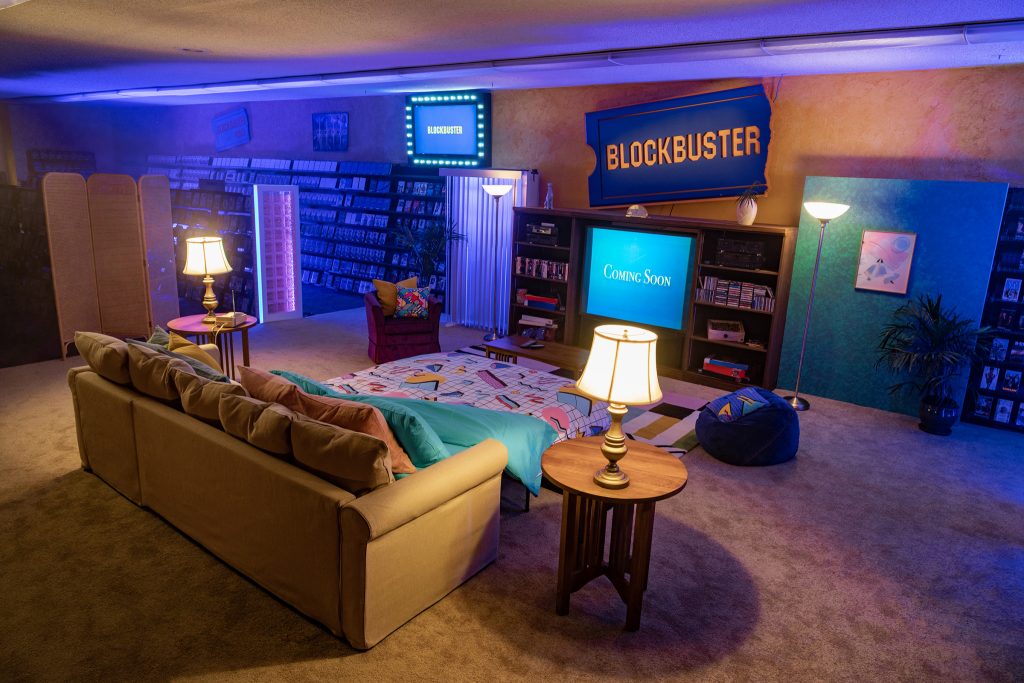