You are at:Home»Entertainment»Movies»Once Upon a Time… in Hollywood. Academy Awards review
By: John Milovcic on January 6, 2020 Movies

The Academy Awards are just around the corner. Award season is here. We decided to review some of the favorites for Movie of the Year. We reviewed The Joker last… Today we put Quentin Tarantino’s Once upon a time in… Hollywood under the microscope. 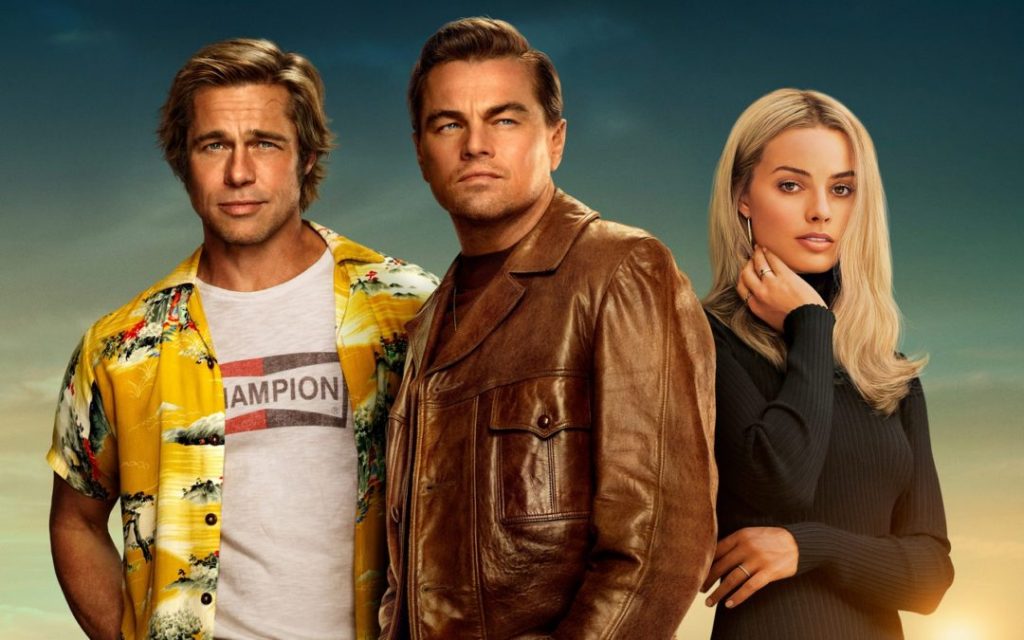 It has been said, Once Upon a Time is Quentin Tarantino’s love letter to the city that raised him… Los Angeles. The cast is amazing, leading with Brad Pitt, Leonardo DiCaprio and Margot Robbie. Similarly to Inglorious Bastards, Tarantino tells a real historical event with an alternative ending. Inglorious Bastards was about the end of the WWII, Once Upon a Time… in Hollywood was about the Charles Manson murders. Well that’s the “A story.” The “B story”is so much more interesting.

The “B story” is juxtaposing the classic leading man against a changing landscape circa 1969. The world is changing, can DiCaprio character change with it. The acting was great. Brad Pitt commanded the screen, I was drawn to Robbie’s portrayal. I felt DiCaprio was a little bland, he was good, just bland.

The biggest problem with Once Upon A Time is I compare to other Tarantino films. It might not be fair but he did it to himself! I want to compare it to Reservoir Dogs, or Pulp Fiction but its not. It’s not as tight as those movies. This comes in at 2 hours 40 minutes and I felt myself detach at times treating it as background noise in periods. Pacing was a slow burn.

Tarantino may be America’s greatest story teller. Every film with his name associated with it, is a great story. I note some of his techniques are starting to be less impactful when I watch them. The soundtrack to Tarantino’s universe is dated. This is an unfair critique because Once Upon A Time is a periodic piece but this is more of a general numbness. I wish the sound track to his universe was a little more current. 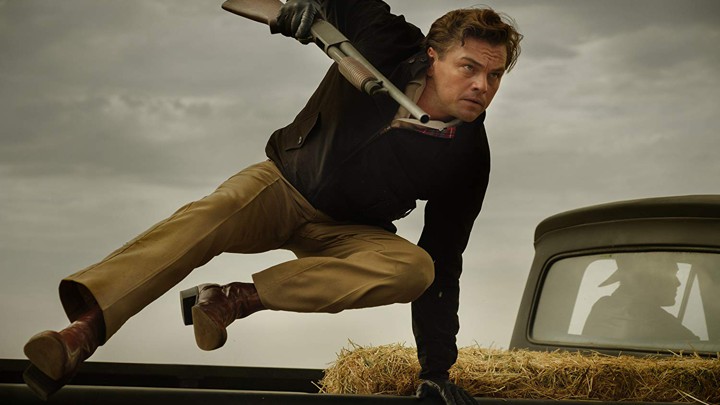 Why Once upon a Time should not win an Oscar.
It dragged a little. Way too much slow burn to it. Humbly speaking there was no reason to watch Sharon Tate in the theater for 10 minutes… The same effect could have been done in a fraction of the time. If anyone but an established Tarantino Directed it, let’s say it was a debut piece it would have been blasted for length. Compared to Tarantino’s past films this wouldn’t hold up.

I liked Once Upon a Time… in Hollywood. It was a good film. I wish it didn’t drag as much. I think the movie cut to a 2 hour version would have been so much tighter. Pitt, DiCaprio was Robbie were great. This is what cinema could be.