You are at:Home»Nightlife»Pacha Group Prepares to Expand in 2021
By: Lauren Jablonski on December 17, 2020 Nightlife

Pacha Ibiza, will return bigger and better in 2021 with an expanded dance floor, a new DJ booth, the latest audio and visual technology, and relaxed Bohemian decor. Pacha Group also appointed music legend Pete Tong to its new board of directors to help grow the brand globally. 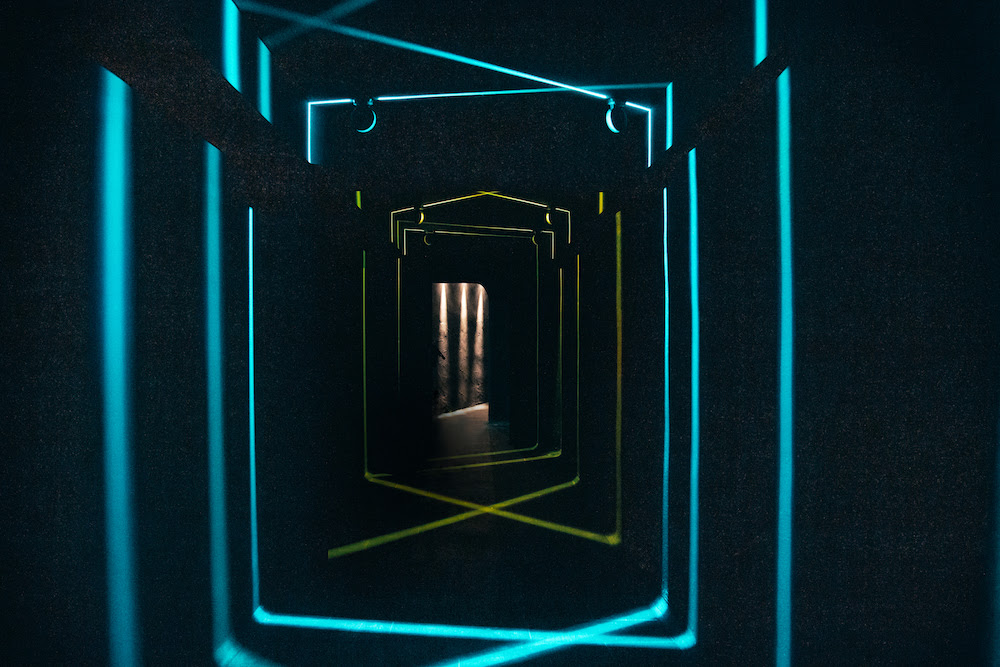 “Pacha has been a glamourous and hedonistic meeting place for generations of global jet setters and music lovers, from the 60’s through to now. It was instrumental in introducing house music to Europe; it has hosted the world’s best DJs and inspired countless others. As the brand evolves into a global hospitality company, I wanted to be part of exporting its true spirit,” said Pete Tong.

Pacha Group is expanding to several new markets including Casa Pacha Formentera, an intimate retreat focused on holistic and transformative rituals. The group plans to join luxury resorts, bohemian casas, beach clubs and urban hotels under the founding Pacha brand philosophy.  The company’s existing properties include Destino Pacha Resort, Lío Cabaret & Club, The Pacha Hotel and the legendary Pacha Nightclub. The expansion is credited to a partnership with Reuben Brothers, CEO Nick McCabe, (formerly of lifestyle brand Hakkasan), and a new board of directors, including Pete Tong.

“Pacha […] has been a byword for Ibiza and its history; its culture, music, and acceptance, and creativity. We feel passionately that this is the right time to spread the philosophy of the island globally and connect our experiences to more people in more ways,” Nick McCabe, CEO of Pacha Group.