You are at:Home»Art & Music»Reflecting with Silverstein’s Josh Bradford
By: Lauren Jablonski on July 14, 2017 Art & Music 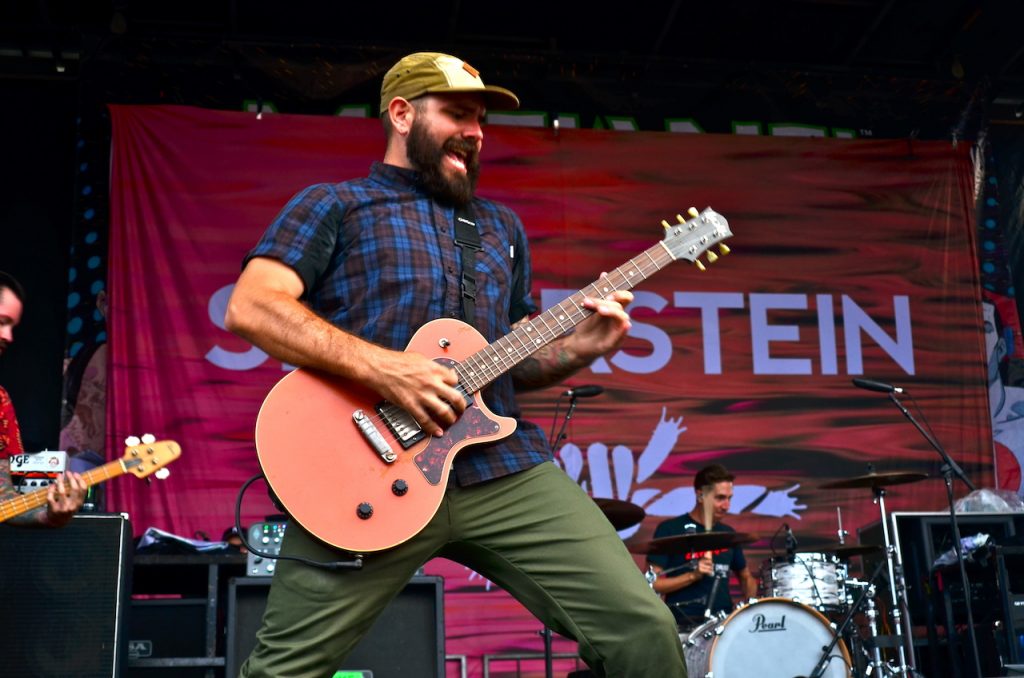 Dead Reflection
“We’re so excited, we put together what I think is our best record. That is for you guys to decide, but we feel very strongly about it. Some of the biggest changes this time around are we took a really long time before we even entered the studio, just tearing the songs apart and putting them back together, fine tuning every little element of them. It’s once of the most polished records we ever made. This allowed us to really get all the parts nailed down how we wanted them, then we could focus on really good performances that have life to them and character to them, the best take. I feel something every time I listen to all these songs. We also tuned our guitars to a few different tunings that we never used before, some different sounds going on that are a little foreign to Silverstein.”

I feel something every time I listen to all these songs.

Changes to Lost Positives
“The lyrics did change a bit, but the biggest change were the verse parts themselves. They were a lot more upbeat in the verse parts but when the chorus hit it didn’t seem as big as it did now. We pulled out a part and made the verses more subdued and more atmospheric. That really makes the chorus part pop when it comes. You have that big riff in the beginning, then the verse breaks and you feel like your floating through space for a little bit, then the chorus slams in.” 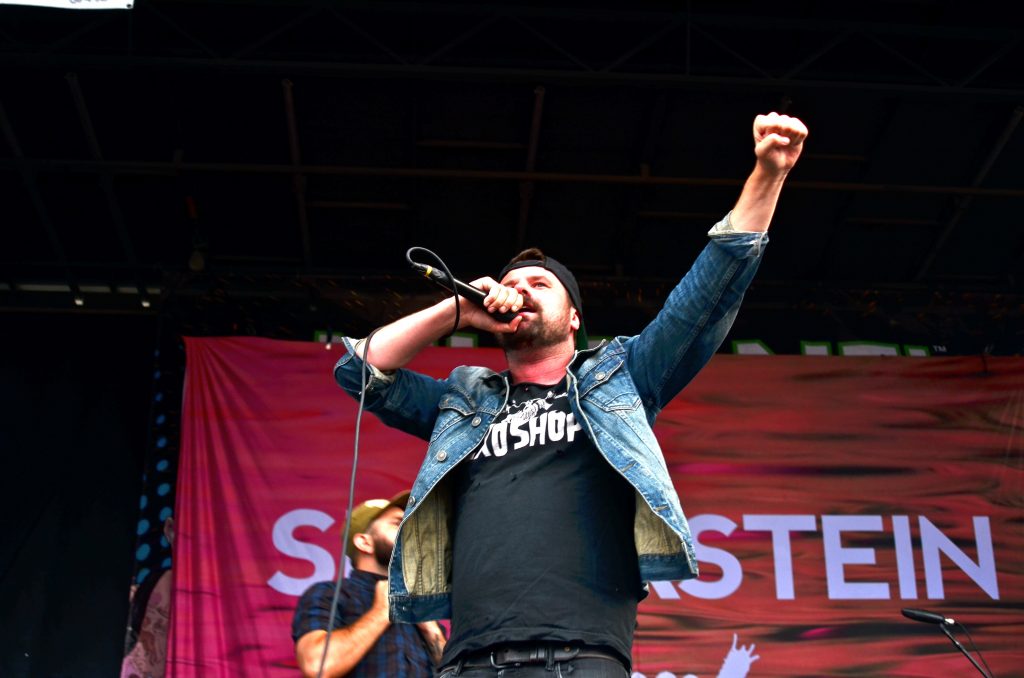 Rise Records
“Rise has been great to us! They tell us do what you want to do; here is the money to do it. They are very supportive. A lot of people talk about Rise and think they take bands and change them into this ‘Rise Core’ thing. As far as I know in our dealings with Rise they didn’t influence what we do at all as a band as far as artistic direction or anything, they just want to support us to make the best art that we can and that is a beautiful working relationship. We have a good idea what we want to do and they say do it.” 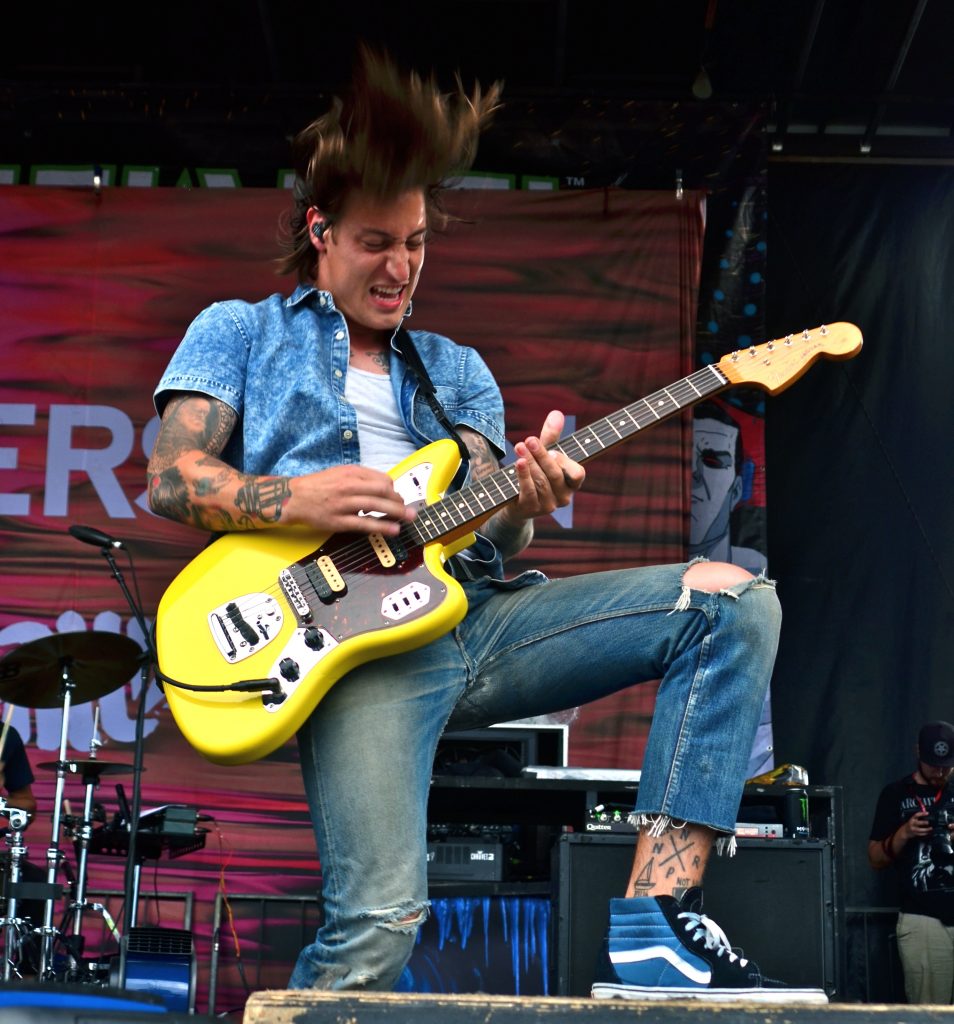 Getting Cozy at the Warped Tour
“It’s our 7th time around the Warped Tour so that’s a lot of Warped. It gets you feeling pretty Warped. Because of that, we are setting ourselves up for success; we know what to do to make ourselves comfortable. We set up a big lounge area with a backyard garden behind our monster trailer. We got astroturf, live plants, two tents, a BBQ, even a little gnome.”“

It’s our 7th time around the Warped Tour so that’s a lot of Warped. It gets you feeling pretty Warped.

Keeping Fit on the Warped Tour
“We are taking our fitness seriously, we have worked our every day since the beginning of this tour. We do kettle bells, it is one piece of equipment that doesn’t take up a lot of room and you can do a lot of different things with it.” 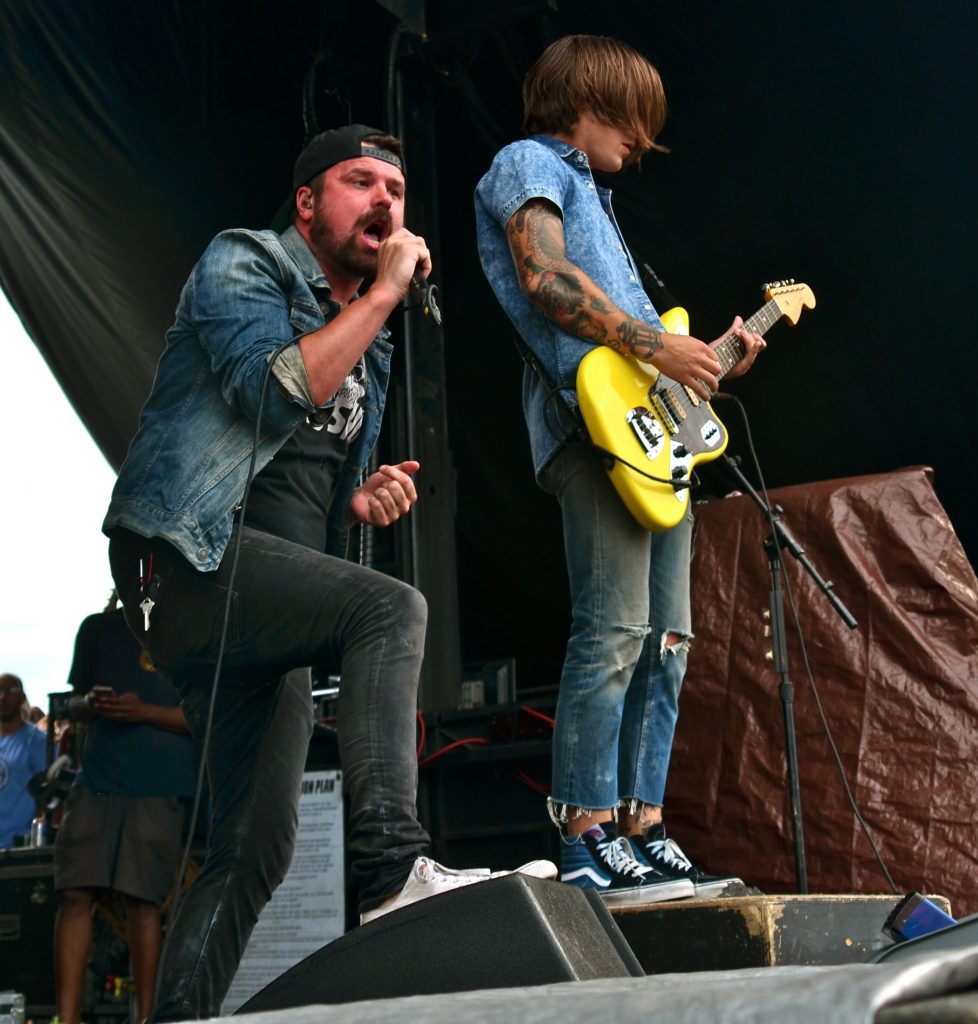 Warped Weather
“The craziest thing we had to deal with on this tour is inclement weather, a lot of rain and extreme heat. We were in Vegas during the heat advisory where airplanes couldn’t even fly it was so hot. It’s too hot, people should not live here. I got maple syrup for blood and it doesn’t flow well in this heat.”

I got maple syrup for blood and it doesn’t flow well in this heat.

New Friends
“We’ve become fast friends with the most unlikely people. We’ve become friend Dave, the drummer from Municipal Waste, a great thrash band from the 2000s. He’s a beer guy so he’s always coming by. Us beer guys got to stick together! A lot of people like beer but don’t want to talk about beer. We have that connection going so it’s nice. We also hit it off with Gwar too. Beefcake the Mighty, their base player even came on stage and decapitated Bill and took his place.”

Reflecting on the Manchester Attack
“I try not to think about stuff like that too much because you can’t go through life worried everywhere you go you’ll be a victim of an attack like that or you can flip that and live your life and enjoy it. “ 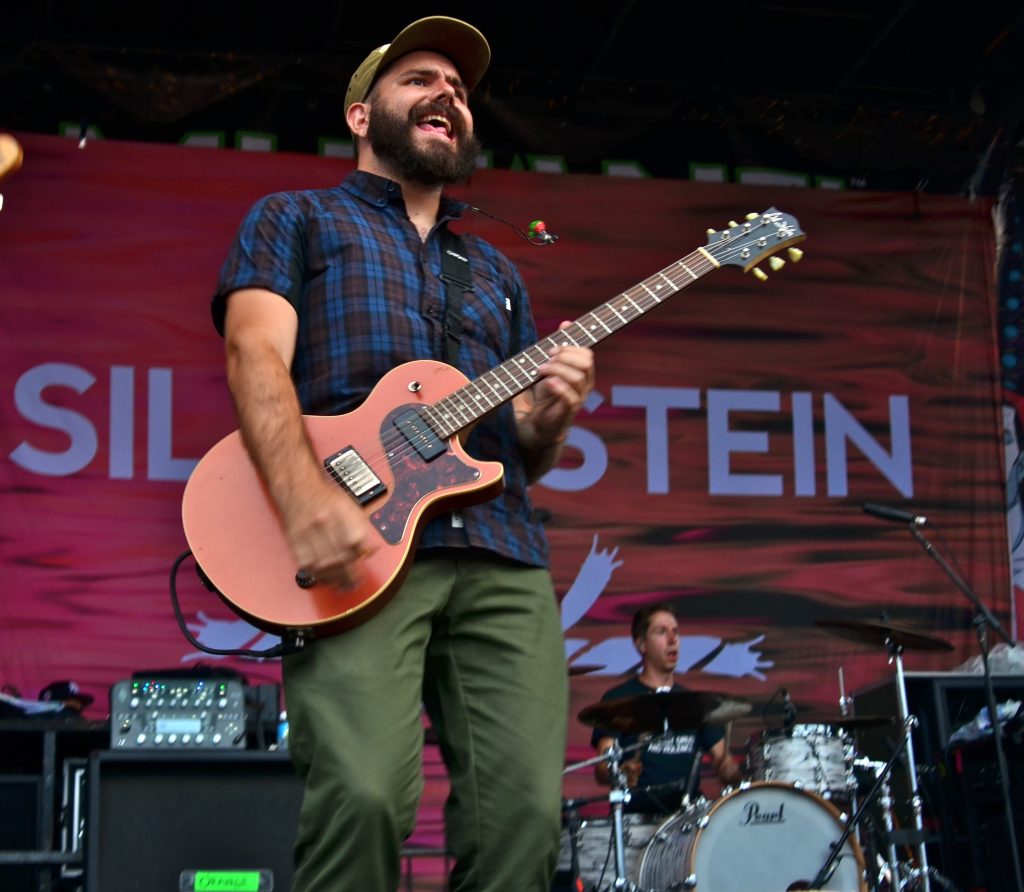 Heightened security on Warped Tour
“I noticed more heightened security. Some days they inspect every vehicle as it comes in. They put a mirror underneath to make sure nothing is strapped to the bottom of it. Before you go backstage there are metal detector wands and they check the merchandise bins. There are less exits and entrances around the park and fewer access points. They are taking the necessary steps to protect us all.”

Be sure to pick up Silverstein’s incredible new album Dead Reflection and follow them on social media for upcoming tour information.