You are at:Home»Art & Music»Silverstein’s ‘When Broken Is Easily Fixed’ Anniversary Tour comes to BK
By: Lauren Jablonski on August 1, 2018 Nightlife

Despite Warped Tour ending, Silverstein isn’t slowing down anytime soon. Tuesday, Silverstein announced ‘When Broken Is Easily Fixed’ Anniversary Tour with Hawthorne Heights, As Cities Burn and Capstan. “Fall is for looking back on nostalgia and reminiscing with some stuff we’ve done in the past,” said frontman Shane Told. 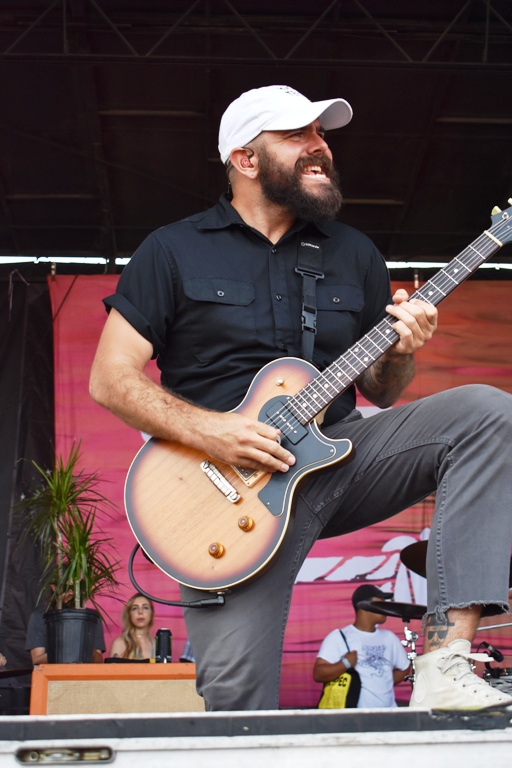 In April, Hawthrone Heights released Bad Frequencies on Pure Noise Records, their first full-length album since 2013. Told said, “Their new album is awesome. I think it’s the best album they’ve ever done.” As for Silverstein, they will be performing two albums this upcoming tour: When Broken Is Easily Fixed and Decade (The Greatest Hits.) 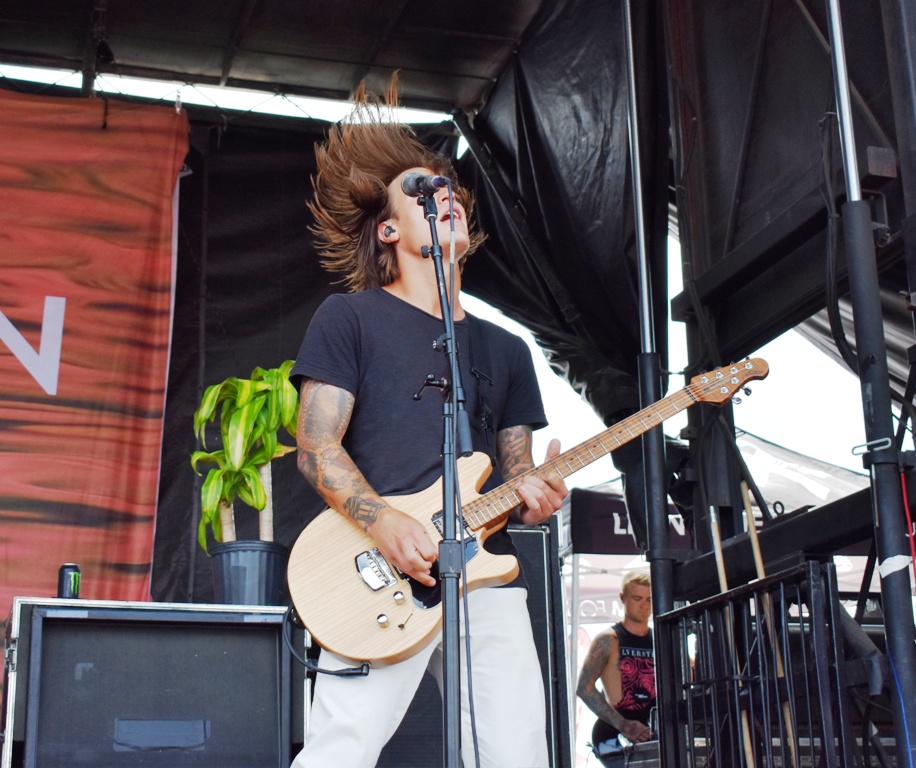 As for new music, fans are going to have to patiently wait. “Next year we are going to focus on our next move with the music. With Dead Reflection being so well received with fans and press, I don’t think we’re in a huge rush to put out LP number 9. We’re going to wait a little while and make sure it’s a great follow-up to Dead Reflection, it’s something we don’t want to rush,” said Shane Told. 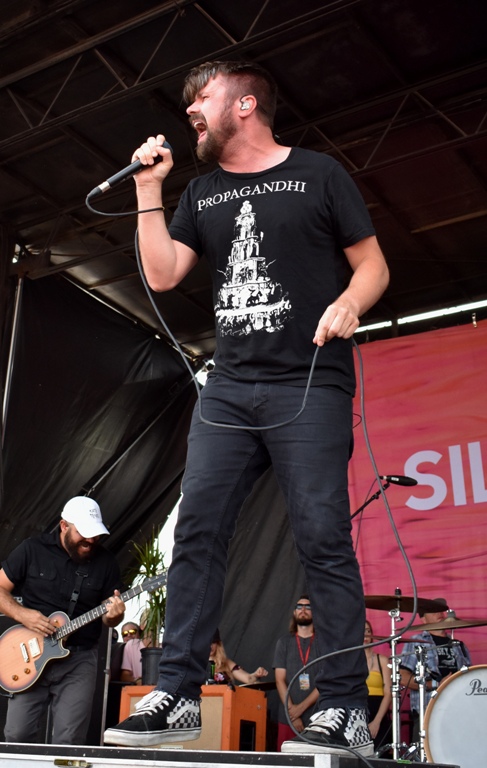 Tickets for the ‘When Broken Is Easily Fixed’ Anniversary Tour, go on sale Friday, August 3rd at 10am. Be sure to get tickets for the November 16th show at Warsaw, in Brooklyn, NY before this date sells out! 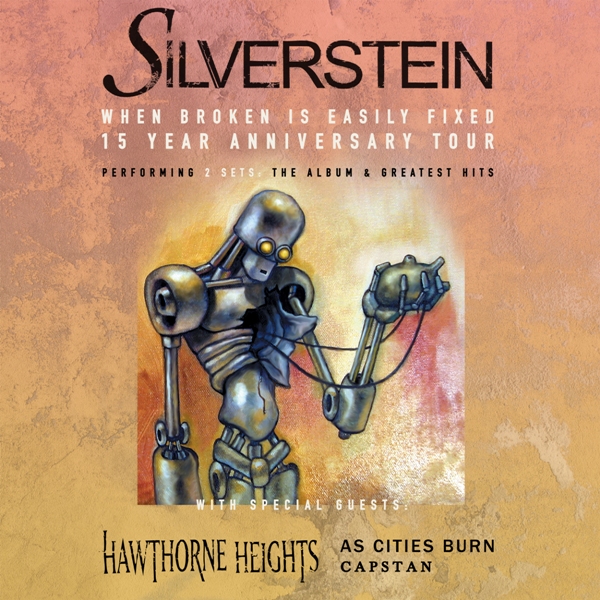