You are at:Home»Recent Events»How Should You Spend MLK Day?
By: Troy Patterson on January 18, 2015 Recent Events

When people talk about Martin Luther King Jr., they usually bring up the same key points about his life.   King marched on Washington; he gave his famous “I Have A Dream”, and he was killed.

All are all true facts about his legacy –  however, the part that gets me is the fact that Martin Luther King, Jr. accomplished a lot more in his life and at the time before his death before ever being considered an iconic civil rights leader.

All that aside, I asked around and tried to see how people were celebrating the holiday. Should you reflect on his life, by reading books about his life?  How about practicing King’s reputation of nonviolent protests? 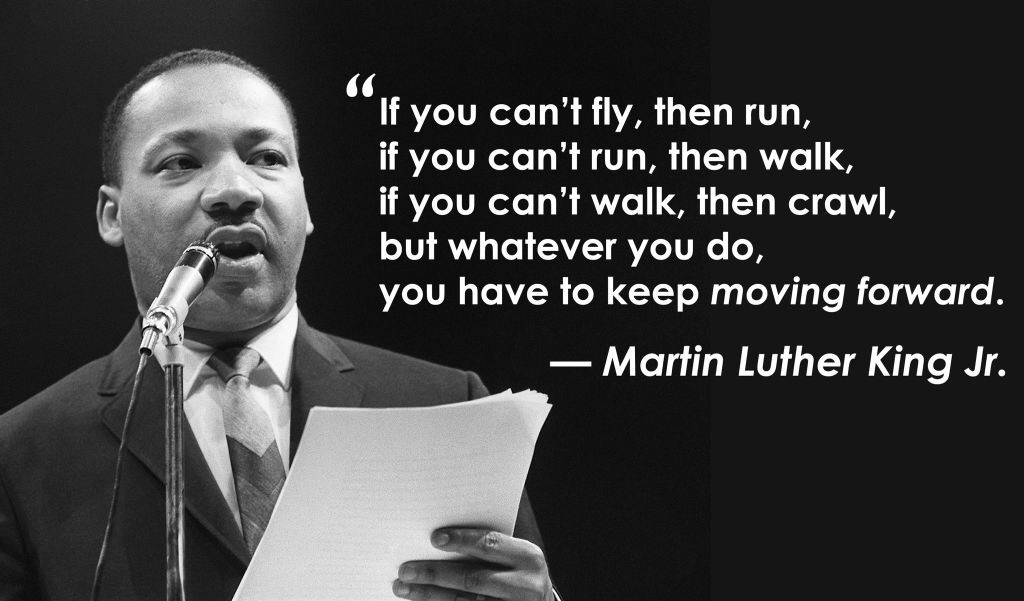 Since the wave of protests against police brutality flared the ugliest in 2014, a call to action has awakened the spirit in communities who lived silently until now. The faces and names of victims surface in each community: Unfair, unjust abuses of power and violence at the hands of crooked police. Youtube footage and Iphone cameras have played another big part in broadcasting such behavior to the masses within seconds of it happening.

The fact that racism, sexism and discrimination still exists suggests, that Dr. King’s dream still has not yet been fulfilled. 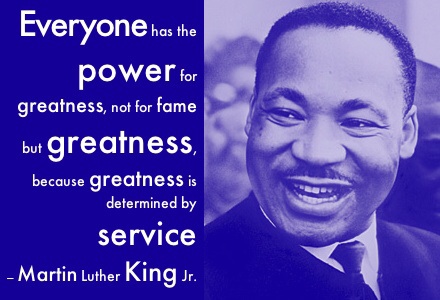 I can’t tell you how to enjoy your day, but for me, I like to look deeper than the surface. Taking a look at the individuals who inspired Dr. King such as Martin Luther from Germany, for whom he was named. Leo Tolstoy and Gandhi also inspired Dr. King’s nonviolent activism. Perhaps each of us can reach out in a positive way. Martin Luther King Jr. tried to make the world he lives in a better place and so we have inherited a legacy to uphold that his dream. Hopefully one day, we will exceed his expectations.