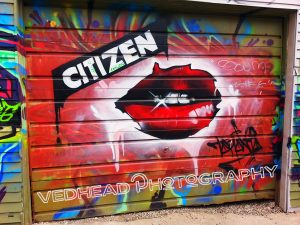 Drinking with friends usually ends with some crazy story, like those hazy summer nights drinking in the Village, open to any thing (or person) that is a catalyst for the next adventure. I wouldn’t know after several rounds of PBR on one particular night that trying to find me a date would eventually lead to me visiting Toronto, adding their urban art scene my catalog of wanderlust photos. 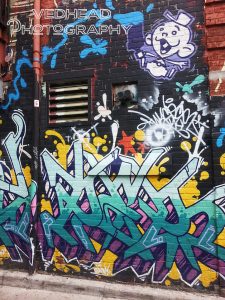 So started the night, picking out guys to totally pick apart. We mostly enjoyed creating background stories for rando guys on the fly. After we got bored with our dissections, my friend went to close out our tab, and I stayed seated by the window watching the foot traffic walk on by. It was a little quiet out for a Fri night, there was even a light fog, but even in the distance I saw him as he walked closer.

There he was, my man, walking on by with his smooth caramel skin and sparkling green eyes, right under the street lamp. I straightened up and flashed my biggest smile hoping he’d catch my eye as he passed. He did. There was a chuckle from him as his gaze found the ground, long dark hair falling in his face. I was in shock, we spent hours looking for a guy I would want to talk to and as we were leaving, he appeared.

As he fell out of view, I got close to the window to see if I could watch him go, but he surprised me by appearing back into view wearing a flirtatious smile. He came inside and introduced himself, we exchanged numbers after chatting a couple of minutes and promised to keep in touch. As it turned out, he was in the city doing research on libraries for a play he was producing and I just so happen to have a whole degree in libraries. 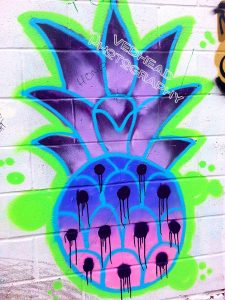 Serendipitous? Let’s just say I had no idea the night I met Torontonian, my creative adventures in Canada would include him taking me to a gallery opening right across the street from the Art Gallery of Ontario (AGO) in which I had completely spent the day immersed. This story continues, but I’ll leave it here for now. In the meantime, has art ever ‘saved the day’ for you? Have you ever connected with anyone over art? Visual? Performance?

Note to readers: Admittedly, I don’t always recognize the artists’ names or tags, tough for me to make out. Please feel free to let us know if you can identify the tags or find them on social media platforms so we can give proper credit. Thank you! 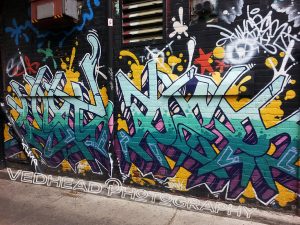