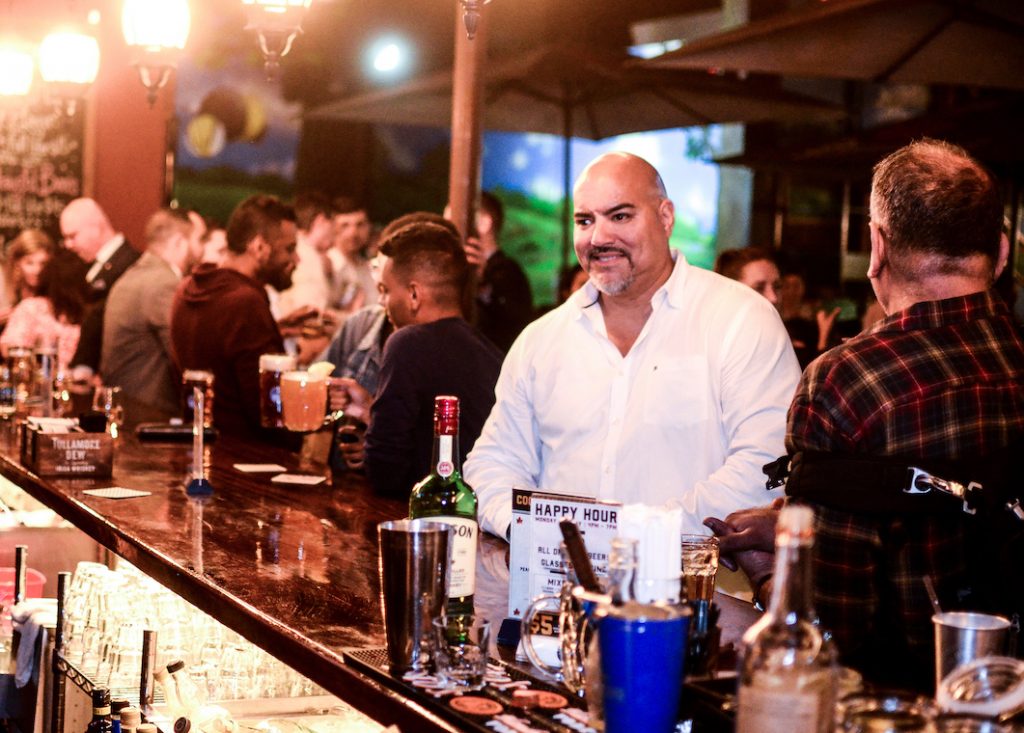 Community is important. We are all a a part of one. The beautiful thing about community is we look out for each other. Thursday at Cobblestones Beirgarten, they hosted a fundraiser for Carmencita Gutierrez. 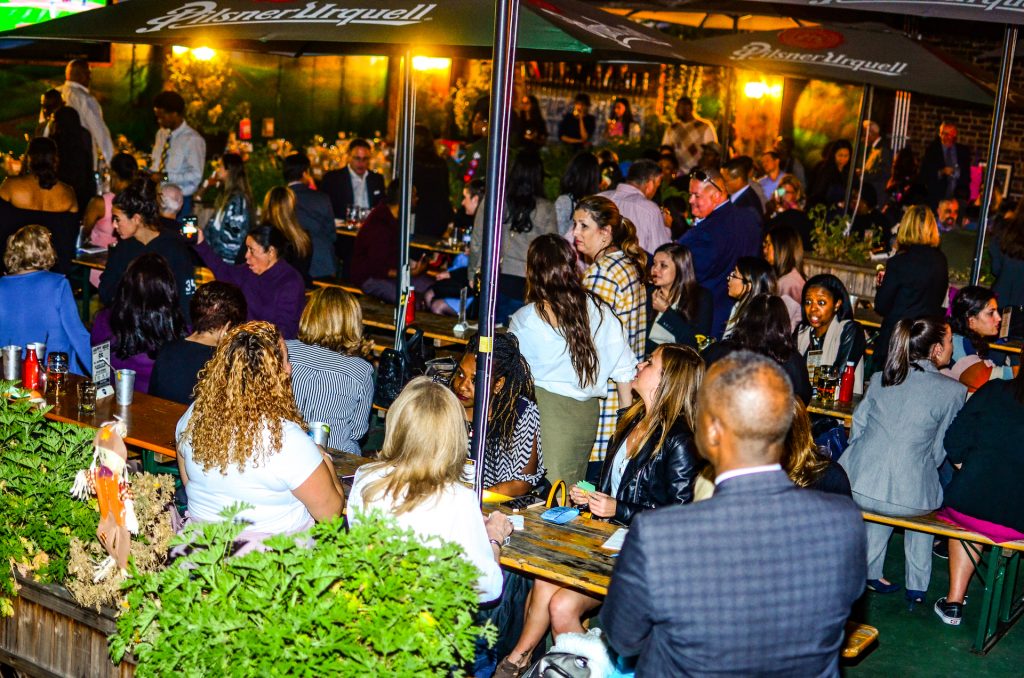 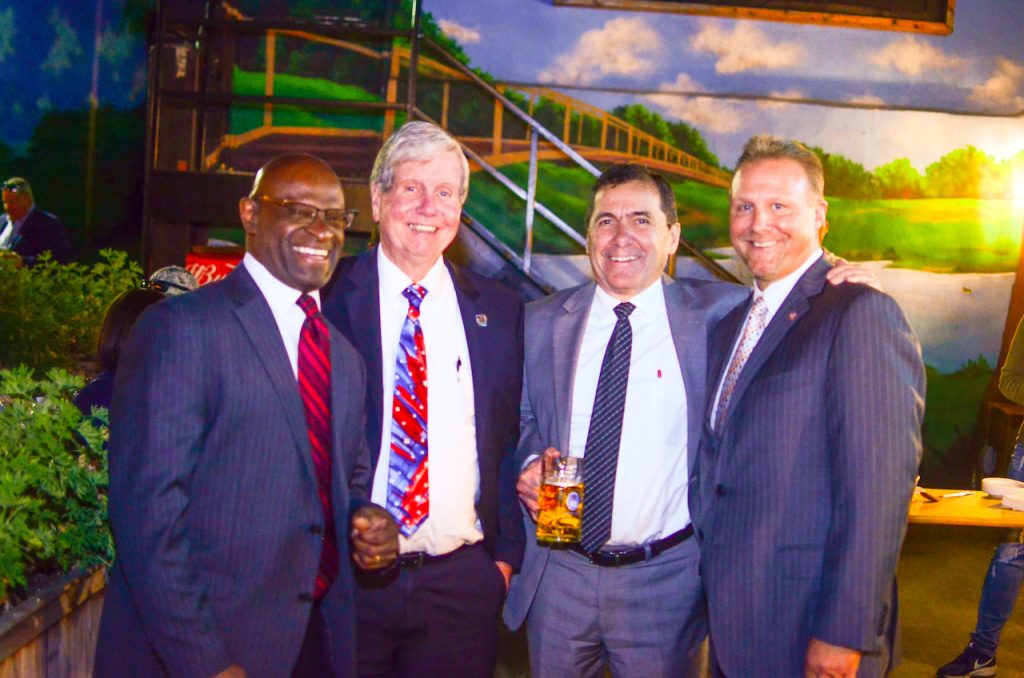 Last year Carmencita suffered a Brain Aneurysm. Since last year, she has accrued thousands of dollars in medical bills and now rehab. The community rallied together to help her and her family. 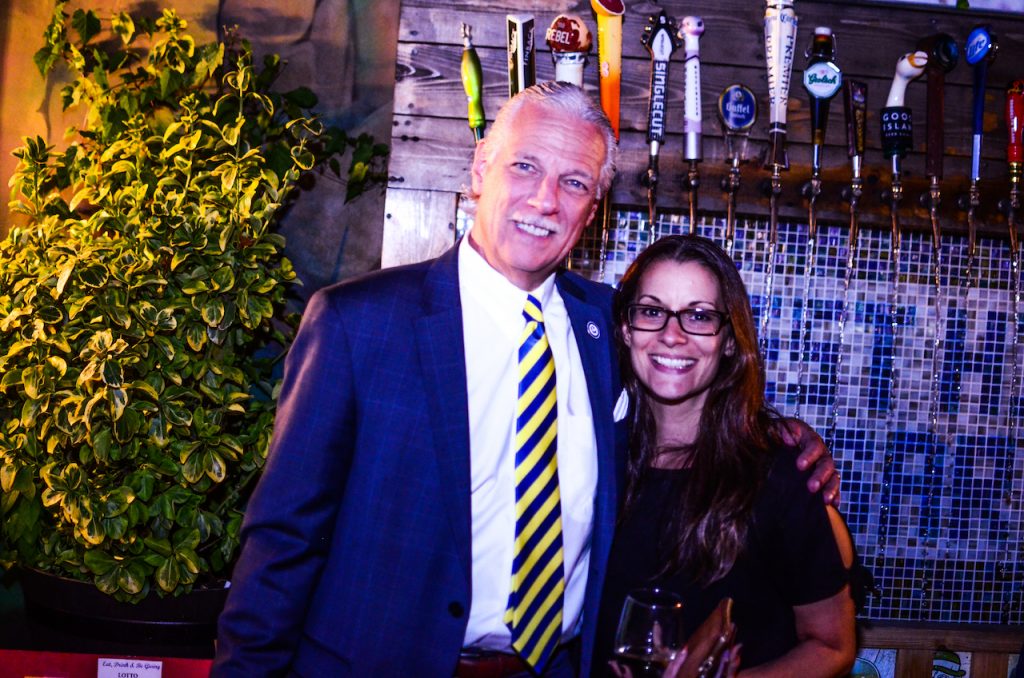 Thank you to all the organizers, the people that donated items for auction and Grooveline Entertainers. 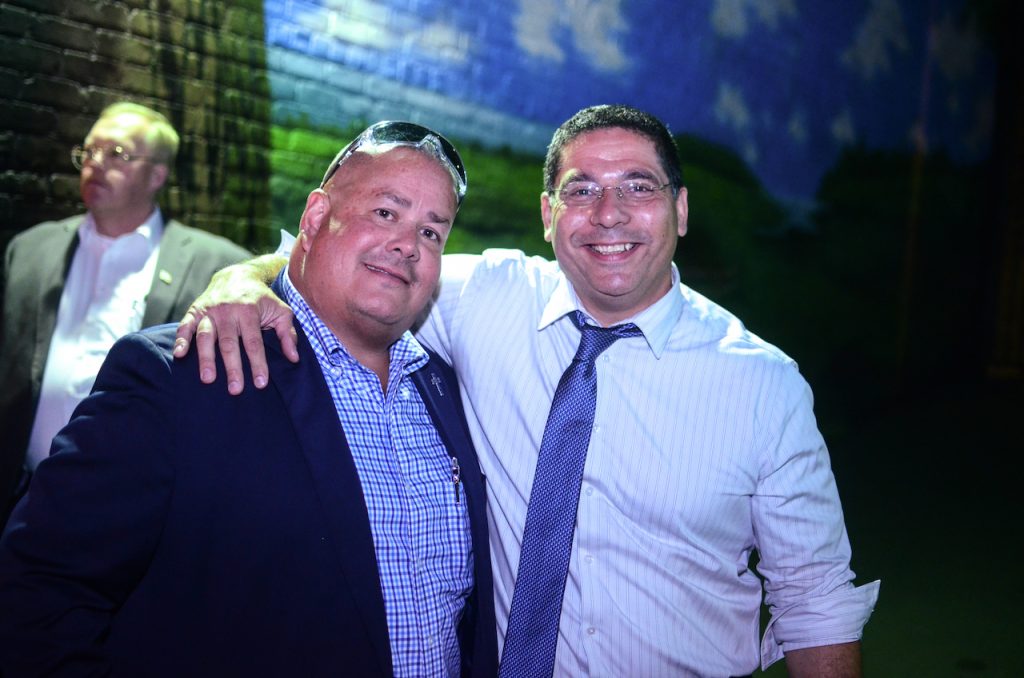 To help her cause email LIB Magazine and we will forward you to the proper persons. Our Email address is LIBMagazine2012@gmail.com 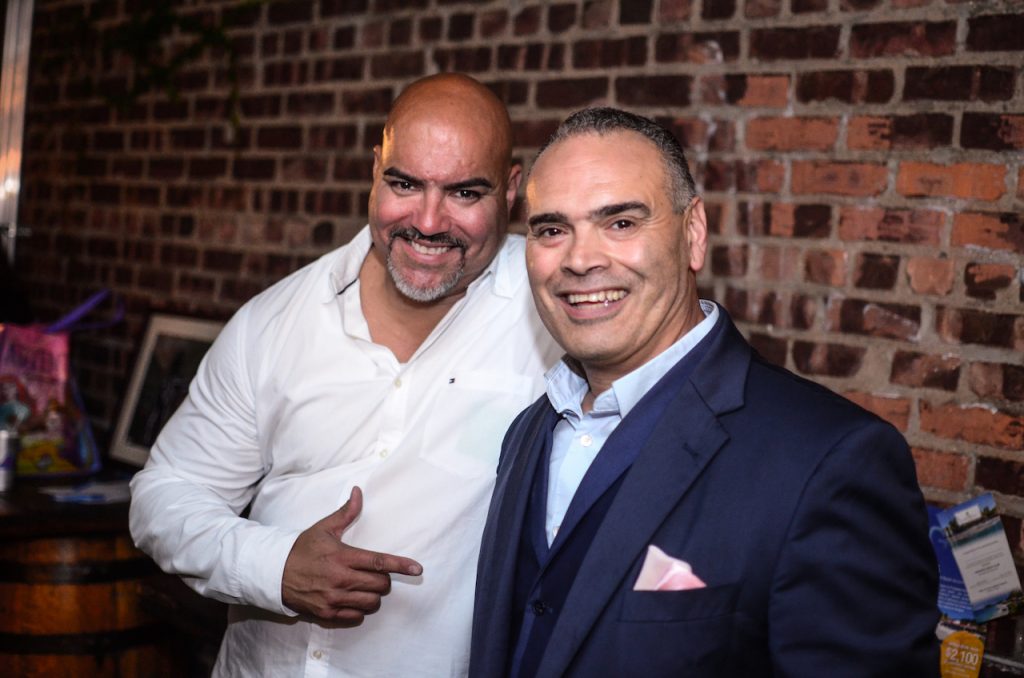