Ten City, released their fifth studio album, Judgement on Ultra Music. Judgement is an album that celebrates the history of house and disco, taking the horns and strings straight out of the Philadelphia Soul textbook and of course, tying everything together by Byron Stingliy’s imitable falsetto. Their music and positive messages keeps House music’s ongoing legacy going. 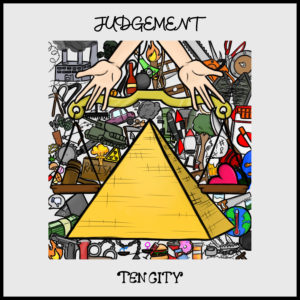