You are at:Home»Sports»The Chase Continues
By: John Milovcic on October 10, 2018 Sports

All photos via Google

And with a simple ground ball to third the season was over. That’s all she wrote. Gleybar Torres bounced out 5- 3. The chase for 28 is still a chase. Next season the Chase turns 10 years old! 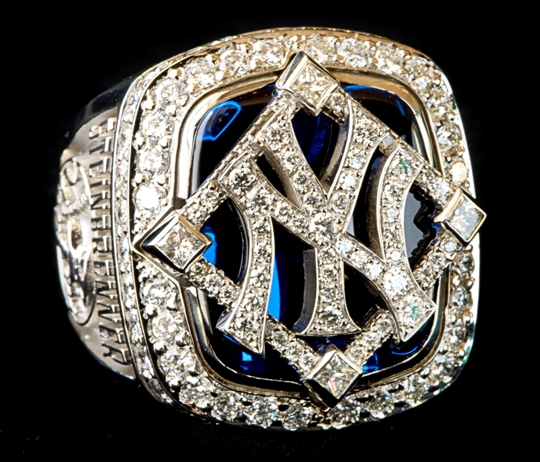 This season was a disappointing one. One hundred wins is usually a great season, unless a team in the division wins 108. In this case it leaves you 8 games back the division. As much hope as last season left us, this season leaves us disappointed.

I personally think the Yankees were a better team than Boston, collectively. Boston is comprised of a lineup that is like death by a million paper cuts. The Yankees were death by shotgun to the temple. Boston’s starting itching was better, New York’s bullpen was better.

This is my opinion of what the Yankees should do in the offseason. Let’s make the chase for 28 a bee line for 29!

Impending Free agents include CC Sabathia, J.A. Happ, Lynn, Robertson, Britton, Gardner, McCutchen, Walker and Hechavarria. So what do we do? 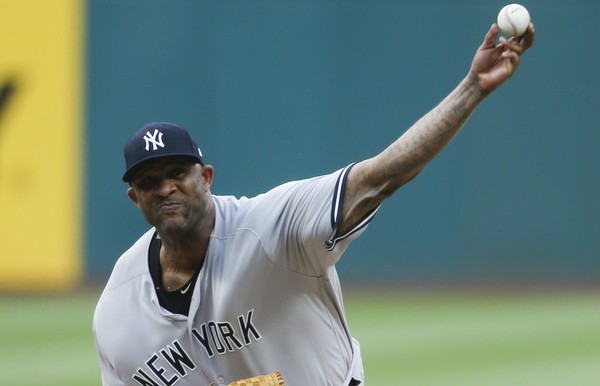 I would bring CC back on a team friendly, incentive laden contract. This past year he earned $10 million. I would match that contract with another $10 million with bonuses for pitching innings, and maybe wins. He is a leader on the team and the Yankees need solid Starting Pitching. 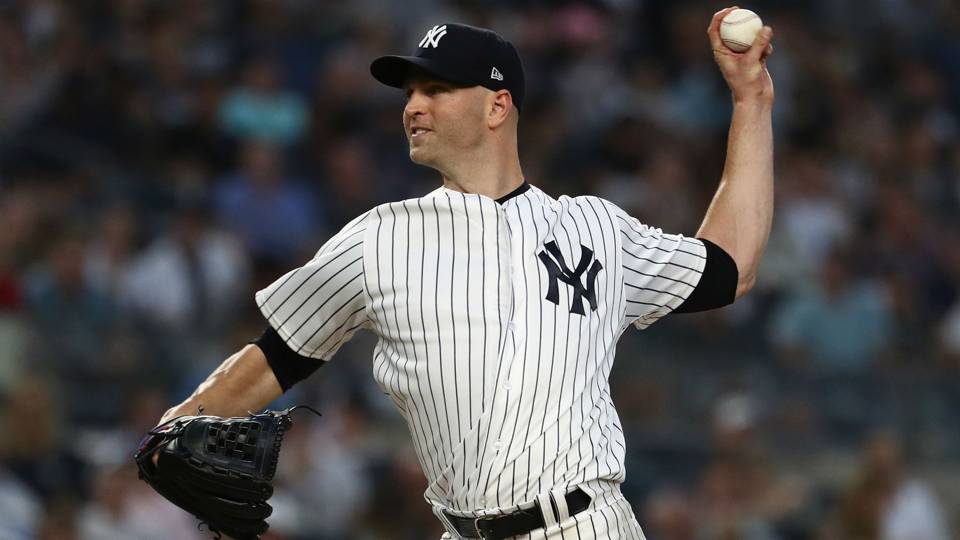 J.A. Happ was probably the best Yankee in the second half of the season.  At 35 he has another 3 solid years ahead of him. As a “crafty lefty” he can also act as mentor to Jordan Montgomery. Besides, having a lefty in Yankee is never a bad thing. I think 3 year 36 million is reasonable.

I wouldn’t  offer Lynn a contact next year. Let him walk. Same goes for Britton, Walker and Hechavarria. Adios, thanks for the memories. 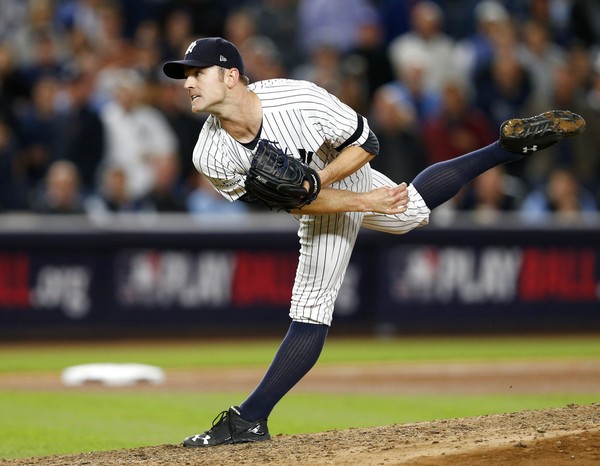 David Robertson is one of the most versatile relievers in baseball. This year he earned 13 million. If he wants to compete for a ring next year, I wouldn’t offer him anything more than 2 years at 8 million per year.

Brett is the toughest free agent next year. He is the longest tenured Yankee. He is the definition of a Yankee- gritty, tough, and all heart. I would love to see left field open up for Clint Frazier.

When it comes to “Cutch,” I think the resources could be better spent elsewhere.

So those were notable Free Agents. Let’s talk about the rest. 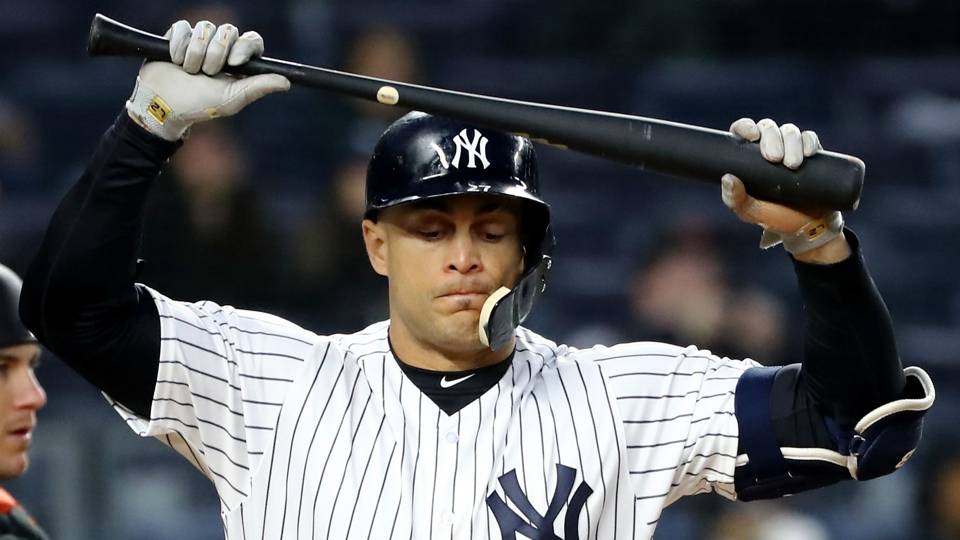 Stanton is the prototypical big fish in a small pond. Miami was the best place for him. In a bigger pond he was out-shadowed. Stanton is the opposite of clutch. I really hope he doesn’t return. With his contact he will be hard to trade.

Bird is a lure. Shiny, bright, full of potential. He is this generation’s Nick Johnson. I’d like to see him traded for some mid rotation pitching.

Come next year I think the starting staff would look like

Backed up with German.

I would feel so much more comfortable with another stud in the rotation. Someone like Dallas Keuchel, who could be like this generation’s Jimmy Key, someone who can teach these guys how to win. A distant plan B would be Gio Gonzalez. If they go the trade route Chris Archer would look good in pinstripes.

The infield would look like Sanchez behind the plate. Voit earned the First Base job. I want to see an experienced First Basemen platoon with him. Torres, Didi and Andujar complete the infield. Torreyes as a super sub.

As a platoon for Voit, I think Daniel Murphy, a left handed double machine slots in beautifully,  so does Jed Lowrie.

The outfield would look like Judge, Hicks and Frazier. If we moved Frazier to Center, Adam Jones would be a tremendous at left. I would stay away from Bryce Harper.