With a sound that combines everything from psychedelic rock to funk streamlined into a raucous yet melodically appealing full package, the Farmingville-based Chris Ruben Band is ready to deliver more music to the masses. With their debut EP “Fortune Favors the Bold” having come out in March, the band has been hard at work on their follow up, and just released their new single “Stomach Coil” as they rock The Lounge @ The Space at Westbury in New York. 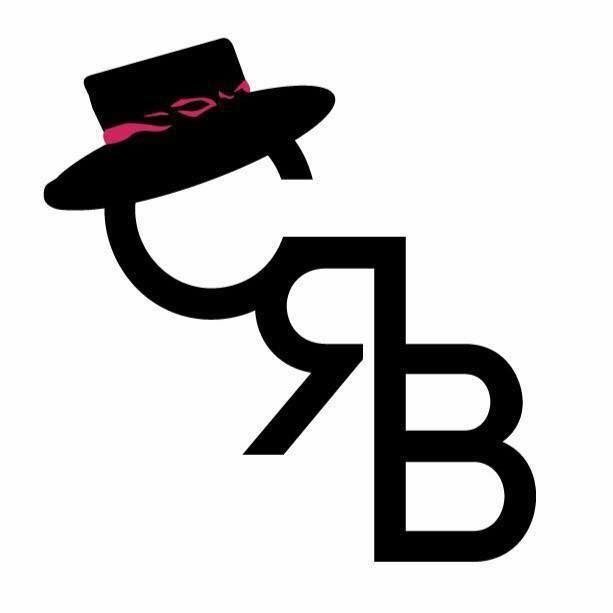 After 5 plus years of working solo, songwriter and musician Chris Ruben founded the first of many groups in late 2014. With many twists and turns befalling him, the band has seen many faces come and go. Now they are family. Recently re-charged with Chris Ruben (Vocals/Guitar), Brendan Allan (Bass/Vocals), Russ Benjamin (Drums/Percussion), Eugene Iovine (Keyboards/Synth), and Frank Iovine (Saxophone/Keyboards) – they’ve rocked shows from Narrowsburg NY’s Froggy Daze Music Festival to SXSW in Austin Texas, Alive After Five in Patchogue NY, NYC’s Bitter End and Bowery Electric just to name a few.

With this unity, love for music and friendship with one another, they are unbreakable and ready to rock the world.

The gritty new tune is a true testament to the band’s funky yet hard-hitting mix which Ruben has coined as “a multi-instrumental psychedelic vision of the future of sound and light”. Reminiscent of artists/groups like The Vines, Cage the Elephant, Tame Impala, Arctic Monkeys, The Strokes, The Jimi Hendrix Experience and more- it combines earth shattering guitar licks, prominent walking bass lines, pounding drums and Ruben’s own melody-driven and often belting vocals for what fans will surely call one of their new favorites. 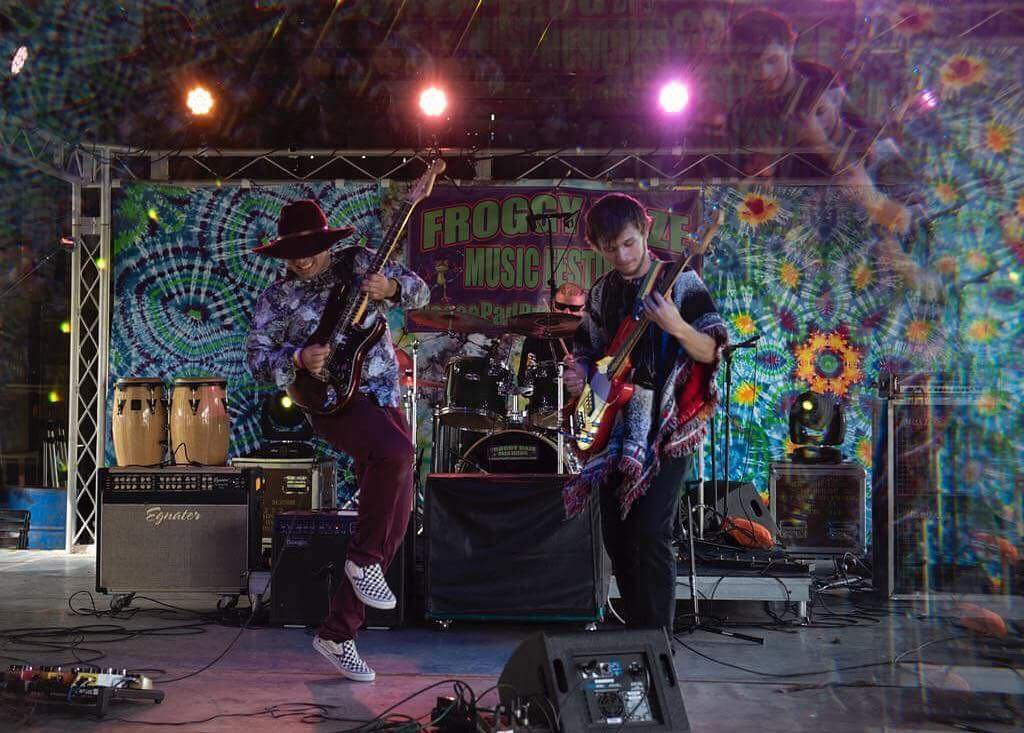 With the release of their latest single “Stomach Coil” on the way along with a live performance at The Lounge @ The Space at Westbury fans have plenty of reasons to check out The Chris Ruben Band!

Check Out The Chris Ruben Band via Spotify HERE: https://goo.gl/RkXiYz

For More Information on The Chris Ruben Band, VISIT: