Ideas shared in this post do not necessarily represent the values or views of LIBMagazine’s entire staff. It does represent John Milovcic’s views. That is why it is an Editorial. If these views are not held by you let’s discuss it. Leave a message on LIB’s Facebook page.

All photos courtesy of Google

In my humble opinion, there is no bigger evil in US business than Disney. Disney is our “Evil Empire.” There is nothing the Disney Corporation hasn’t infected, like a virus, when it comes to family. Disney is worst STD we face. 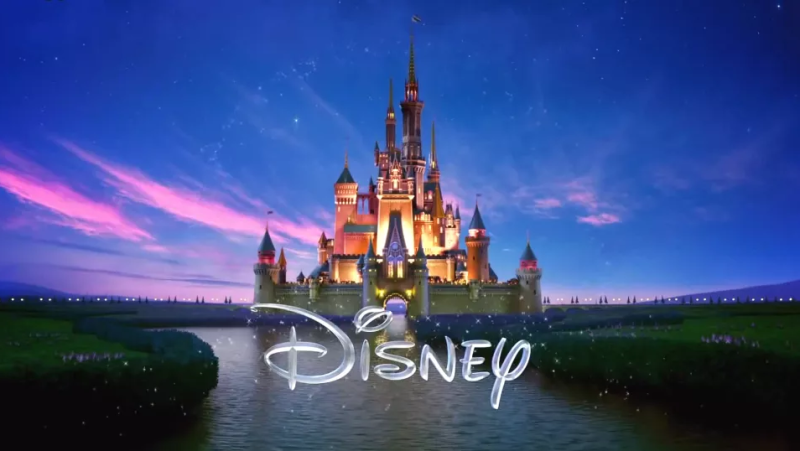 When Altice, Time Warner or RCN (We didn’t forget you guys), bundle their packages, the basic ones are called “America’s top 150.” They include ABC, all the ESPNs, A&E, History, Lifetime, Viceland, and of course all the Disney’s. In our top 150 the bulk has been Disney-fied, and has become utterly unwatchable. 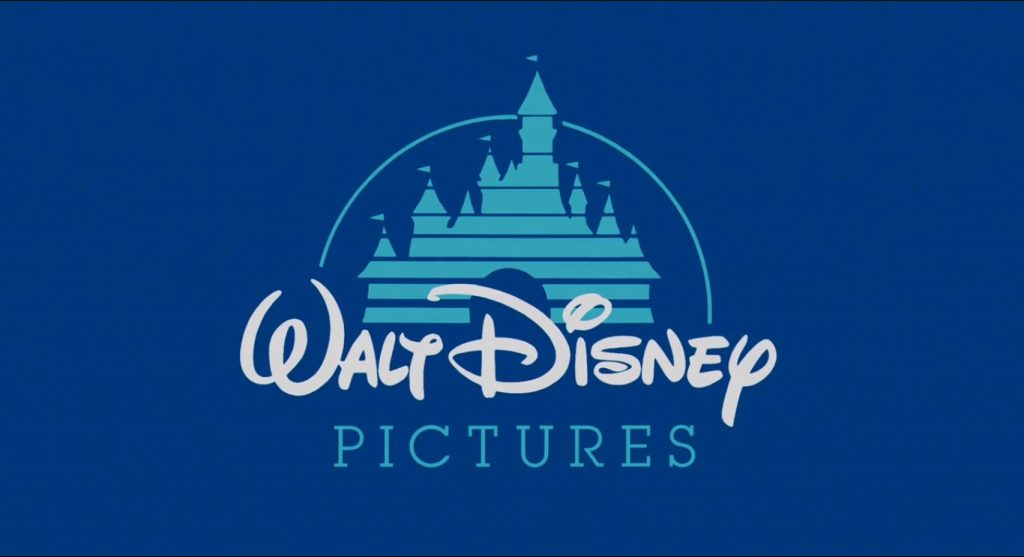 I’ve come to terms with the Bi-coastal theme parks. Face it’s here to stay. Did we really need Euro-Disney? Hong Kong Disney? Tokyo Disney? Shanghai Disney?  I’m convinced there will be a plastic castle on the Moon soon.

The Mouse has infected us all. Didn’t mice spread the Bubonic Plague? This time it started in Anaheim and worked it’s way east-bound. They get you young. That’s the problem. If Disney had their way your first word wouldn’t be Mama… it would be Minnie. And for some it is. 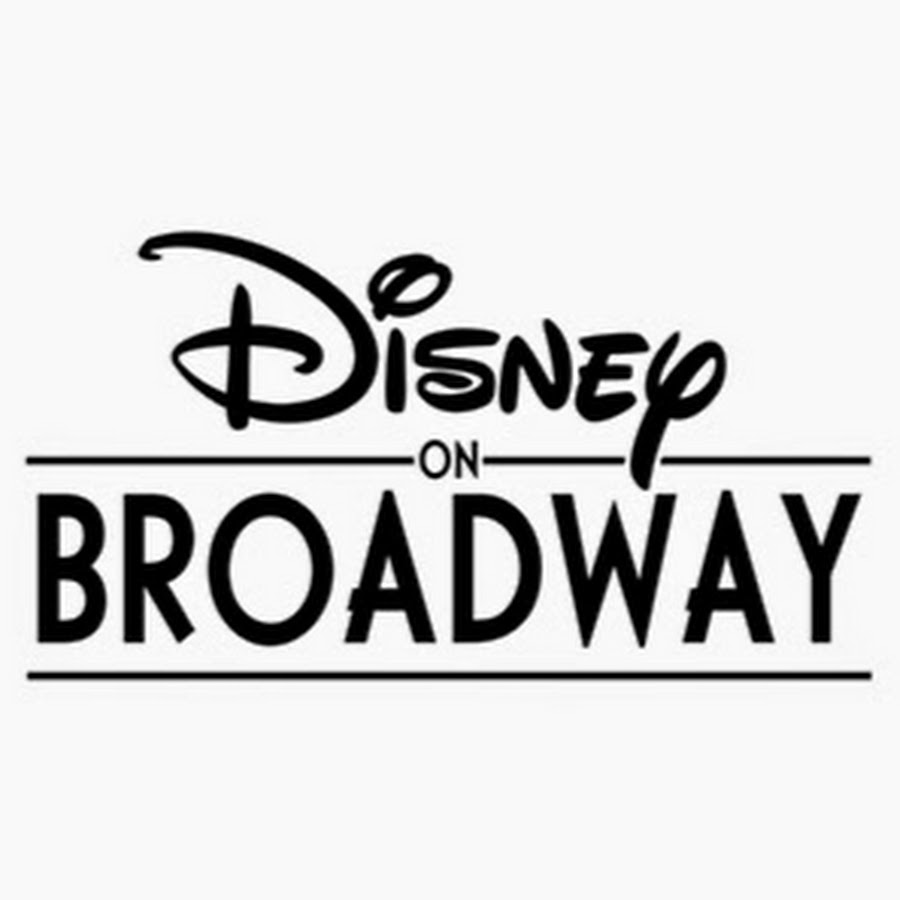 The main reason I’m writing this is out of frustration. A few of you would call me a “Hater,” and I’m ok with that. I started looking for Broadway Tickets, prepping for Christmas Presents. Broadway has become Disney New York, and I am not a fan. Show titles from the past include Beauty and the Beast, The Hunchback of Notre Dame, Tarzan, The Little Mermaid, Pinocchio. Current show titles include Lion King, Frozen, Aladdin, not sure if Wicked and Anastasia is Disney (they are not), but fuck ‘em anyway. Cartoons are meant for Saturday Mornings! 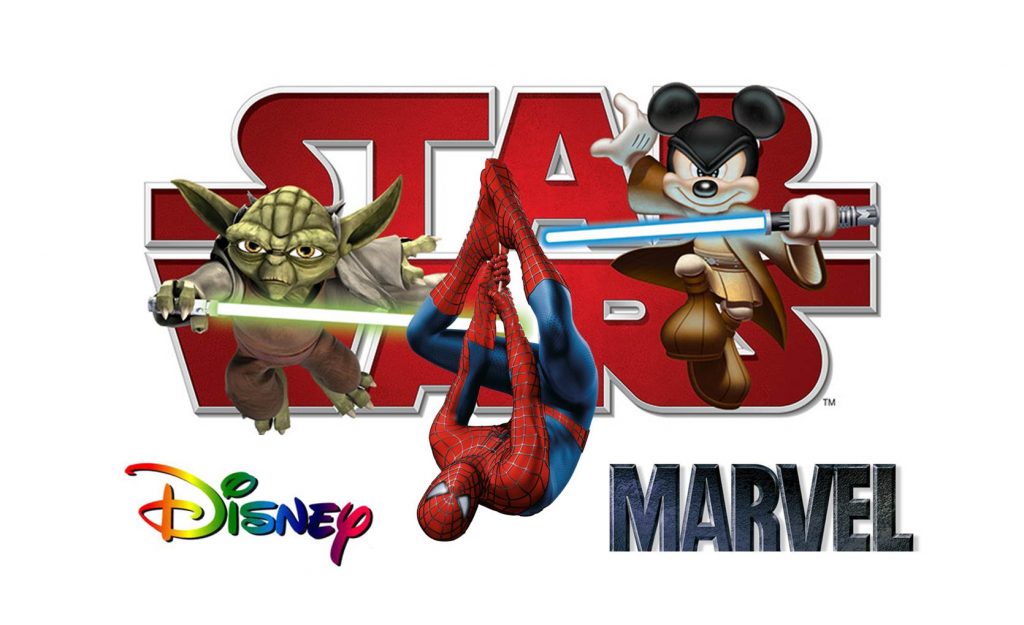 The travesty gets worse when it comes to the movies. The Star Wars franchise (Fuck Jar Jar Binks and the rest of the studio characters) and the entire Marvel collection. I refuse to watch these movies. I prefer movies THAT END! I do not want to watch a movie that is really an episode in disguise. Once, twice a year money grab. That’s irritating.

So let me say something positive. The Disney people are brilliant. They understand children run the household. The old adage of “Happy wife, happy life” is wrong. “Jack’s Happy, The Pack’s Happy.” The Disney people know this. The Florida Vacation will cost you the equivalent of a mortgage. I can find dozens of places I’d rather go than Disney for Vacation.

“When you wish upon a Star.” I tried that. Disney is still around.