From Azalea Banks’ racist tweets about white rappers and performers, to black artists trying to defend their white counterpart, a lot of ignorance has spewed around in hip hop lately.  In my opinion, no one should be called a “coon” for defending white artists who exercising their love and making contributions to an art form.

I do think the artist, regardless of color should know the roots to the foundation in hip hop. Here’s one thing I feel was left out of the conversation, though: A black man is defending Iggy Azalea and any other white artist who wants to make rap music. The truth is, they are not alone.

1. Rick Rubin-Co-founder of  Def Jam Records and helped establish the careers of LL Cool J, Public Enemy, Run DMC.  In 2007 , Rubin became one of Time Magazine’s 100 Most Influential in the World.  As recently as Tuesday night, Rick Rubin and Justin Beiber revealed news of a collaboration through an Instagram selfie. 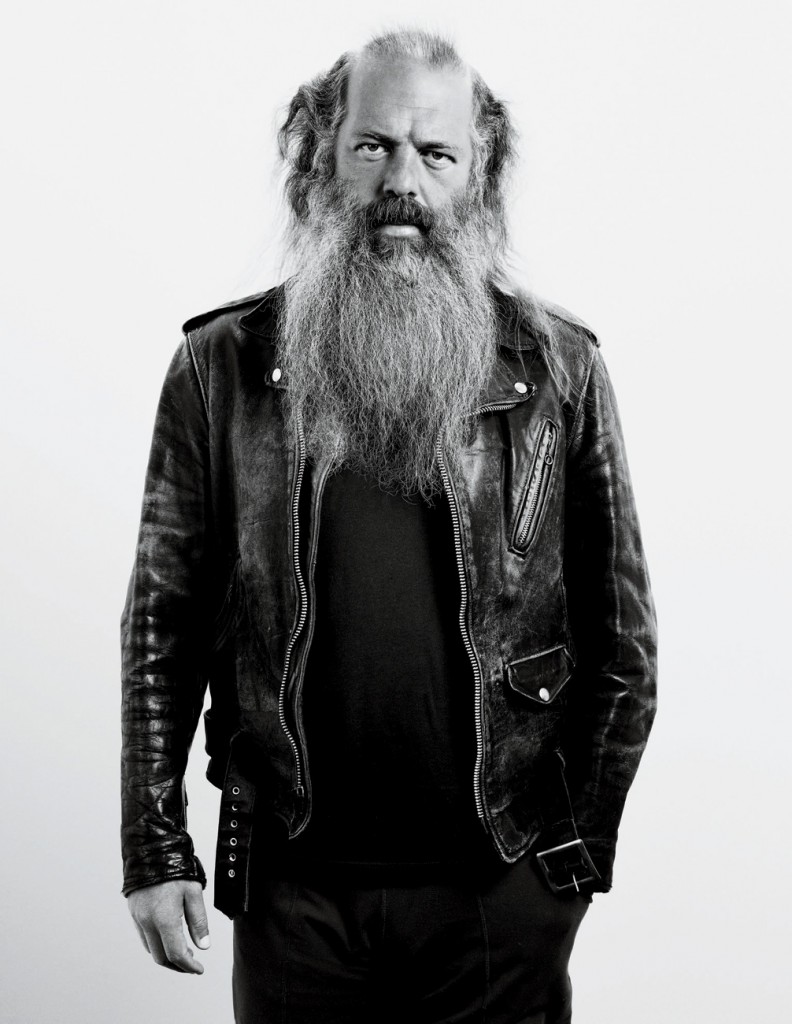 2. Beastie Boys- Before Eminem was the crazy guy in hip hop, there was Mike D, MCA and Ad-Rock.  With hits like “Intergalactic”, the guys infused hip hop with it’s rock n’ roll roots and have been one of the best-selling groups in the genre since 1991.  Their previously unreleased, 2011 collaboration with Nas surfaced this week. 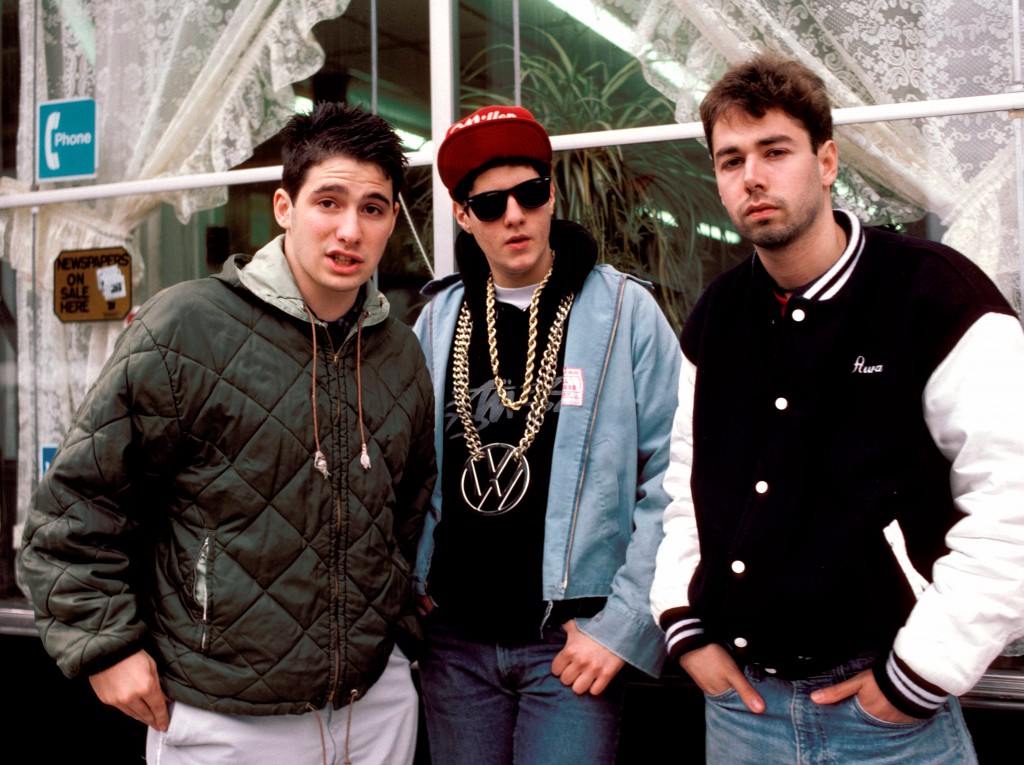 3. 3rd Bass– The interracial group consists of two white emcees and one black DJ: MC Serch, Pete Nice and DJ Richie Rich had two albums before breaking up and pursuing solo careers.  Serch’s solo album had one of first recorded verses by Nas before he bacame a legend (or collaborated with the Beastie Boys).

4. Vanilla Ice–  The Billboard-topping “Ice Ice Baby”  is a single known all around the world: Rob Van Winkle, aka Vanilla Ice, was the hip hop prerequisite to Marshall Mathers’ bad boy style. 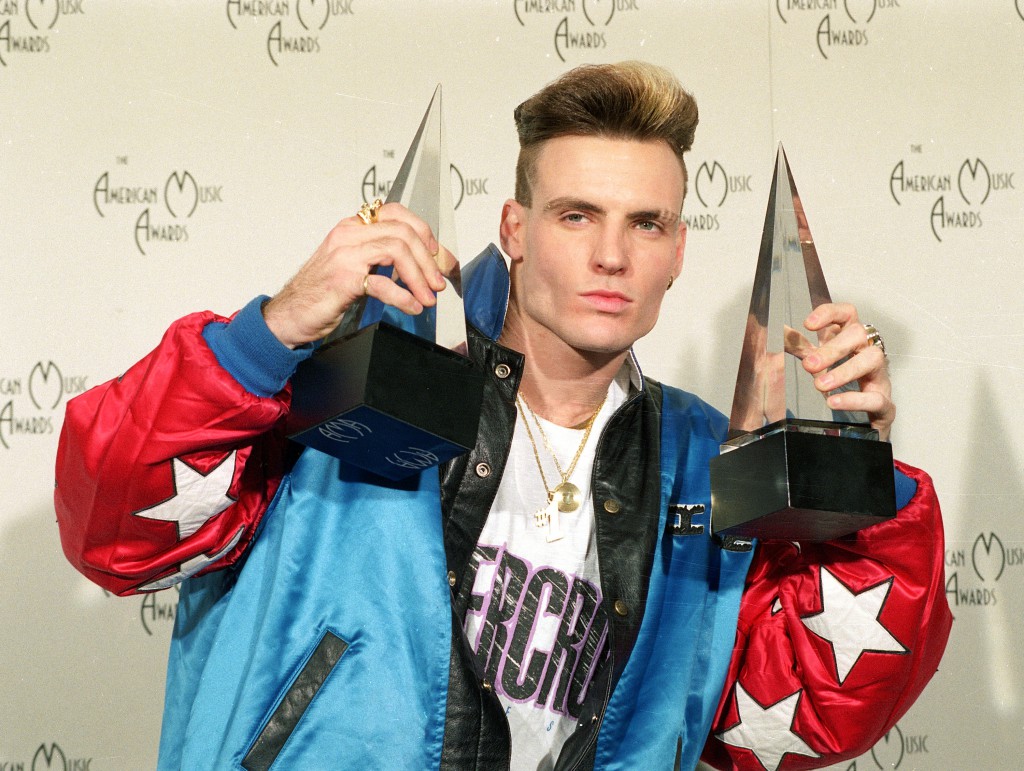 5. House of Pain– There single Jump Around reached No. 3 on the Billboards charts and introduced their multi platinum album to the world. 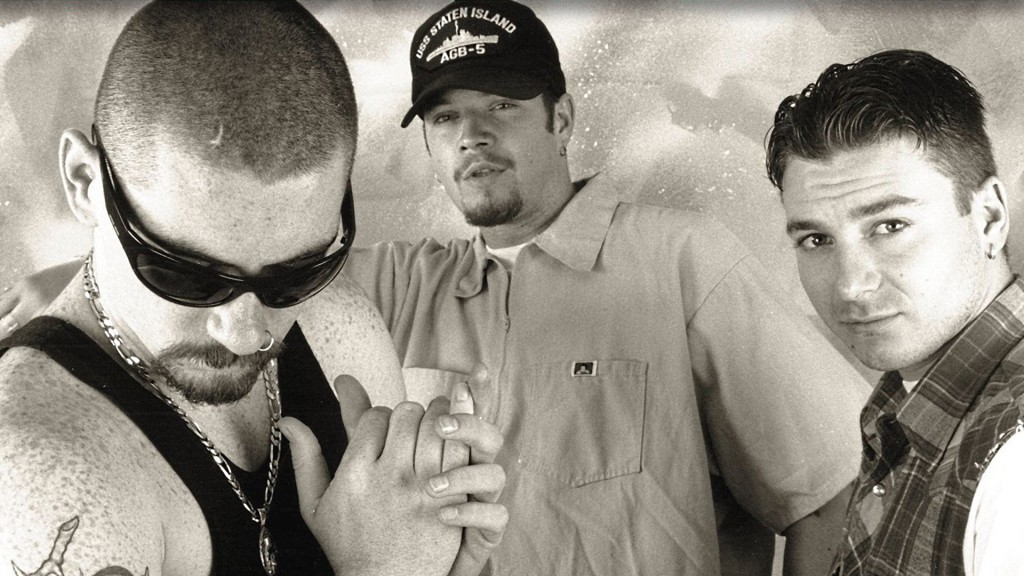 6. Marky Mark– It’s been a long time since Mark Wahlberg was on stage with a mic rapping to a crowd. Those who remember his origins know he didn’t stay there long. Check out his hit song Good Vibrations with his ex posse the Funky Bunch.

I do agree the face of hip hop was – at first – an outlet to depict the struggle and entrapment found in the black community. It is safe to say, however, other races brought up in similar economic circumstances had similar outlooks on society. The reason hip hop became mainstream is because the message touched so many different type of people.  We should this information to unify – not to separate.