Former Yellowcard frontman, William Ryan Key, is inviting fans to subscribe to Patreon, a content based platform. Every month, Key will release a new song, play a live stream acoustic set, and host a live Q & A session.

“With so much changing for touring musicians, as well as my desire to really start cultivating a career in scoring for film and television which requires me to be home in the studio full time, Patreon felt like an awesome way to keep releasing original music to fans, and be able to play live music for people as well,” he says, presenting his new project on the popular artist platform,” said Key. 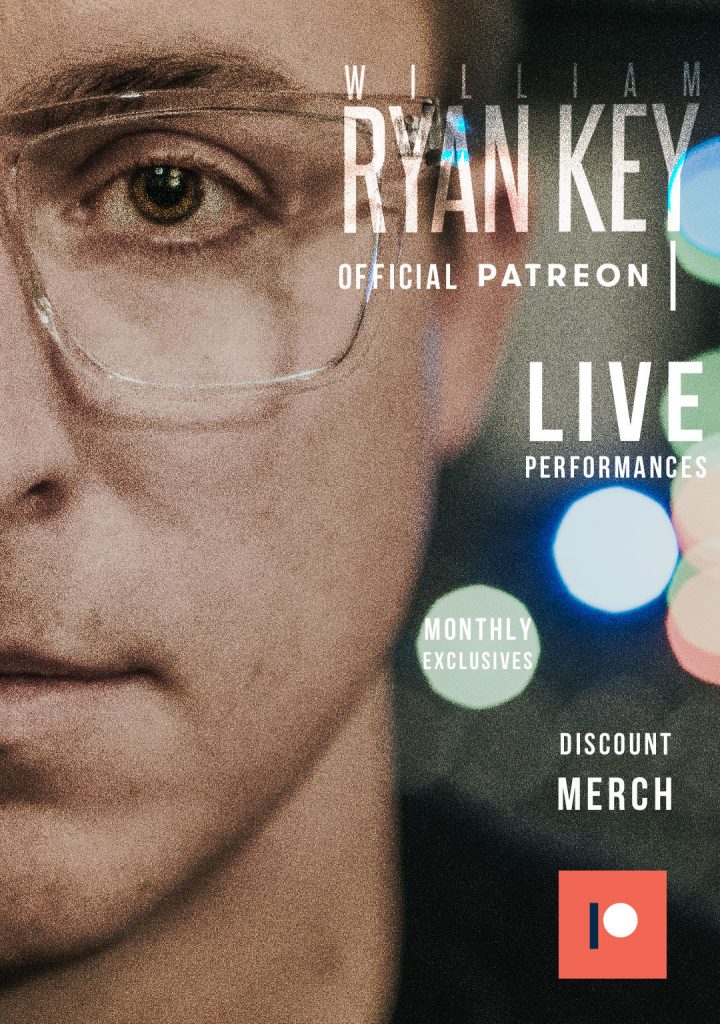